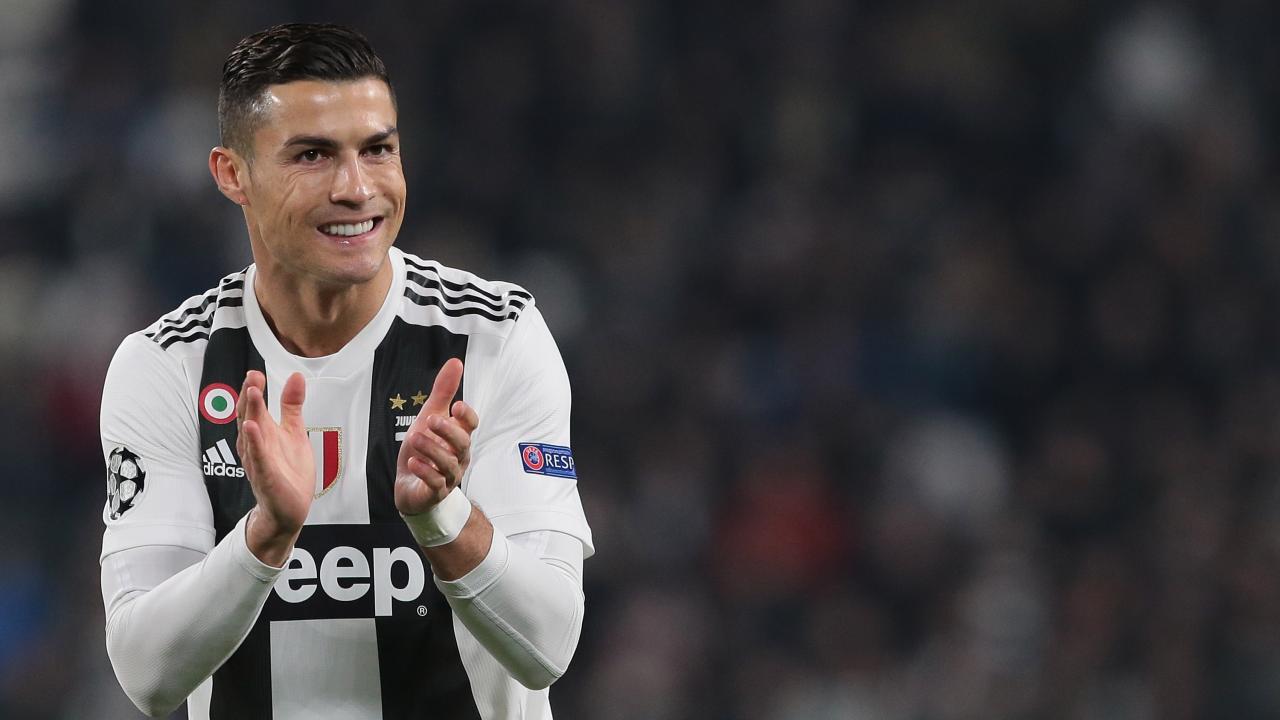 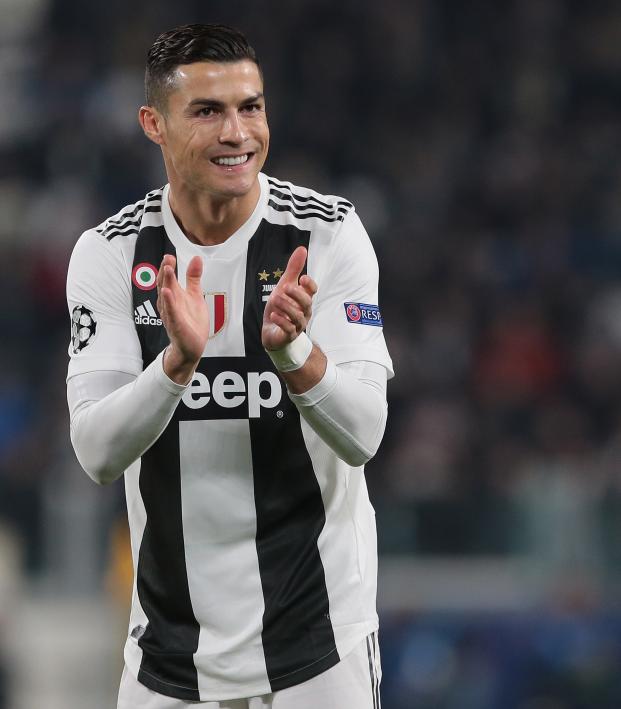 Much like the Imperial AT-ST Walker trod across the Endor forest floor, crushing the skulls of small Ewoks beneath its step, so is the Juventus Galactic Empire squeezing the life out of its opponents faces.

Much of the inevitability of it has been reinforced by the arrival of Cristiano Ronaldo, gunning for his own fourth-straight UCL title (that doesn’t even make any sense).

In the 59th minute on Tuesday, Ronaldo proved the difference when using his twinkle toes to work a yard of space before serving it on a platter for Mario Mandzukic in front of goal.

Mandzukic gets the goal, but the assist was vintage Ronaldo

Juventus outshot Valencia 19-6, and the Spanish visitors recorded only one shot on target. However, that attempt was wonderfully saved by Wojciech Szczesny right before the half to keep things from ever getting interesting.

Giorgio Chiellini put in work; Rodrigo Bentancur had himself a shift; Mandzukic recreated a 14-hour work day in 90 minutes; Ronaldo made the difference. That’s the formula, and it’s working.