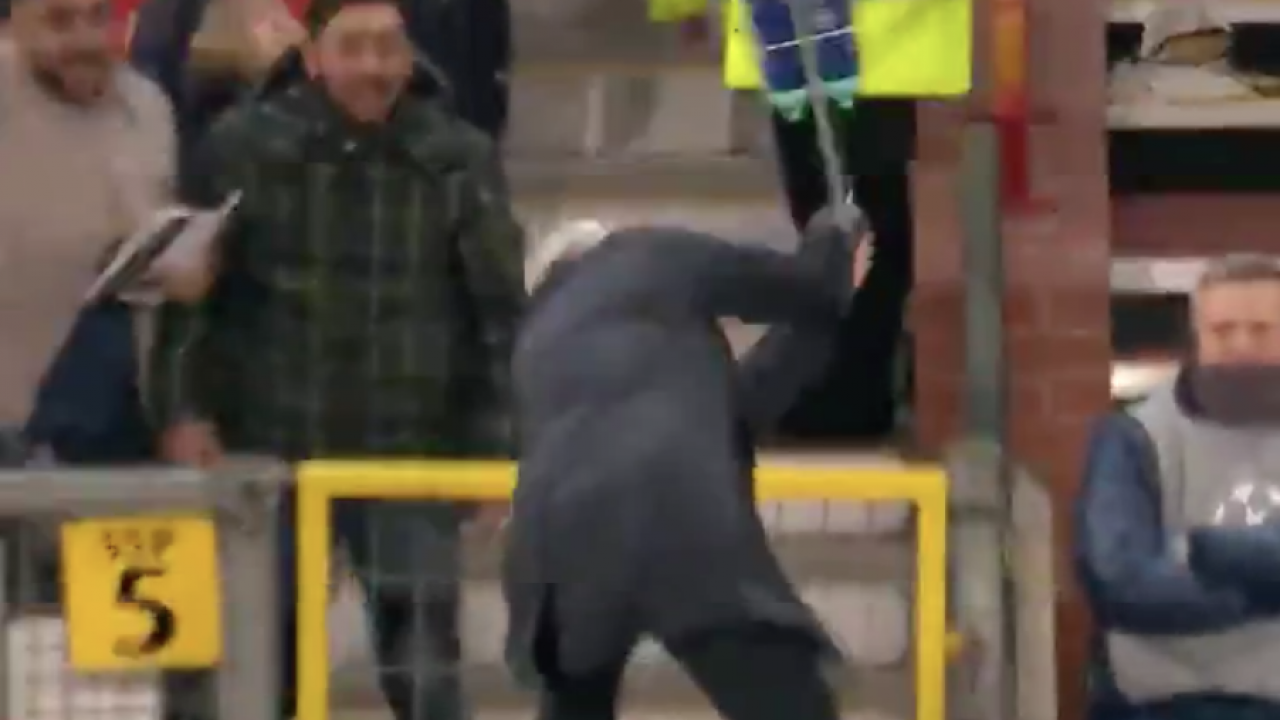 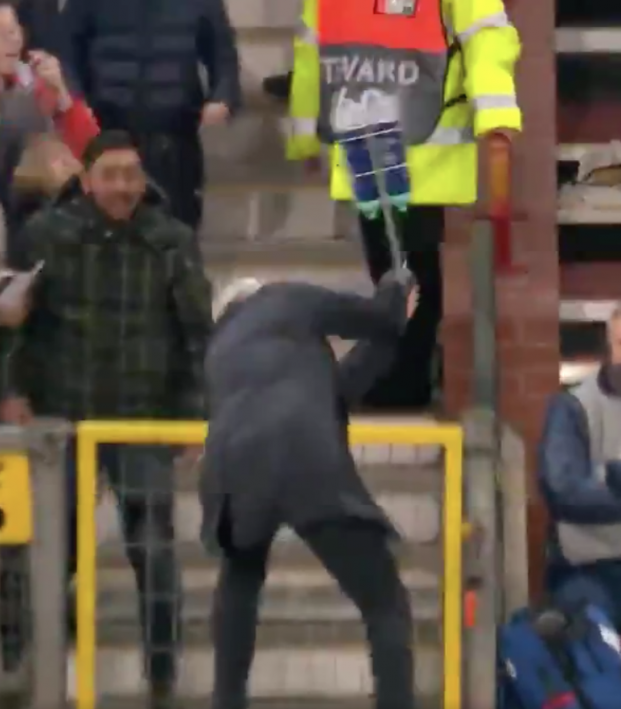 Jose Mourinho Is Lucky To Have De Gea. And No VAR. And Water Bottles That Don’t Fight Back

Jose Mourinho likes to call himself the Special One and pump up his accomplishments. But right now, he’s just the Lucky One.

He’s lucky to have David De Gea in goal making otherworldly saves. He’s lucky to not have VAR in the Champions League or Premier League, helping his club score late goals. And he’s lucky that water bottles are not sentient beings who fight back.

Manchester United ensured it will be in the Champions League Round of 16 with a 1-0 victory over last-place Young Boys on Tuesday at Old Trafford. It was a pedestrian match in front of a pedestrian crowd — an audience that included Sir Alex Ferguson, who Mourinho will never be able to match.

Despite playing at home against the Swiss champs who now can't even reach the Europa League, Mourinho once again went ultra-defensive. The man who knows how to park a bus better than anyone (or to complain about other teams that do the same) played defensive midfielder Marouane Fellaini essentially at the No. 10 position, backed up by two defensive-minded midfielders. Paul Pogba, Juan Mata and Romelu Lukaku were on the bench.

Unsurprisingly given its immense financial advantages, United dominated possession to the tune of 66 percent. But through 90 minutes, the Red Devils had put all of three shots on target.

The match was scoreless heading into stoppage time, with the closest Old Trafford saw to a goal coming when De Gea made this ludicrous save on a deflected effort in the 70th minute.

But Jose Mourinho has shown he has no need for statistics and no need for the pretty football they play on the blue side of Manchester. So long as he’s got the non-afro’d Fellaini on the team, he’s gonna keep playing defensive and lob long balls into the box like a good old-fashioned English coach.

In the first minute of stoppage time on Tuesday, Luke Shaw did just that, sending one into the mixer right down Route 1 where Lukaku, brought on in the 64th minute when Mourinho finally decided he needed an out-and-out striker, nodded the ball along to Fellaini.

The big Belgian, who had skied a great chance earlier in the half, then brought the ball down, turned and fired into the bottom left corner to give Manchester United a 1-0 victory.

Mourinho reacted as you might expect a manager who had just given up a stoppage-time winner, kicking one set of water bottles and picking up another before smashing them into the ground like a petulant teenager who was just told to get off the Fortnite and come eat some dadgum dinner.

However, his actions would have been done out of anger had VAR been in place in the Champions League. In addition to using his feet and thigh to control the ball, Fellaini clearly used his hand before scoring the match winner.

So, no-one gonna mention Fellaini’s handball to knock the ball where he needed it? #ManUtd pic.twitter.com/8qsNKg87BI

An incredible save, a stoppage time goal, Mourinho’s reaction…
There was more than enough drama in today’s Manchester United match  pic.twitter.com/TaiCfjXW4z

But the goal did count, and now Fellaini has as many goals in Europe as Diego Maradona did. Here’s Maradona’s response:

When Maradona gets to know that Fellaini has as many goals in Europe as him . pic.twitter.com/7MNZJDJFp7

Mourinho is making a habit of winning Champions League matches late with some tactics that look more akin to something you’d see from a high school coach who was actually a football coach but was forced to take over the soccer team and has no idea what he’s doing. It’s essentially how United beat Juventus earlier this month.

But Mourinho might want to be wary — VAR is coming to the Champions League sooner rather than later (possibly before the end of this season). And a water bottle — like the North — never forgets.