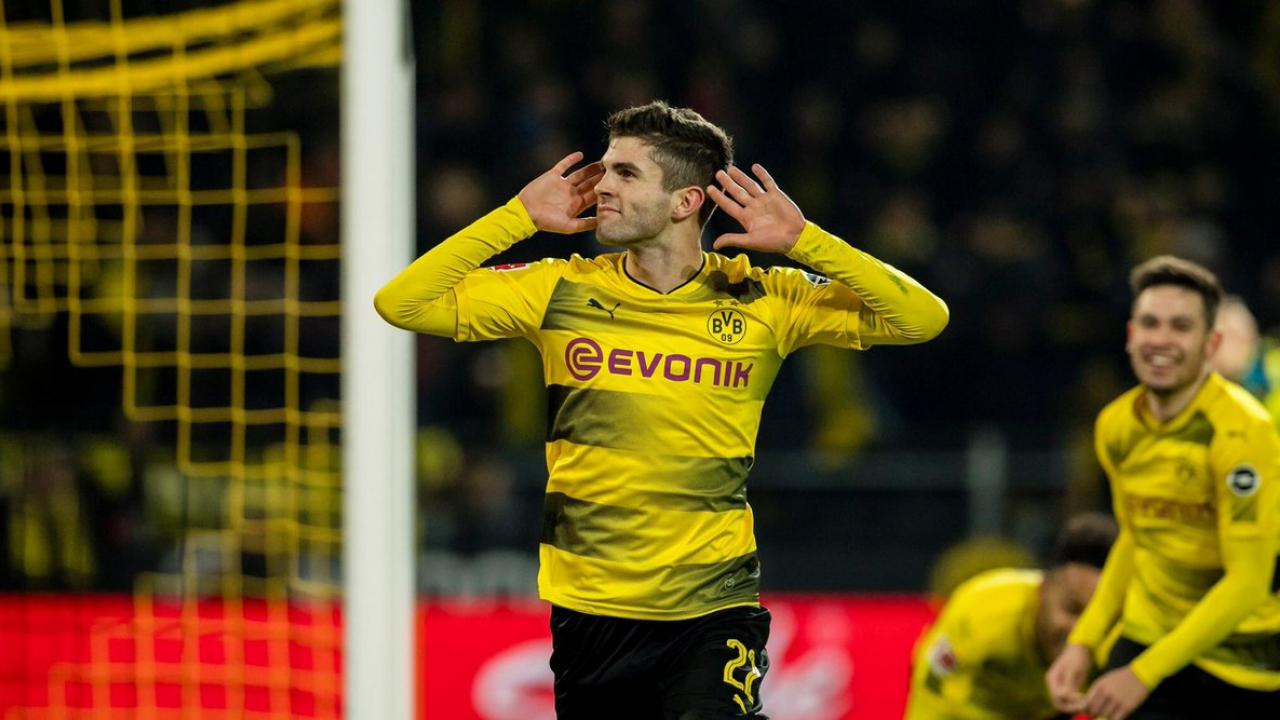 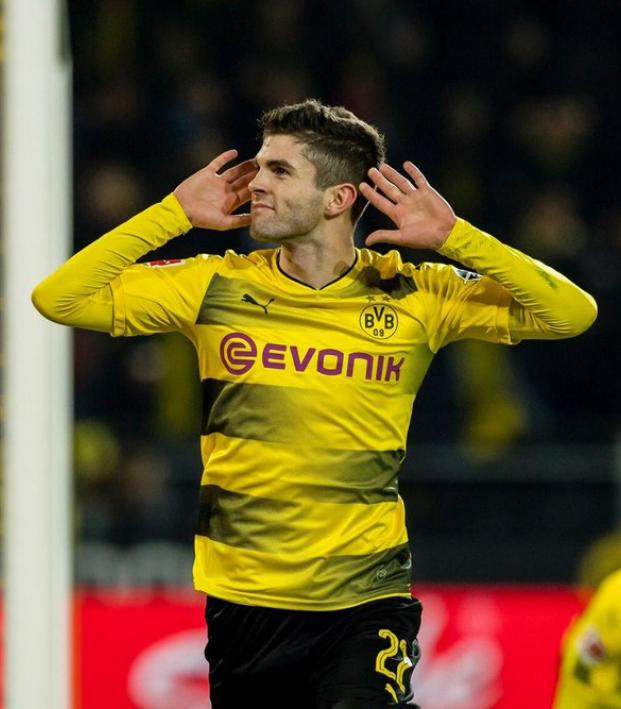 After Coutinho Sale, Let’s Go Ahead And Start The Pulisic To Liverpool Speculation

Travis Yoesting January 6, 2018
The Reds sold Philippe Coutinho, so what are the chances Jurgen Klopp moves for American Christian Pulisic?

Liverpool has finally sold Philippe Coutinho to Barcelona. Initial numbers suggest Coutinho will net the Reds in the neighborhood of $192.7 million, a decent chunk of change for Jurgen Klopp to spend on a replacement or six. So let’s go ahead and start the totally unfounded Christian Pulisic to Liverpool speculation.

While early reports have suggested Liverpool wants to replace Coutinho with Monaco winger and Arsenal target Thomas Lemar, as Americans we refuse to believe there is any story that doesn’t involve us. Just because we didn’t qualify for the World Cup, we’re still kind of a big deal, and our president is, like, really smart. So clearly there’s a U.S. slant to this whole Coutinho business.

And that’s where Pulisic comes in. The teenager, the great hope of U.S. soccer, is already the most prominent American in world football. While he’s already a regular starter in the Champions League, a move to England and the Premier League would boost his profile even further.

Here’s a look on why Christian Pulisic to Liverpool will or will not happen.

Why Christian Pulisic To Liverpool Will Happen

Why a Christian Pulisic to Liverpool move will happen. Photo: @SportsMoneyBlog | Twitter

Liverpool manager Jurgen Klopp spent seven successful years at Borussia Dortmund, so you know he’s well aware of Pulisic’s exploits with his former club. Klopp was still manager when Pulisic made his move from the U.S. to Dortmund, though their careers didn’t overlap much afterword.

Dortmund Has A History Of Selling High

Borussia Dortmund has a long history of producing thrilling young talent only to sell to the right bidder. Just last year the club sent Ousmane Dembele to Barcelona for $131.6 million.

While Pulisic is one of the club’s most exciting players, Dortmund always has more youngsters waiting in the wing, like 12-year-old Youssoufa Moukoko, who’s already scoring like crazy for the Dortmund U17 side.

Liverpool is owned by Fenway Sports Group, an American sports investment company. You know John Henry and company would love to have an American in the ranks of their overseas football club. Christian Pulisic is one of the few (perhaps only) Americans who would actually fit into Klopp’s side with a chance to play.

Liverpool Has Too Many Other Options

In addition to the aforementioned Thomas Lemar, Liverpool has reportedly shown interest in the likes of Leicester City’s Riyad Mahrez, Bayer Leverkusen’s Julian Brandt, Paris Saint-Germain’s Julian Draxler and Schalke’s Leon Goretzka. The club will also bring in Naby Keita over the summer.

While Americans know there’s only one option — Pulisic — Liverpool will know there are a number of capable replacements for Coutinho.

Christian Pulisic has already played in the Champions League for Dortmund, meaning he can’t play for Liverpool in the competition for the remainder of the season. While most of Liverpool’s targets will also fall into this category, it’s a mark against the young American.

Pulisic Is Going Pro In Basketball

While Christian Pulisic is the best American soccer player right now, recent video suggests he may have a burgeoning career in basketball.