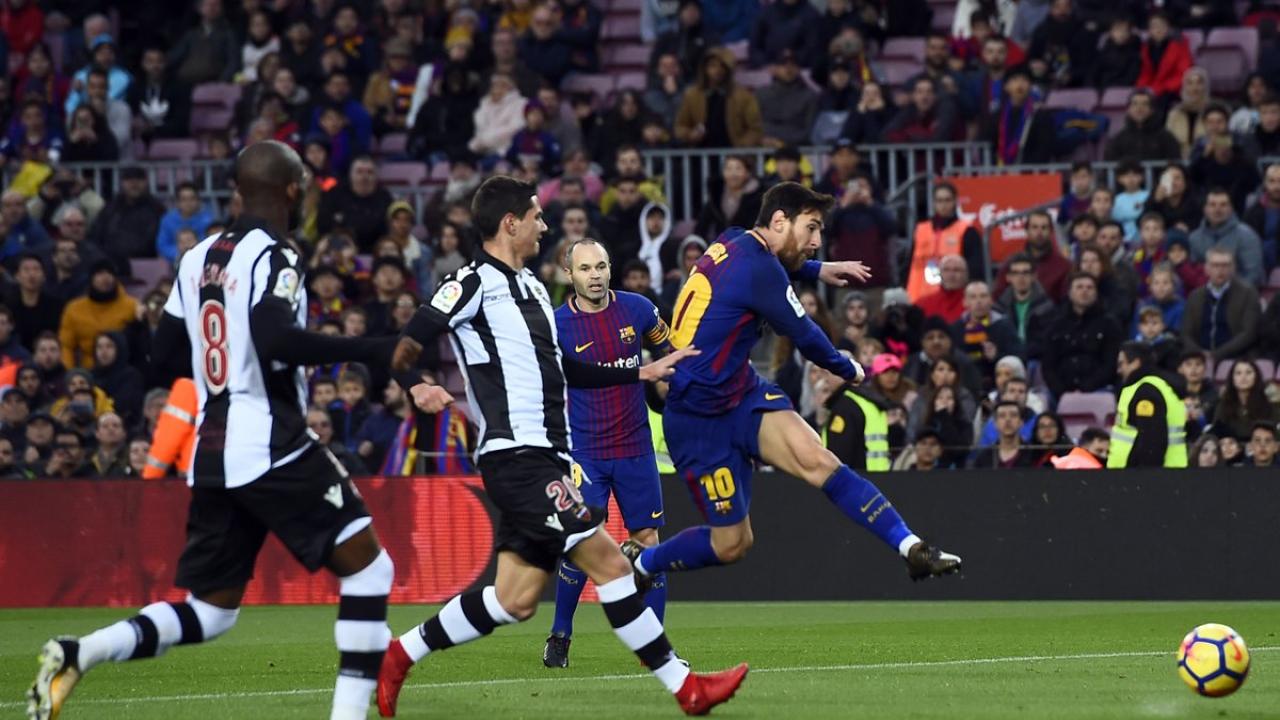 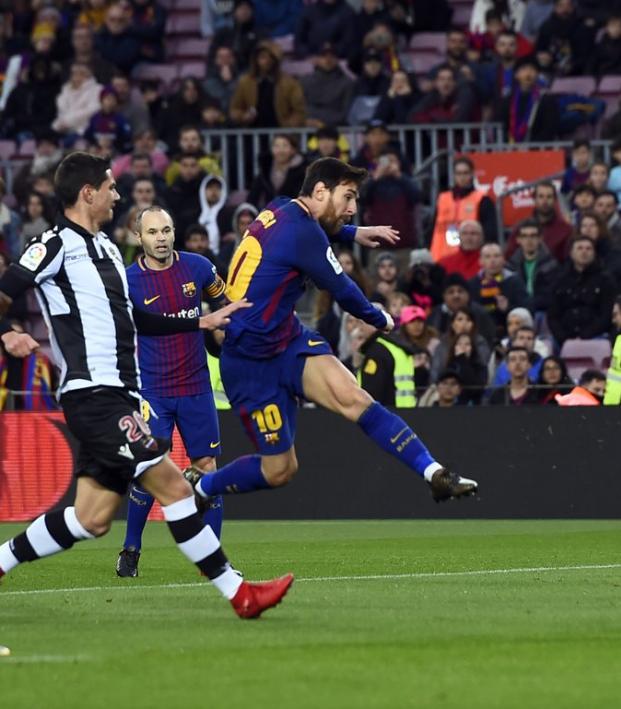 Philippe Coutinho is coming, but before the Little Magician is able to impact his new side, Barcelona neatly summarized their 2017-18 season so far with a 3-0 victory over Levante that oozed class all around the pitch. The Camp Nou was witness to three beautiful goals on the day, one from Lionel Messi, another from Luis Suarez and the final from Paulinho off a mesmerizing Messi assist.

18 matches into the La Liga season, Barca maintained their eight-point advantage over nearest rivals Atletico, and they did it by maintaining their 12th clean sheet of the league season. The defensive pairing of Thomas Vermaelen and Javier Mascherano kept La Liga’s 16th-placed side quiet, and it was the usual suspects going forward for the Blaugrana.

Messi opened the scoring in the 12th minute after the Argentinian showcased, once again, his telekinetic understanding with left back Jordi Alba. The finish on Messi’s league-leading 16th goal was difficult, but the 30-year-old was precise with his angled volley.

24 minutes later, Barcelona constructed a goal of the highest quality. The play began with Mascherano picking out Sergi Roberto’s run with a pinpoint long ball. The right back played a delightful cutback with his first touch, straight to Suarez at the top of the box. The Uruguayan took one touch to settle and rifled an effort into the far corner. Four touches, one sensational goal.

In the 92nd minute, a dazzling solo run from Messi eventually teed up Paulinho for a tap-in. Paulinho now has seven league goals, just one less than the combined total of Real Madrid’s BBC.

Barcelona return to action on Jan. 11 in the second leg of their Copa del Rey Round of 16 tie with Celta Vigo.