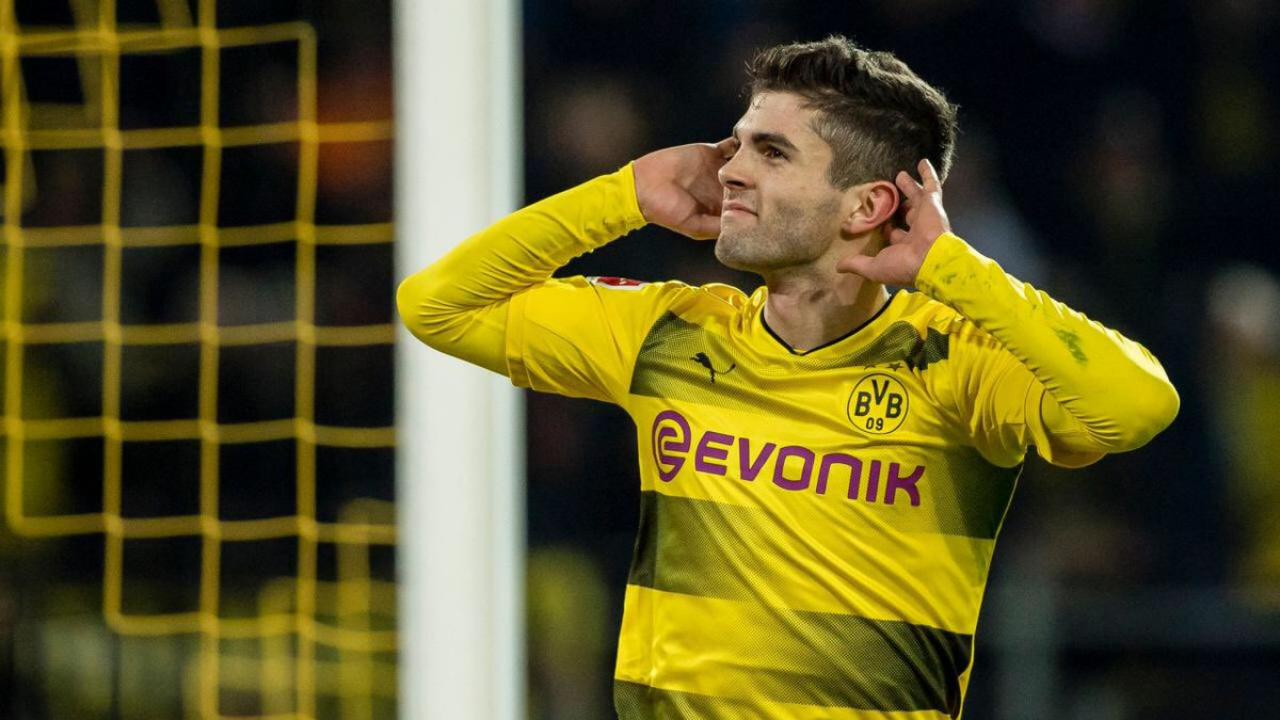 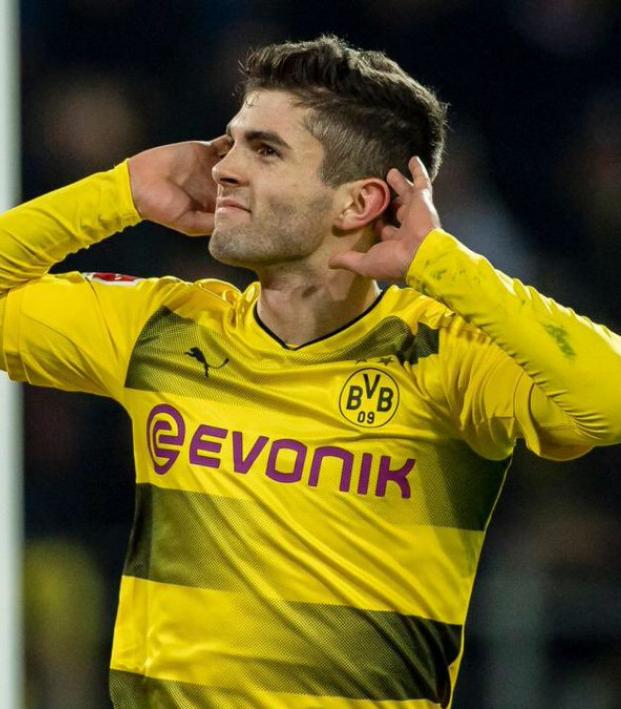 Christian Pulisic shared a video of him doing basketball. He does the basketball better than most footballers, we'd say.

2017. A year I’ll never forget. Ready for bigger and better things in 2018 like this dunk. Get yourself a hype man like @aubameyang97

This raises a very important question: Can Christian Pulisic, savior of American soccer, dunk a regulation men's basketball on a regulation 10-foot rim?

Christian Pulisic is a professional athlete. He's not like us normal humans. The same muscles that give Pulisic his burst on the pitch give him ridiculous hops. The man is just all kinds of explosive. Of course he can dunk. It's on video! We just watched the video! What more proof do you need?

No, Christian Pulisic Can Definitely Not Dunk A Basketball

There are two main reasons Christian Pulisic can definitely not dunk a basketball. First, there is no way in hell that rim is 10 feet off the ground. I just don't believe it. It's barely above the doorway, and you're going to tell me that doorway is nine feet tall? No. Just no.

Second, Christian Pulisic is short. Not just short for someone who could, conceivably, dunk a basketball, but shorter than the average American male.

As much as we would like to believe Pulisic as to his height, we're going to go with the official source, the USMNT website, on this one. He is 5'8" until proven otherwise. Sure, he's still young and could have had a growth spurt recently, but we will need a doctor's note before we believe that. Also athletes, as a group (also men in general), are notorious for lying about their heights.

We also have some questions as to the size of the basketball in the video, which looks smaller than a regulation men's basketball and would therefore be easier to dunk. Maybe Christian Pulisic has giant hands?

Verdict: We don't buy it, much as we'd like to.