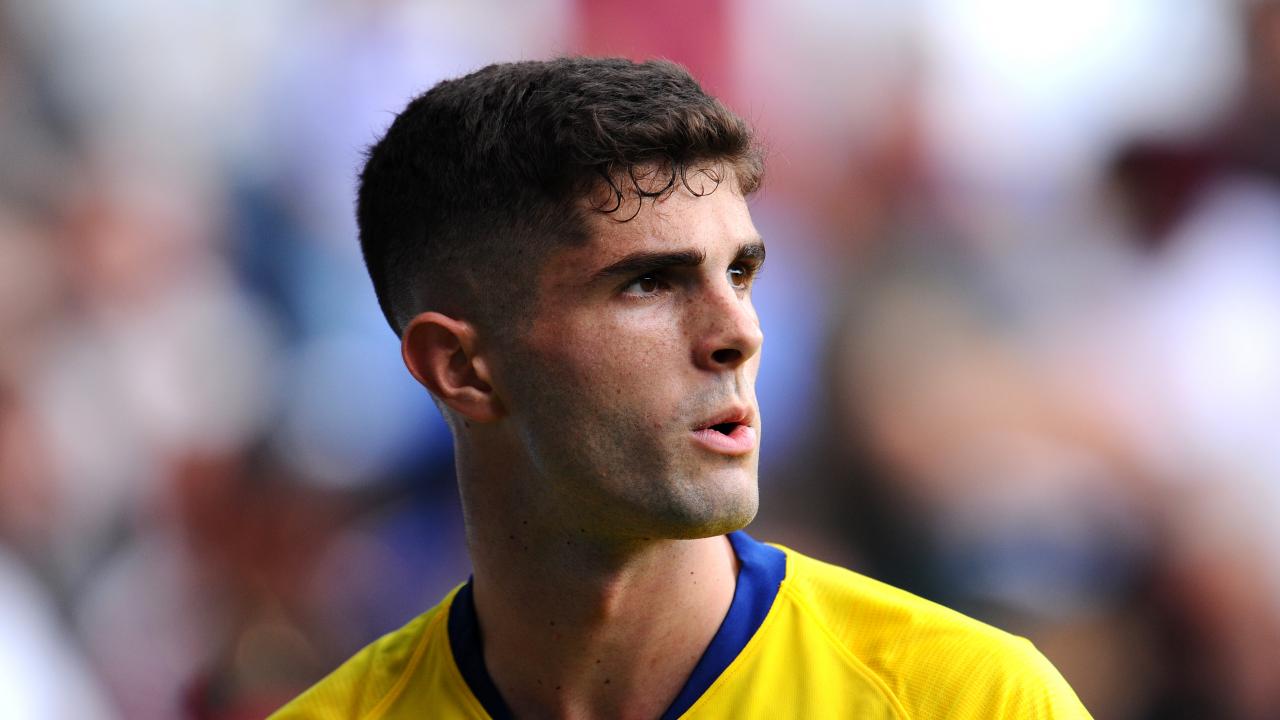 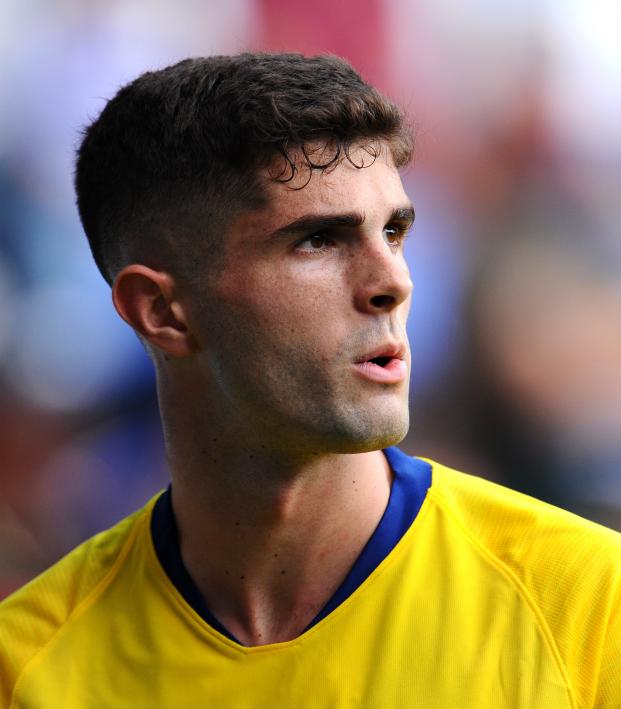 Chelsea's progress has been severely dented this season due to a number of injury setbacks and several senior players will be unavailable for Tuesday's FA Cup fifth-round clash with Liverpool, manager Frank Lampard said on Monday.

Players such as influential midfielder N'Golo Kante have had a stop-start campaign while others like Antonio Rudiger have either returned from injury recently or been sidelined like winger Christian Pulisic.

"There were a few (injuries) overlapping from last year, which were huge: N'Golo Kante, Callum Hudson-Odoi, Antonio Rudiger. It's been an issue and now we have another bulk," Lampard told reporters when asked why Chelsea have struggled.

"There are no fresh returns from the injury list. Andreas Christensen has got a small issue which we are going to give another 24 hours, but probably puts him in out of the game.

"Other than that we have no Tammy Abraham, no Pulisic, no Hudson-Odoi and no Kante."

Abraham, who is the club's leading goal scorer this season with 15 goals in all competitions, suffered an ankle injury, with Lampard having no update on his return to the side.

"(Abraham) went to Barcelona to get another set of eyes on it," Lampard added. "He came back relatively positive.

"Unfortunately he's a bit unwell at the moment so he's been off for a couple of days with a bit of a bug. There's no update, no idea when he'll be back.

"Christian has had a big phase out and is desperate to get back. When (they can return) I'm not giving an answer... I can't see the answer. I'm hoping they might be fit over the next week or two, I just can't say it with clarity."

Premier League leaders Liverpool lost their first league game of the season at Watford over the weekend and though Lampard believes it proved they were vulnerable, he said they have still had an "incredible season".

"They've become relatively human but it's one game," Lampard said. "They're a strong team and they've been out on their own this season.

"We will have to be at our best. I don't mind playing midweek. The FA Cup is a huge competition. Evening games bring a different atmosphere and playing Liverpool is always big for us."