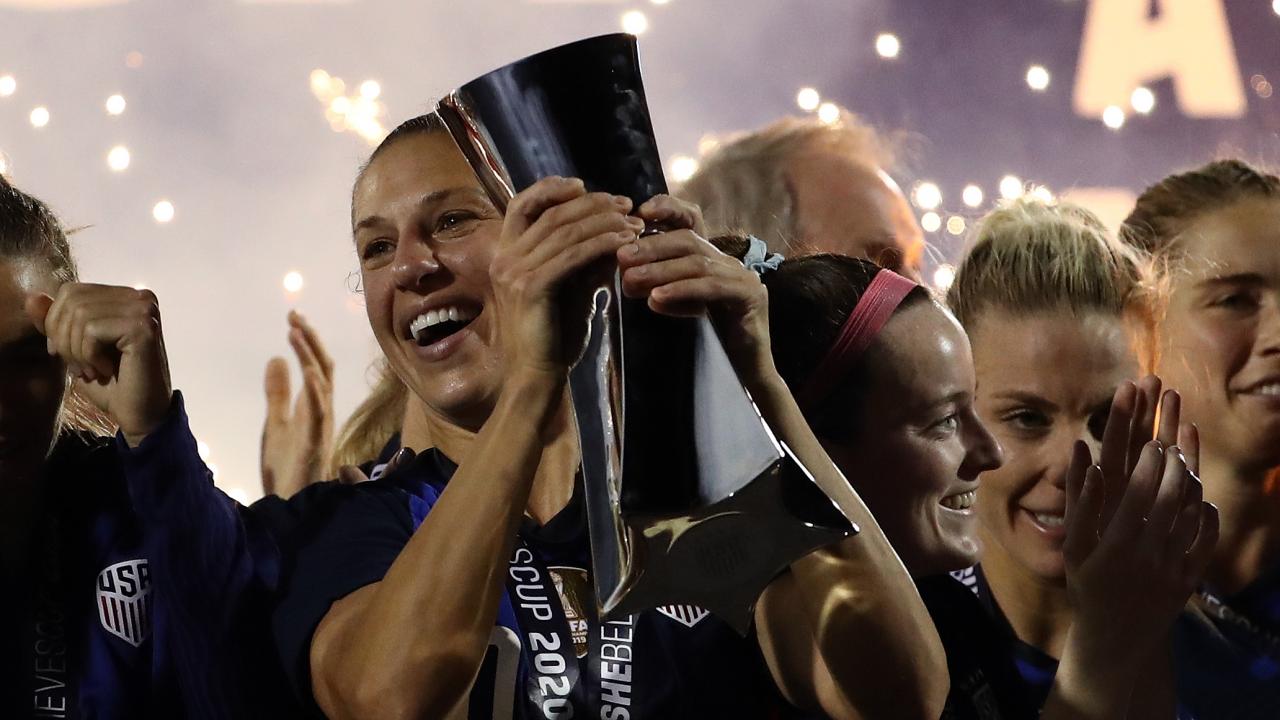 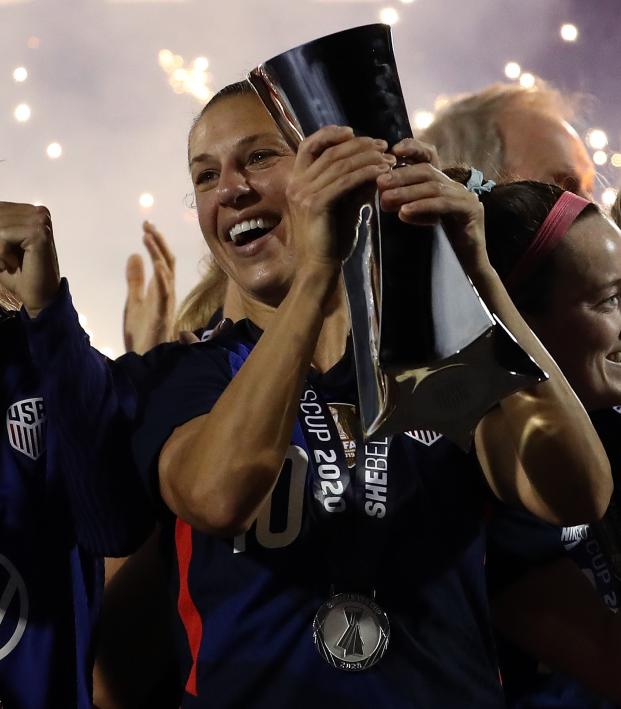 Travis Yoesting September 24, 2020
She turned 38 this summer; how much does she have left in the tank?

Carli Lloyd, one of the world’s best footballers of the 2010s, turned 38 this summer. With the Covid-19 pandemic postponing the Olympics, she missed out on a potential curtain-call tournament, one last chance to strive for gold before riding off into the sunset. In March, after the Olympics were postponed, Lloyd announced she would put off retirement to work toward making the 2021 Olympic team.

Now Lloyd has all but confirmed that she will retire after next summer’s Olympics in Tokyo.

Speaking on Charlie Webster’s “My Sporting Mind” podcast, Lloyd laid out her plans.

“My long-term goal is to make another Olympic team and win another Olympic gold medal with my teammates,” Lloyd said, via the Telegraph. “Hopefully that dream can come true next summer and then I’ll probably get a little taste of retirement and the next chapter.

“My husband and I would like to start a family eventually and I really still enjoy doing (coaching) clinics. I held one a few days ago and it was awesome to bring smiles to these kids’ faces, especially in a time like this where their lives have been torn apart with Covid. So I think that’s sort of the plan — and to stay involved in the game in FIFA with the Legends program.”

After the Telegraph published its article about Lloyd’s retirement plans, the USWNT midfielder doubled down, but with added emphasis that she realizes she first has to make Vlatko Andonovski’s Olympic squad.

“My long-term goal is to MAKE another Olympic team and win another Olympic gold medal," she told the 'My Sporting Mind' podcast.
"Hopefully that dream can come true next summer and then I'll probably get a little taste of retirement and the next chapter." Direct quote  https://t.co/izmlUyBlDG

Knowing Lloyd, she’ll be in better shape than anyone for the Olympics. Whether or not she still has the legs to go for gold next summer remains to be seen. She hasn’t been aided by the NWSL having a stop-start season with the Challenge Cup and Fall Series, neither of which Lloyd has competed in.

Lloyd last played in a competitive match at the SheBelieves Cup, appearing in all three matches as the USWNT won the competition in early March, just before the sports world shut down for the Covid-19 pandemic.

A dominant No. 10 who can play as a midfielder or striker, Lloyd has scored 123 goals in 294 USWNT appearances, sixth most in the world. She would rank her first among men in international history but instead trails Christine Sinclair by 63 on the women’s side.