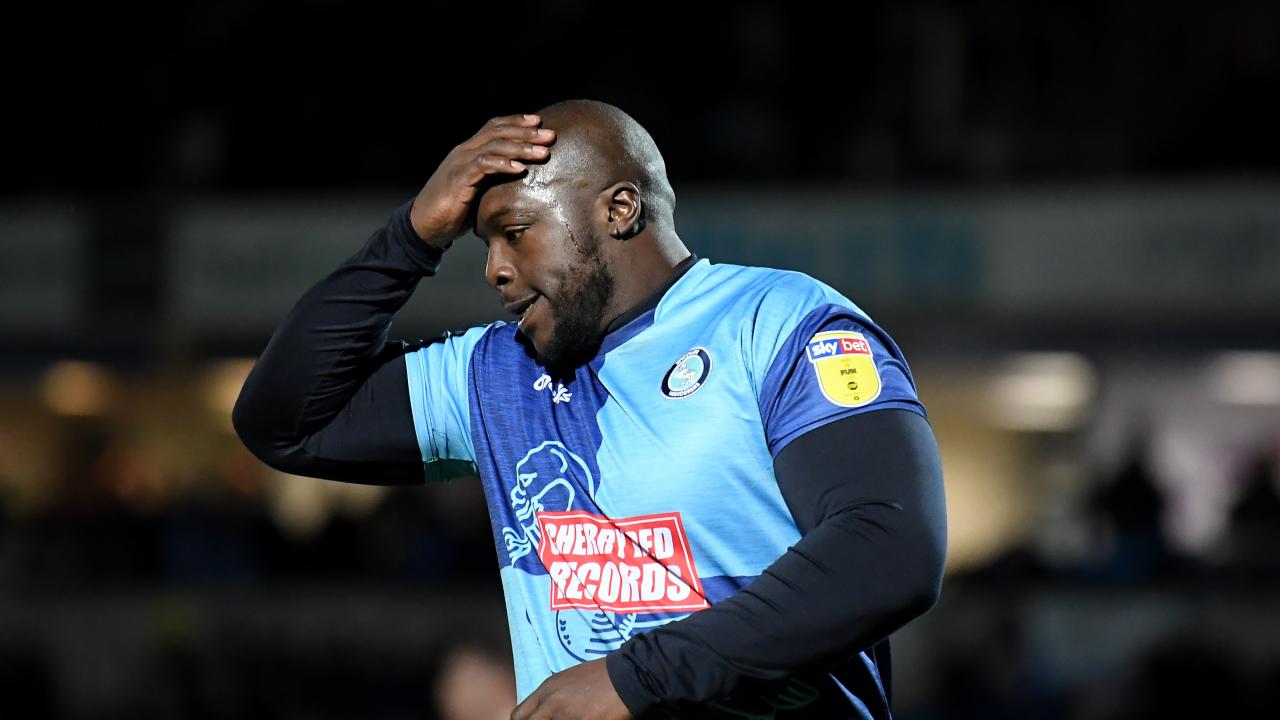 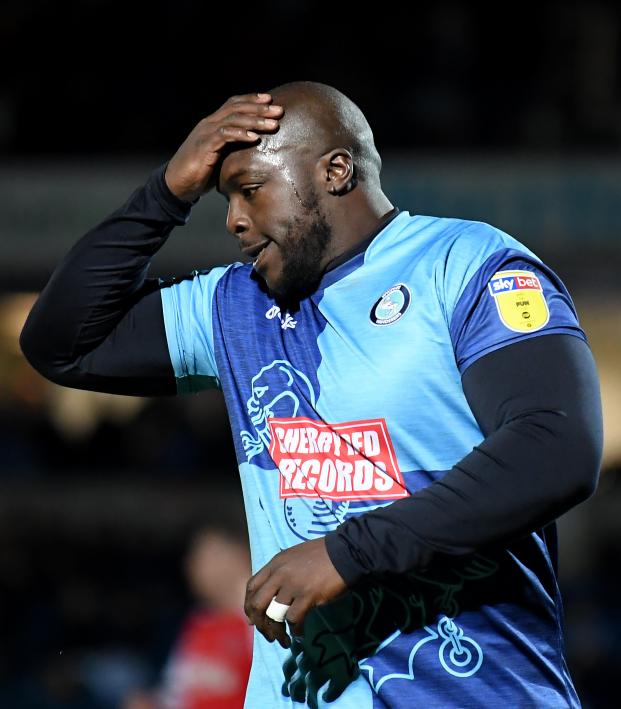 A report from the English Football Association has determined that no rules were breached and no punishment would be bestowed upon Fleetwood Town FC after an incident with Wycombe Wanderers striker Adebayo Akinfenwa in July.

After Wycombe’s second-leg playoff victory against Fleetwood, Akinfenwa claimed he had been subjected to racial abuse from a representative of the opposition. The 38-year-old striker said in a statement on Twitter he had been called a “fat water buffalo,” which “dehumanized him as a black man.”

Three months later the FA concluded that the term “fat water buffalo” was used against Akinfenwa but didn’t consider the term to be discriminatory.

“The FA interviewed a number of witnesses, including players and staff from WWFC and FTFC, as well as two match officials. The witness accounts all confirmed the use of the term ‘water buffalo’ or ‘buffalo,’” The FA said in a statement. “However, some witnesses did not consider the term to be discriminatory and did not consider it to have been used in a discriminatory manner.

"Others were unsure whether the term was discriminatory. Some witnesses stated they did consider the term to be discriminatory. The match officials confirmed that they had received no complaint regarding the comment either during or after the game and so the discrimination protocol had not been enacted.

"Both match officials confirmed that the alleged term had been used. One of which confirmed it was during a dialogue between himself and a member of FTFC during which the member of FTFC was describing the actions of the WWFC player.

"Both match officials confirmed that they had not interpreted the words to be discriminatory in either nature or context which was why no red card had been issued to the member of FTFC.

"The member of FTFC accepted using the alleged words but denied that they were used in a discriminatory context and were instead used to describe the player's actions.”

To further determine if any discriminatory language was used, The FA hired an independent race relations expert to review the incident.

“The expert was provided with all the details of the allegation, as well as the context in which the words were used, and concluded that the words were not objectively racist,” The FA said.

The FA’s decision was met with disappointment among the Professional Footballers’ Association. The PFA released a statement shortly after the announcement saying it stands with Akinfenwa.

“The PFA is disappointed that The FA has decided not to carry forward Wycombe Wanderers’ complaint of alleged racial abuse from a Fleetwood Town representative toward Adebayo Akinfenwa due to a lack of evidence. It is abundantly clear that a white player with a similar stature to Akinfenwa would never be described in the way he was during this incident. Black people have battled dehumanization for centuries, and the PFA strongly condemns the use of all disparaging remarks that compare Black players to animals,” The PFA’s statement read.