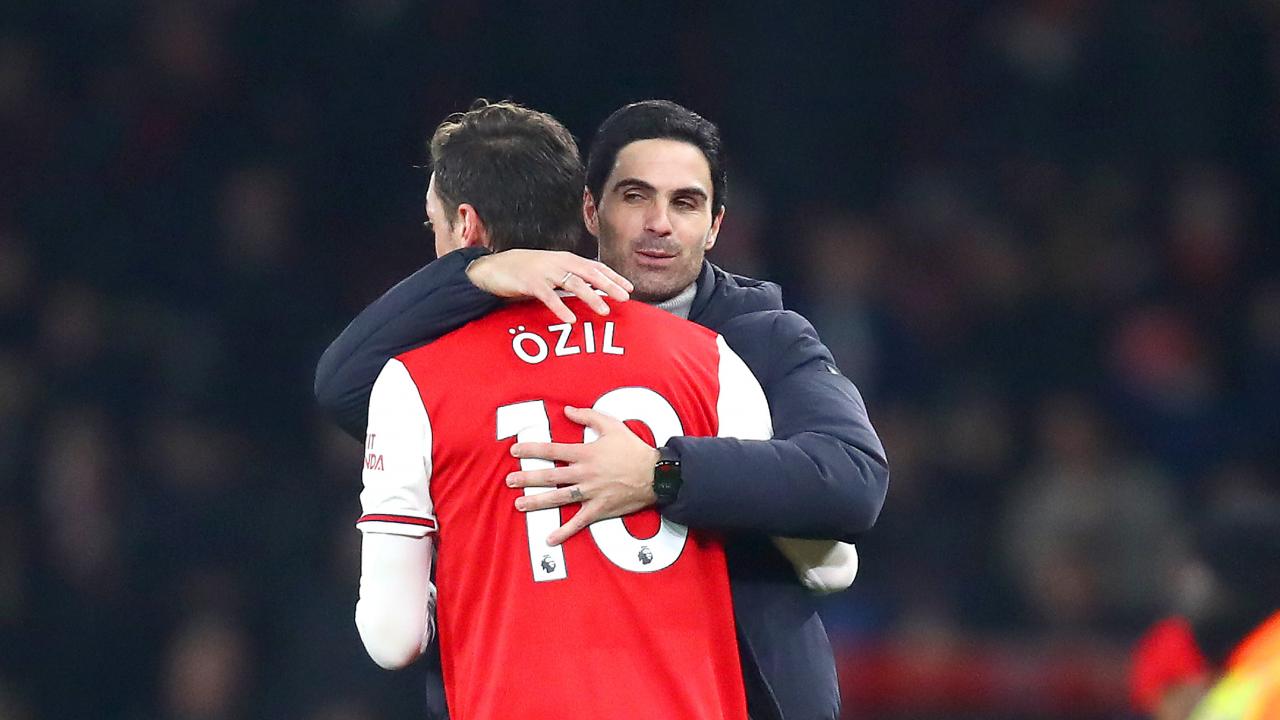 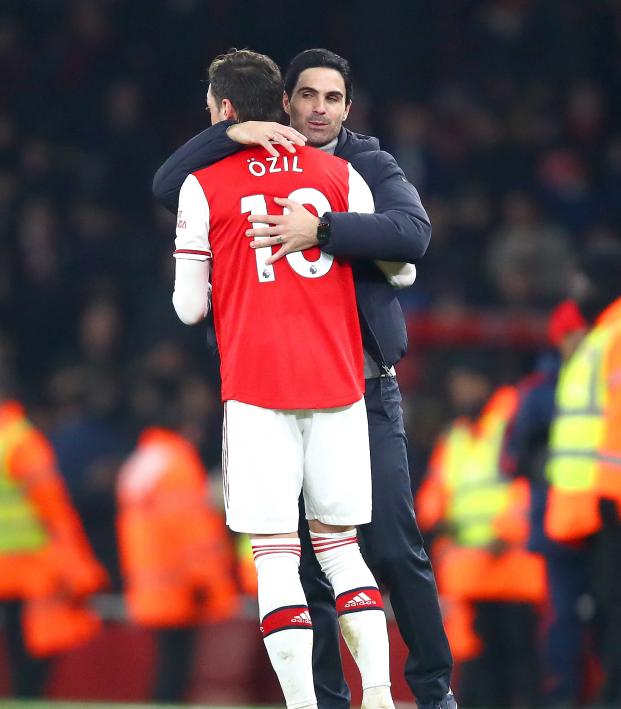 Reuters September 24, 2020
Where is Mesut Özil? Arsenal’s manager explains why he hasn’t been picked.

Arsenal manager Mikel Arteta says his side are "evolving" and that German playmaker Mesut Ozil will find it difficult to break into the squad.

Ozil, whose contract is set to expire next June, did not feature towards the end of last season and was not named in Arsenal's matchday squad for the first three games of the new campaign.

"The team is evolving and you can see the level they are achieving," Arteta said after Arsenal's 2-0 victory against Leicester City in the League Cup on Wednesday. "We want to evolve more and play better, so we need to maintain that.

"I try to select the players that are, in my opinion, in better condition. We are picking players we believe are the best for each game and as you can see, we keep changing.

"You can see ... that it is very difficult — not just for Mesut but for some to make the squad. Every week, we try to pick the right players."

Arsenal faces champion Liverpool in the league on Monday.

(Reporting by Arvind Sriram in Bengaluru; Editing by Peter Rutherford)