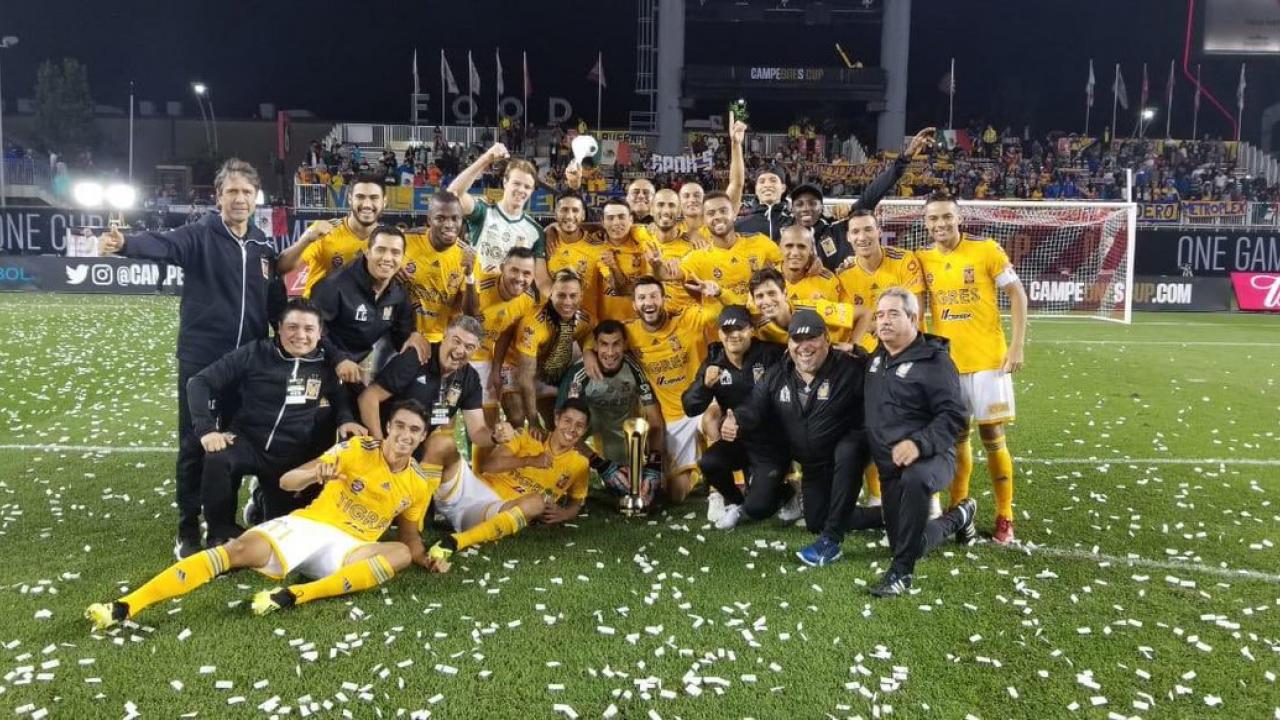 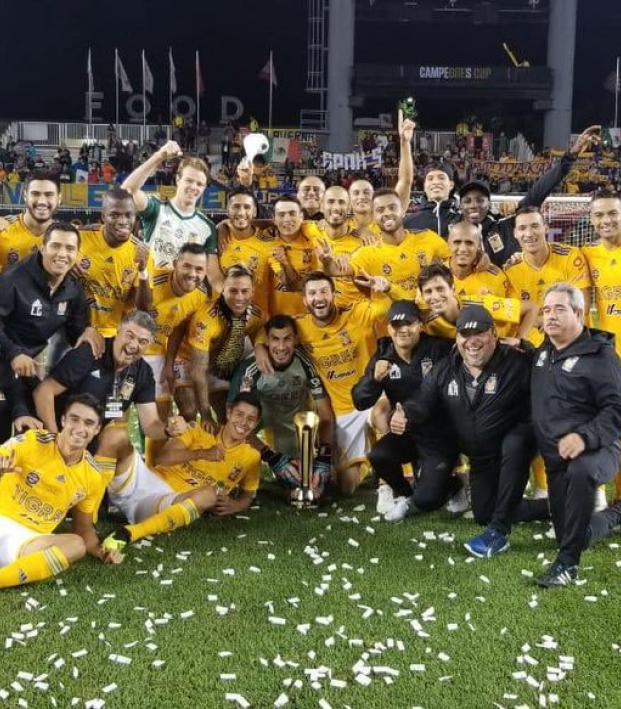 Travis Yoesting September 20, 2018
Toronto is nowhere near as good as it was just six months ago when it beat UANL in the CCL.

The Campeones Cup was too much to ask of a team that’s completely fallen apart.

Last year, Toronto FC set all sorts of records as arguably the best MLS team ever put together. The Reds added a few parts during the offseason and reached the final of the Concacaf Champions League in April, arguably the best run in the tournament ever by an MLS club.

But that was TFC then.

This is TFC now.

Toronto put all its eggs in the Concacaf Champions League basket. When that fell through, the team was incapable of getting back on track in Major League Soccer. The Reds are currently 9-14-6 in league play. Their 30 points are better than only four teams, clubs that have a fraction of their squad salary. (Read about what exactly has gone wrong here.)

Sure the team beat the LA Galaxy over the weekend — not that anyone noticed with all the Zlatan-Michael Bradley banter — but LA isn’t much better right now.

So when it came time for the Campeones Cup against Tigres on Wednesday, it was no surprise that UANL absolutely trashed Toronto 3-1, even though the match was played at BMO Field in Toronto.

For those who have forgotten about — or more likely have never even heard of — the Campeones Cup, it’s a new competition pitting the champion of MLS against the champion of Liga MX. Because Liga MX has two champions per year, the league uses the Campeone de Campeones winner (between the Apertura and Clausura champions). There are far too many uses of the word Campeones, but hey, sport is all about hyperbole so that’s what we get.

Toronto beat Tigres in the quarterfinals of the Concacaf Champions League earlier this year, advancing on aggregate 4-4 through away goals. But that was six months ago.

On Wednesday night, Tigres were superior. Jesús Dueñas scored a double and Eriq Zavaleta committed an own goal while Toronto’s lone score was a late penalty kick converted by Lucas Janson.

The pick of the bunch of the Campeones Cup goals was Dueñas’ second goal, a scorching drive from 25 yards out.

Plenty of haters will enjoy the fact Michael Bradley was badly beaten for UANL’s first goal.

I know Toronto has had injuries to deal with this year, but the Michael Bradley at center back experiment doesn’t seem to be working out.

To make matters worse for Toronto, late in the first half star striker Sebastian Giovinco cramped up and had to be taken off. Depending on the severity, this could severely impact the Reds’ attempt to reach the MLS playoffs.

Which brings us to perhaps the worst part of this whole Campeones Cup fixture: the timing.

Neither club was in a position to add a mid-week match to the fixture list. Toronto still (somehow) has a chance to make the playoffs and has a trip to New York on Saturday. On Sunday, UANL faces city rival Monterrey.

But at least Jozy Altidore made a new friend.

The inaugural Campeones Cup was a chance for Liga MX to once again flex its muscles over MLS.

While MLS is improving, expansion in the league has diluted talent to where even the clubs willing to spend the most money can’t succeed against Liga MX, which has five fewer teams (a number that’s growing) and much more wealth.

None of this is to take anything away from Tigres, who will be happy to have avenged the CCL loss from earlier this year. But Toronto is a pretty crappy MLS team right now, so it would’ve been more shocking if the Reds had won.