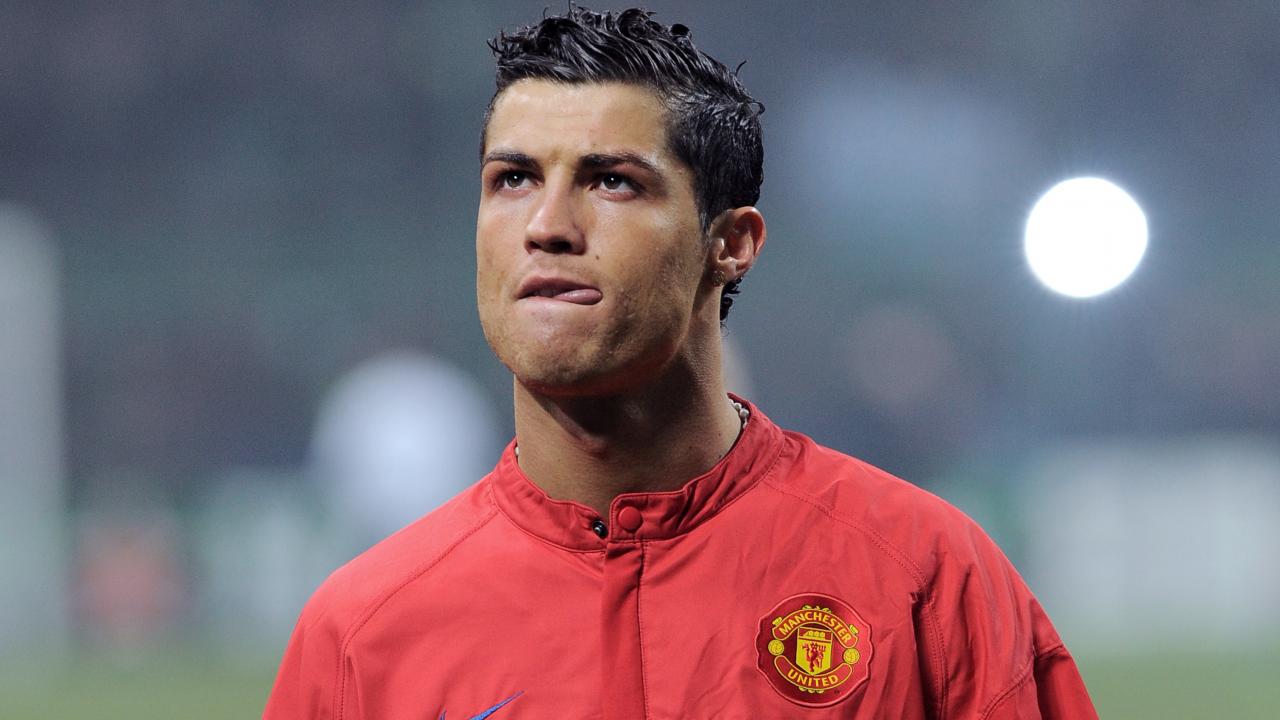 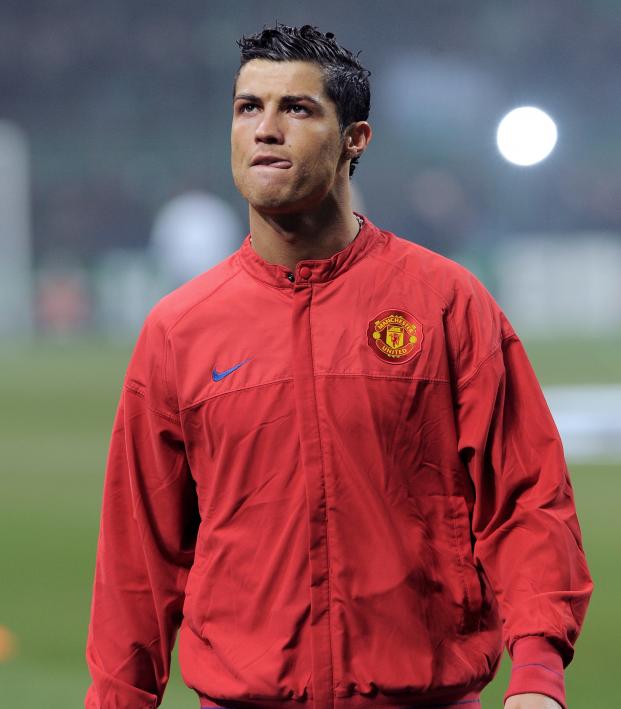 Cristiano Ronaldo Could Miss Playing Against Manchester United, Unless These Things Happen

Travis Yoesting September 20, 2018
Multiple scenarios could play out regarding Cristiano Ronaldo’s ban for a red card against Valencia.

When the dust settled from Cristiano Ronaldo’s shocking red card on Wednesday, after Juventus secured the three points against Valencia with a 2-0 win, one question began to crop up in the minds of football fans around the globe: Will Ronaldo miss Man U games in the Champions League?

When the Champions League group stage draw was held in August, one of the most enthralling fixtures on the list was Cristiano Ronaldo’s return to Manchester United. Juventus travels to Old Trafford on Oct. 23, with a return match in Turin on Nov. 7, back-to-back match days in the Champions League.

But Ronaldo could miss both of those matches, depending on how the UEFA Control, Ethics and Disciplinary Body (UCED) views the offense.

Will Ronaldo Miss Man U Games?

Ronaldo’s fate will be decided on Sept. 27, when UCED will announce the length of his ban.

One thing is certain: Ronaldo will miss his next Champions League match, which is against Young Boys at Allianz Stadium on Oct. 2.

Red cards carry with them a mandatory one-game suspension, which cannot be appealed. So Ronaldo and Juventus will have to suck it up and try to beat a Swiss club whose entire market value is less than that of Cristiano Ronaldo’s.

But will Ronaldo miss Man U games in the two match days to follow?

There are a few scenarios that could play out regarding the following two matches against Manchester United, for which Ronaldo played from 2003-09.

For a straight red card, UCED can tack on an additional one or two matches to the one-match ban. So if UCED deems Ronaldo’s behavior to have been too violent, he could be banned for one or both Manchester United matches.

If this happens, Juventus would have three days to appeal the decision, with the appeal heard sometime before the Oct. 23 match in Manchester. I’d be shocked if Juventus doesn’t already have an appeal ready to go before the Sept. 27 decision just in case.

The other option is for UCED to deem the conduct not deserving of additional punishment. If this happens, Ronaldo would not miss the Manchester United games.

Given the lack of contact Ronaldo made to Valencia defender Jeison Murillo — and the fact VAR surely would have overturned the red card had it been in place — one would think UCED will go lightly on Ronaldo, keeping the ban at just one game.

Fortunately for Ronaldo and Juventus (and fans of the beautiful game), UEFA has said it will only look at the red card offense when determining the length of the ban. This means Ronaldo’s antics after the card was shown, taking his sweet time to exit the pitch, will not be taken into account.

At this point, Ronaldo missing the Manchester United matches appears unlikely. His red card offense was a fairly innocuous hand to the head, something that 95 percent of the time isn’t even deemed a foul, let alone a red card. (Not that we condone touching opponents on the head.)

But we’ll have to wait until at least Sept. 27 to find out for sure.