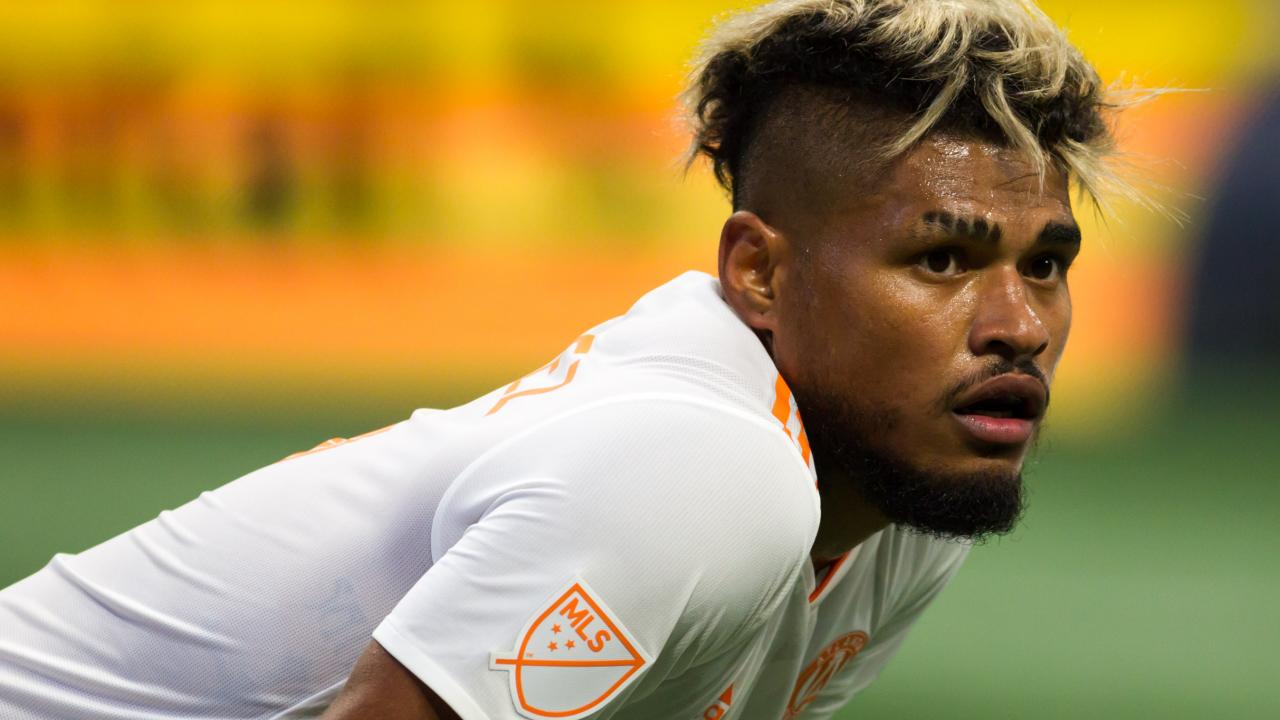 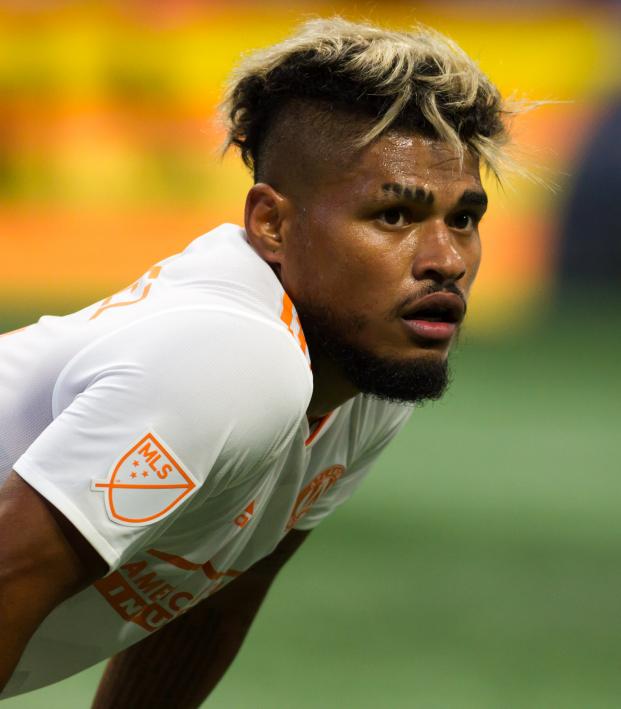 If your heart rate still hasn’t quite settled from those late heroics, then you might not want to watch this. Kidding, you need to watch this because it's wild. Last night, MLS Supporters' Shield leaders Atlanta United pulled off a stunning comeback, from 3-1 down, against the San Jose Earthquakes at Avaya Stadium to come away with a victory.

San Jose got on the board first thanks to a well-worked cross from Shea Salinas and a headed finish from fellow outside back Nick Lima.

Perfect ball. What a header.

The Quakes doubled their lead in the 43rd, but Atlanta’s Hector Villalba pulled one back for his side to cut their opponent’s lead in half just before the break.

San Jose then threw the first punch of the second period as Vako weaved his way through the Atlanta defense in the 18 before smashing it home.

In the 69th, Josef Martinez decided to do Josef Martinez things as he put the ball in the back of the net. The Venezuelan star converted a penalty awarded to Atlanta after a handball (his 29th goal of the season). Then, just four minutes later, his teammate Miguel Almiron got in on the fun with a crucial equalizer.

And back to Josef Martinez things in the dying minutes. It's this man’s world and we're just living in it right now. The far-and-away MLS goal leader headed home his 30th goal of the season to complete the comeback.

ARE YOU KIDDING?! @JosefMartinez17 with the game-winner in stoppage time! https://t.co/EpISdGbOD1