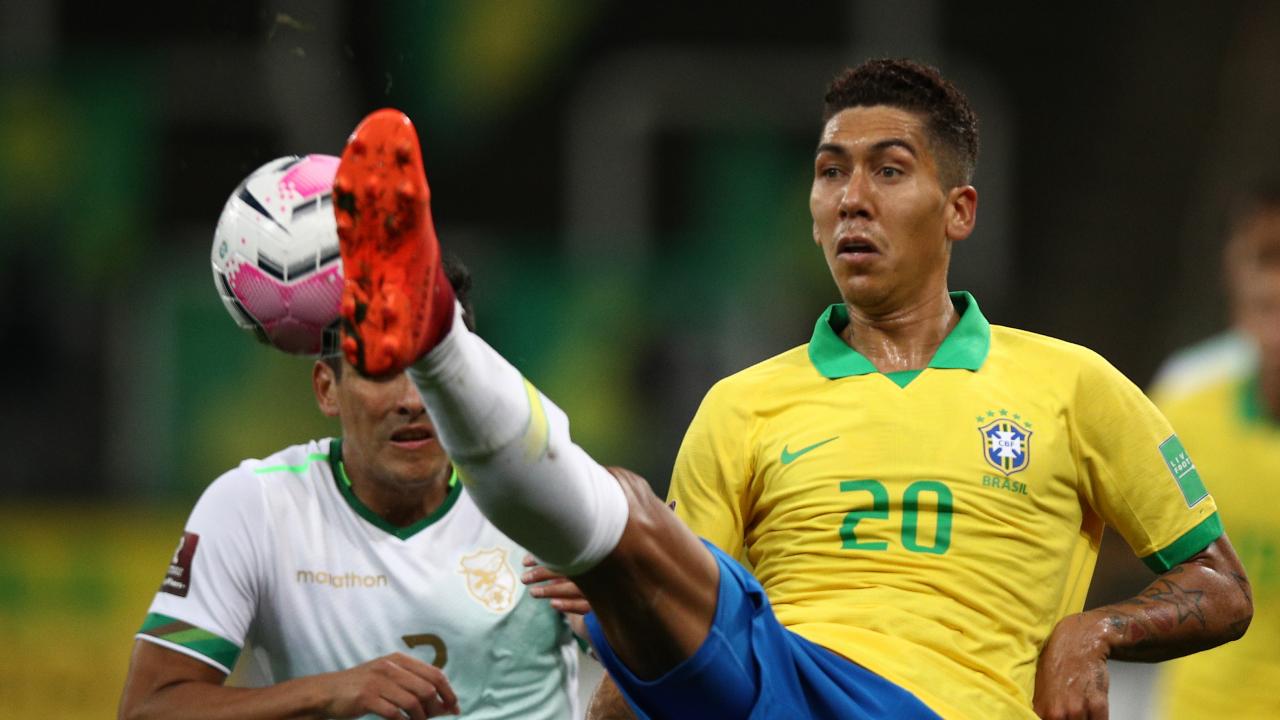 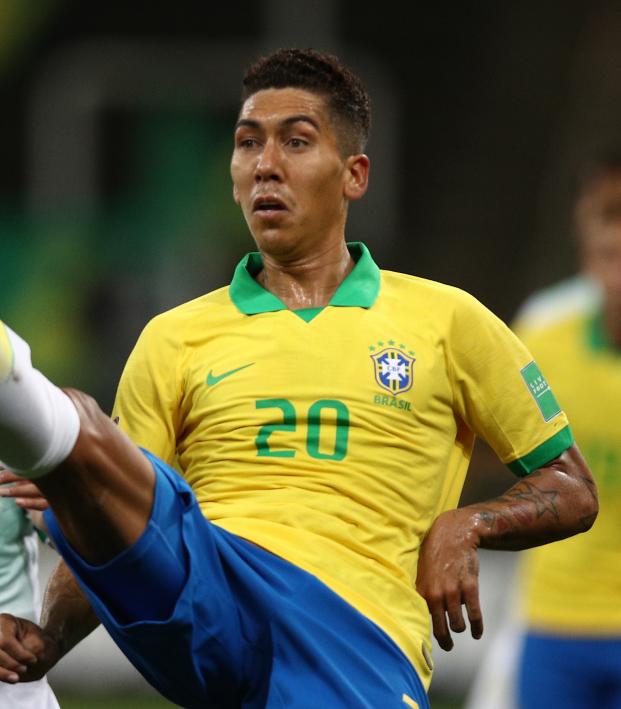 Brazil had never lost a World Cup qualifier at home, a run that stood at 54 matches going into Friday's game, and they never looked in danger of losing that record.

Brazil vs Bolivia Highlights (All Goals)

Marquinhos put the home side 1-0 up with a header after 16 minutes before Firmino scored after 18 and 49 minutes, both times by getting on the end of low crosses into the penalty box.

Brazil were rampant down the flanks and the Bolivian defence had little answer to the crosses of Renan Lodi and Everton and the dangerous midfield promptings of Neymar, who was unlucky not to get his name on the scoresheet.

The fourth came after 66 minutes, when a glancing touch from Rodrygo deflected off defender Jose Maria Carrasco’s shoulder and Philippe Coutinho completed the rout with a header seven minutes later.

Bolivia, who last qualified for the World Cup finals in 1994, started with an inexperienced side under a torrential rain at Corinthians' Neo Quimica Arena and had just one shot on target compared to Brazil's 10.

The top four teams in the 10-team South American group qualify directly for Qatar 2022 and the fifth-placed side goes into an inter-regional playoff.

Brazil now travel to Lima to face Peru on Tuesday, while Bolivia are at home the same day to Argentina, who opened their campaign with a 1-0 win over Ecuador on Thursday with Lionel Messi scoring the lone goal.

(Reporting by Andrew Downie in London; Editing by Clarence Fernandez and Richard Pullin)