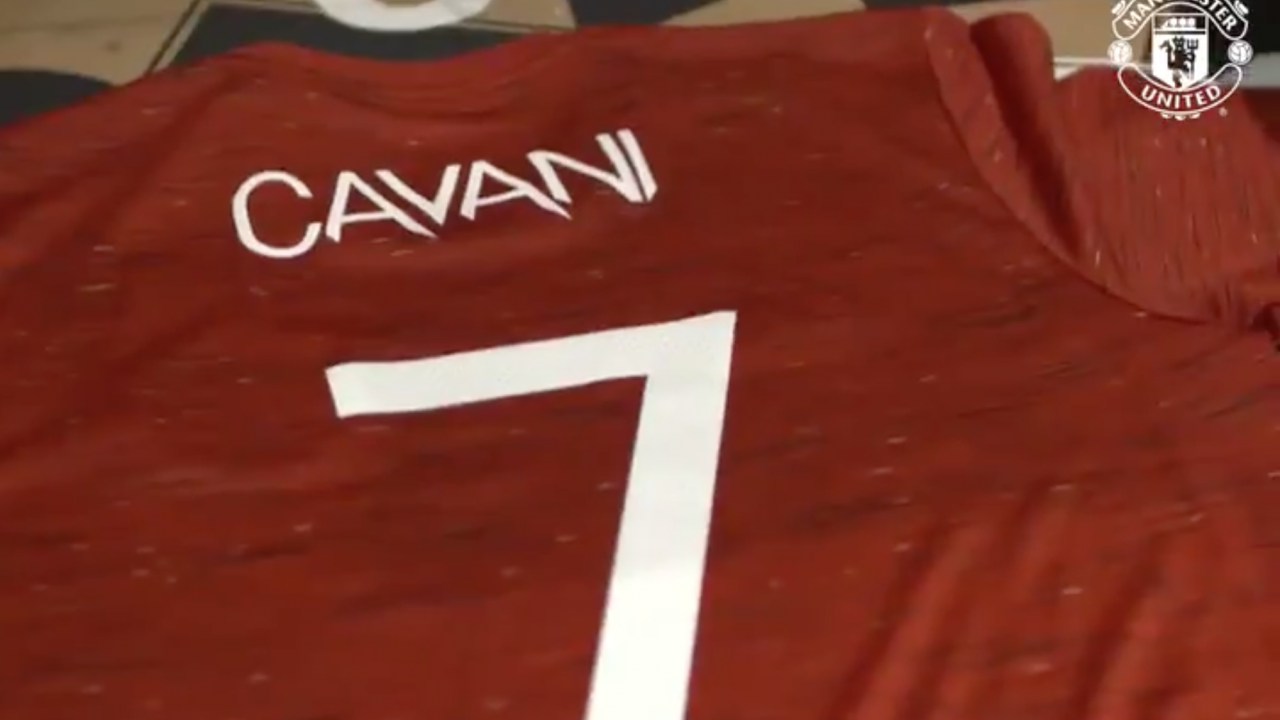 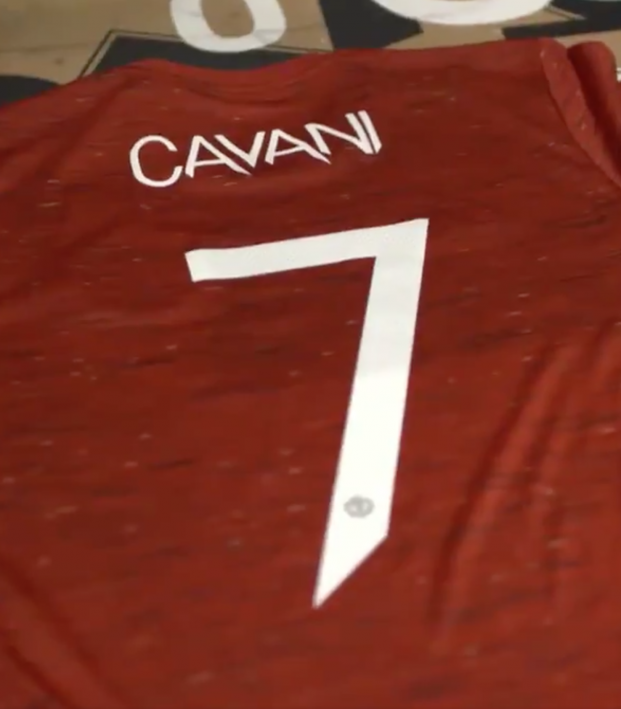 Manchester United's new recruit Edinson Cavani says he is relishing the challenge of playing in the Premier League and is confident he can handle the pressure of wearing the club's iconic No. 7 jersey.

Cavani, who left Ligue 1 champions PSG after his contract expired last season, joined United on a free transfer, penning a one-year deal with an option to extend for a further 12 months.

He will sport the No. 7 jersey previously worn by United greats George Best, Eric Cantona, David Beckham and Cristiano Ronaldo.

"I know that once you're out on the pitch, the number you have on your shirt has no influence," the 33-year-old striker told the United website.

"But when you get the chance to pull on the No. 7 shirt at United, ... it really is a nice responsibility to have. I hope that I can do it great justice and leave it in as high regard as the many great players who have worn it before me."

Cavani scored 200 goals in 301 appearances for PSG and departed the French champions as their all-time leading goal scorer. The Uruguayan hopes to have similar success in England.

"It's right up there with the best leagues anywhere in the world," he said. "For me that's a real honour and a new challenge, which really excites me a lot.

"I've been lucky enough to have played against a lot of English sides, but now it's my turn to experience playing and competing every weekend and in every match in the Premier League."

Ole Gunnar Solskjaer's side, who are 16th in the standings, face Newcastle United on Oct. 17 when they return to action after the international break.

(Reporting by Arvind Sriram in Bengaluru; editing by Richard Pullin)