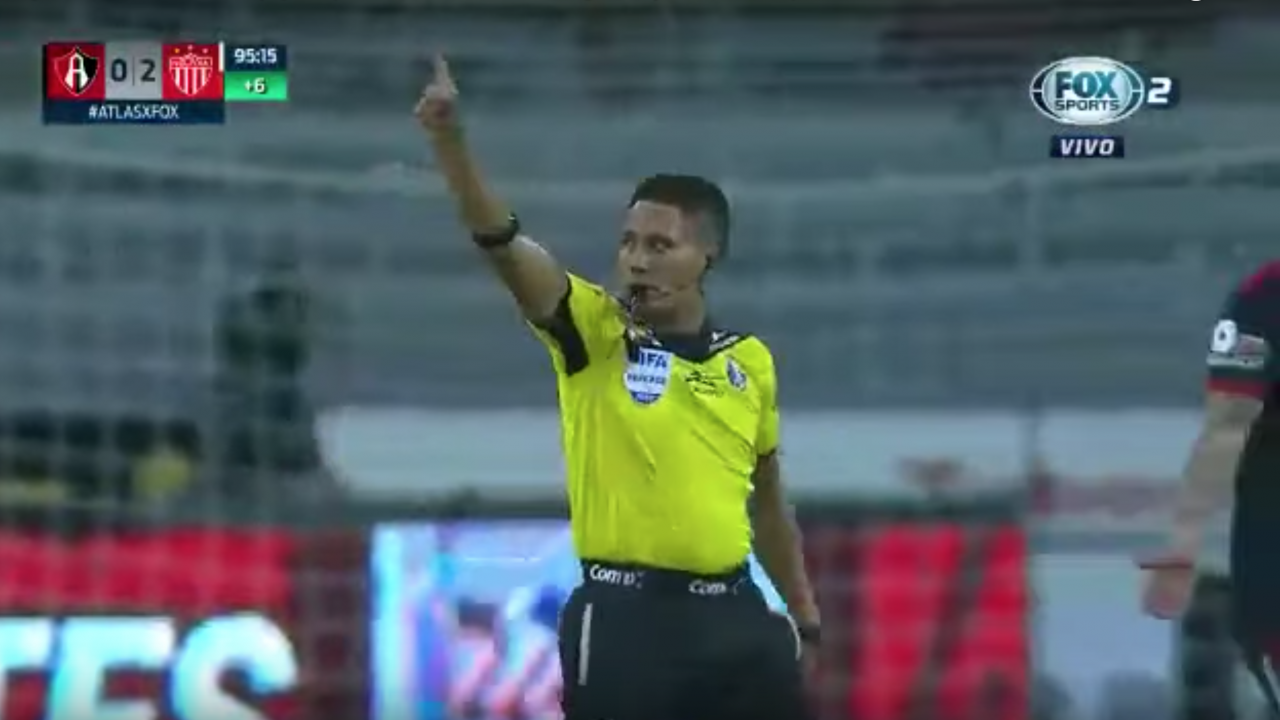 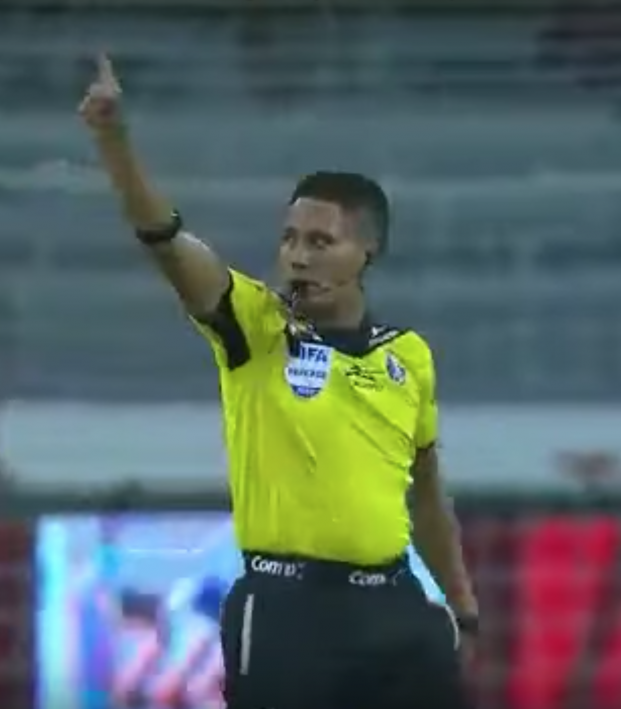 Travis Yoesting October 26, 2019
Atlas vs Necaxa was the first instance of a Liga MX match being halted for fans chanting ‘puto.’

In September, the Mexican Football Federation (FMF) unveiled a plan to stamp out the use of the homophobic “puto” chant. Scared of further punishment from FIFA — from fines to forfeiting World Cup qualifiers — the FMF finally decided to do the right thing.

The fans? Not so much.

The FMF’s September press conference introduced new rules for halting Liga MX matches should the “puto” chant be yelled. For Match Days 11-14 stadiums would educate fans of the new procedures, rules created by FIFA to stop discrimination of all kinds from fans with a three-step procedure.

Starting Match Day 15 (this weekend), referees were instructed to halt matches if fans use the anti-gay slur.

It didn’t take long for a referee to halt a match.

In the closing minutes of Necaxa’s 2-0 victory over Atlas at Estadio Jalisco on Friday night, fans yelled “puto” on a goal kick, but referee Fernando Guerreroa initially ignored it as stadium announcers asked fans to stop. When it happened again shortly thereafter on a free kick, the ref blew his whistle to halt the match.

It appears that “education” period didn’t work too well. These soccer fans would rather continue an offensive tradition than watch soccer.

Many in Mexico (and the U.S.) who yell “puto” love to claim they’re not actually homophobic and that it isn’t a slur. I’m sure there will be comments accompanying this article making the same excuses.

But it’s not up to them to decide if it’s appropriate. Use of “puto” is offensive to many and it’s no better than using racial slurs, regardless of whether or not those who use it agree. Failure to comply is failure to respect the LGBTQ+ community.

After a short delay, the Atlas vs Necaxa match was resumed by the ref and finished shortly thereafter without further incident. Hopefully stopping games like this will finally take the homophobia out of soccer in North America.

As for the match itself, Necaxa won thanks to two goals three minutes apart from Mauro Quiroga.