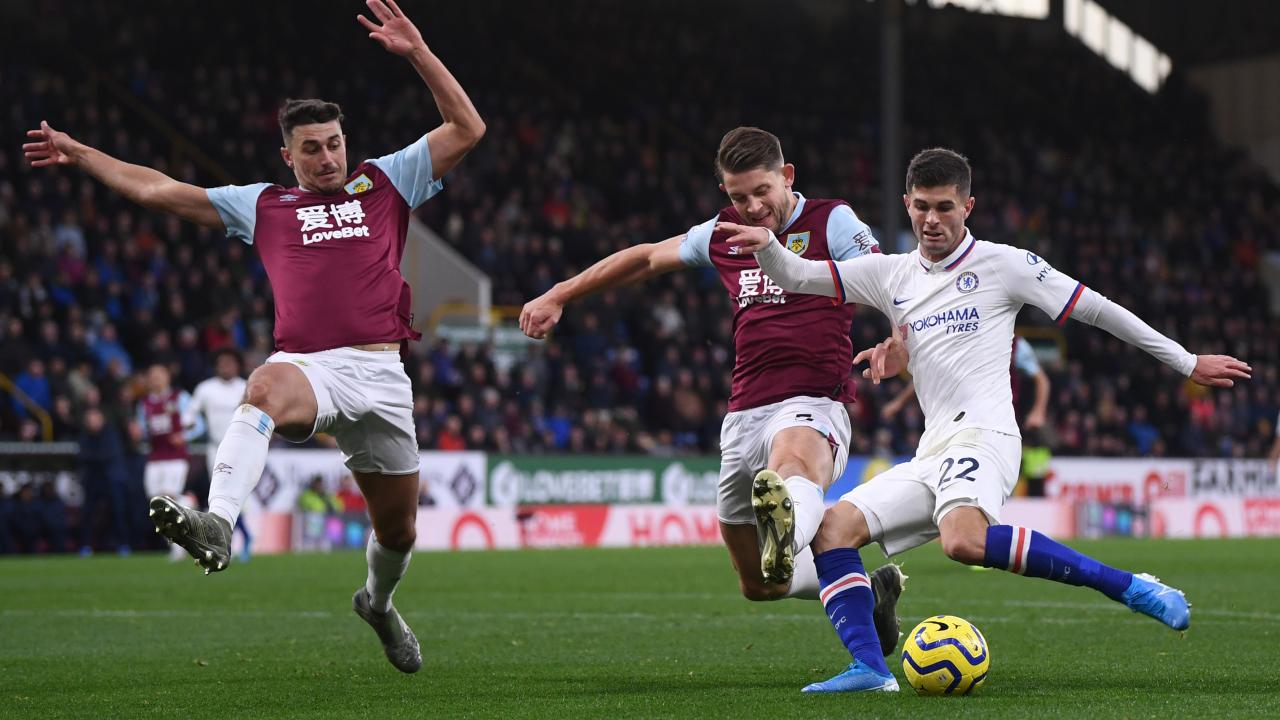 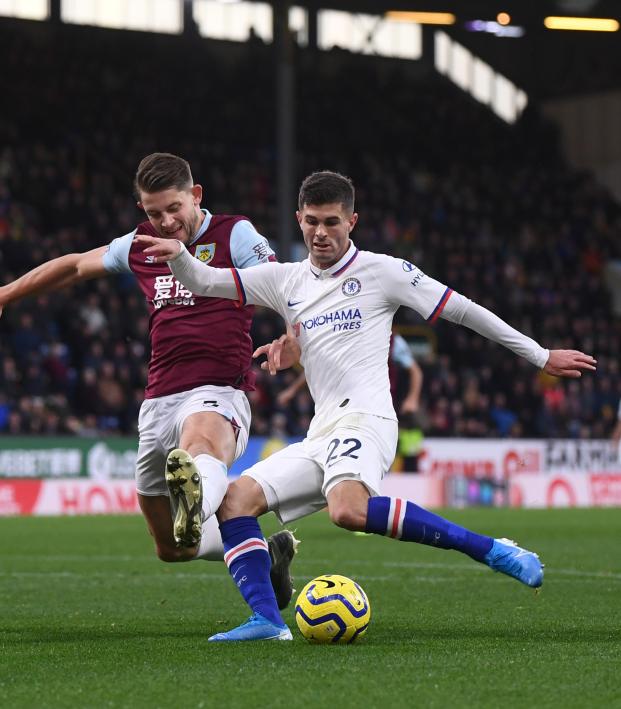 Finally Back In Starting Lineup, Pulisic Proves Himself With Brilliant Solo Goals

Travis Yoesting October 26, 2019
Christian Pulisic took matters into his own hands with a goal all of his making against Burnley.

Christian Pulisic hadn’t started a Premier League match since August and many stateside started to wonder why Frank Lampard hates America. Well, Lampard has seen the light shining sea to shining sea and was rewarded with a brilliant Pulisic goal vs Burnley on Saturday. The 21-year-old American added a second as Chelsea led 2-0 at halftime.

Pulisic’s only start since August was an EFL Cup match in which he had an assist in a 7-1 win over something called Grimsby Town. Pulisic was an unused sub in three straight Premier League matches and on Oct. 2 he wasn’t even in the squad to face Lille in the Champions League. Fans in America were growing frustrated with Lampard not using the USMNT’s best player.

Pulisic finally got another chance to make an impact last weekend when he came on as a second-half sub and provided a great hockey assist to set up the match winner against Newcastle. On Wednesday, Pulisic again came off the bench to set up a match winner, this time a direct assist to Michy Batshuayi to beat Ajax 1-0.

Finally, that was enough to convince Lampard that Pulisic needs to be in the starting lineup. And it didn’t take long for Pulisic to prove that was the right decision.

In the 21st minute, Pulisic dispossessed Burnley near midfield and made a beeline straight toward goal. Ignoring an admittedly poor run from Tammy Abraham, Pulisic danced around one defender before firing a shot past three Burnley players and the keeper and into the back of the net. It was Pulisic’s first career Premier League goal.

Just gonna drop this Pulisic goal video here for y'all

Now here’s the Telemundo highlight of the Pulisic goal vs Burnley because NBCSN’s didn’t bother showing the defensive play that started it.

And with that goal, Americans rejoiced, confident Pulisic would return to his trajectory toward becoming the best player in the world and leading the USMNT to the 2022 and 2026 World Cup titles.

Just before halftime, Pulisic again picked up the ball near midfield and ran straight at goal. Burnley, unprepared for such American selfishness, failed to close Pulisic down as he fired in a deflected shot to make it 2-0.

Pulisic completed his hat trick in the second half.

Watch out Messi and Ronaldo, Pulisic is back in form and coming for that Ballon d’Or.