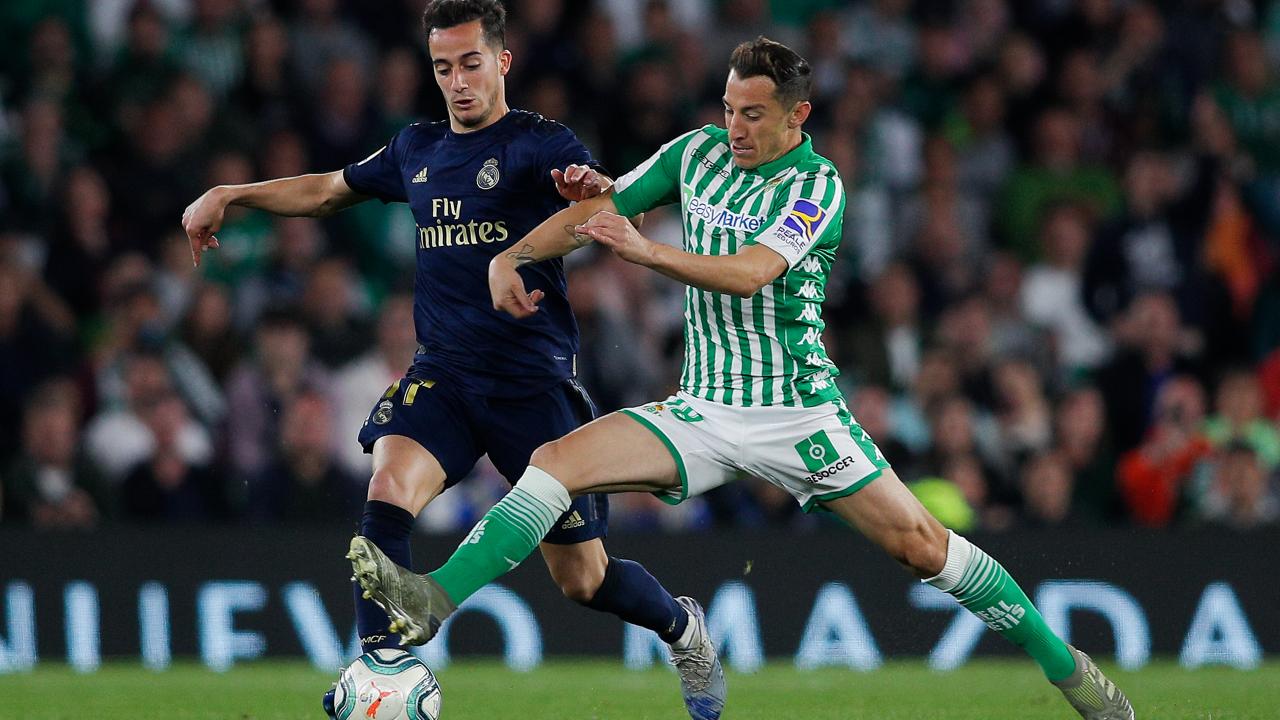 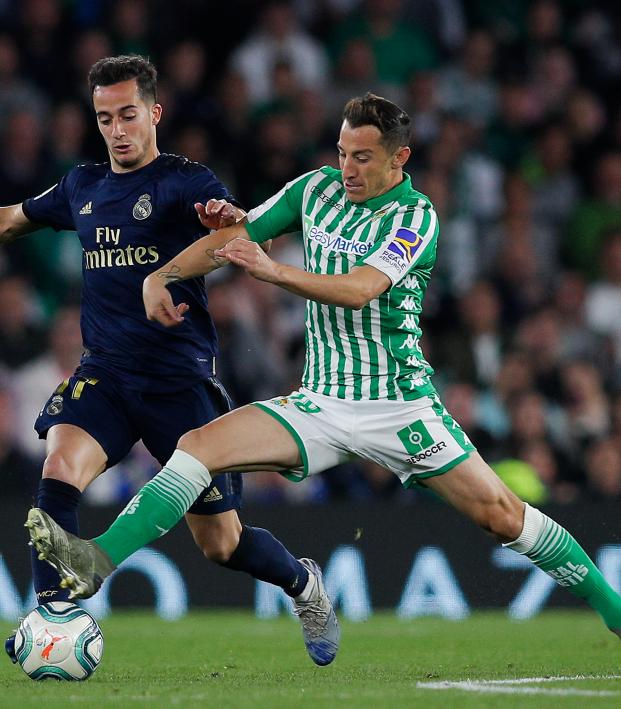 Despite Real Madrid’s 2-0 victory over Barcelona in El Clásico last weekend, everyone knew there’d be more twists to come in LaLiga, but nobody expected Real to hand control back to Barça just days later.

Real Betis entered Sunday’s match against Real Madrid at the Benito Villamarín treading dangerously close to the relegation zone, but the teams at the top of LaLiga are nowhere near their vintage sides of the past decade. That fact was further verified today as Betis shocked Los Blancos 2-1 thanks to Cristian Tello’s game-winner in the 82nd minute.

Sidnei had given the home side the lead in the 40th minute, but Karim Benzema registered the equalizer just before halftime from the spot. But that set the stage for a dramatic winner from Tello after Andrés Guardado intercepted a pass and sent the winger racing through on goal.

The 33-year-old Mexican now has three assists in 20 LaLiga appearances from his deep-lying playmaker role.

Barcelona’s lead at the top following a nervy 1-0 victory over Real Sociedad on Saturday is now two points. However, the two giants of Spanish football have combined for eight league losses and 12 draws. With 11 matches still to play, there’s bound to be a few more twists to the tale.