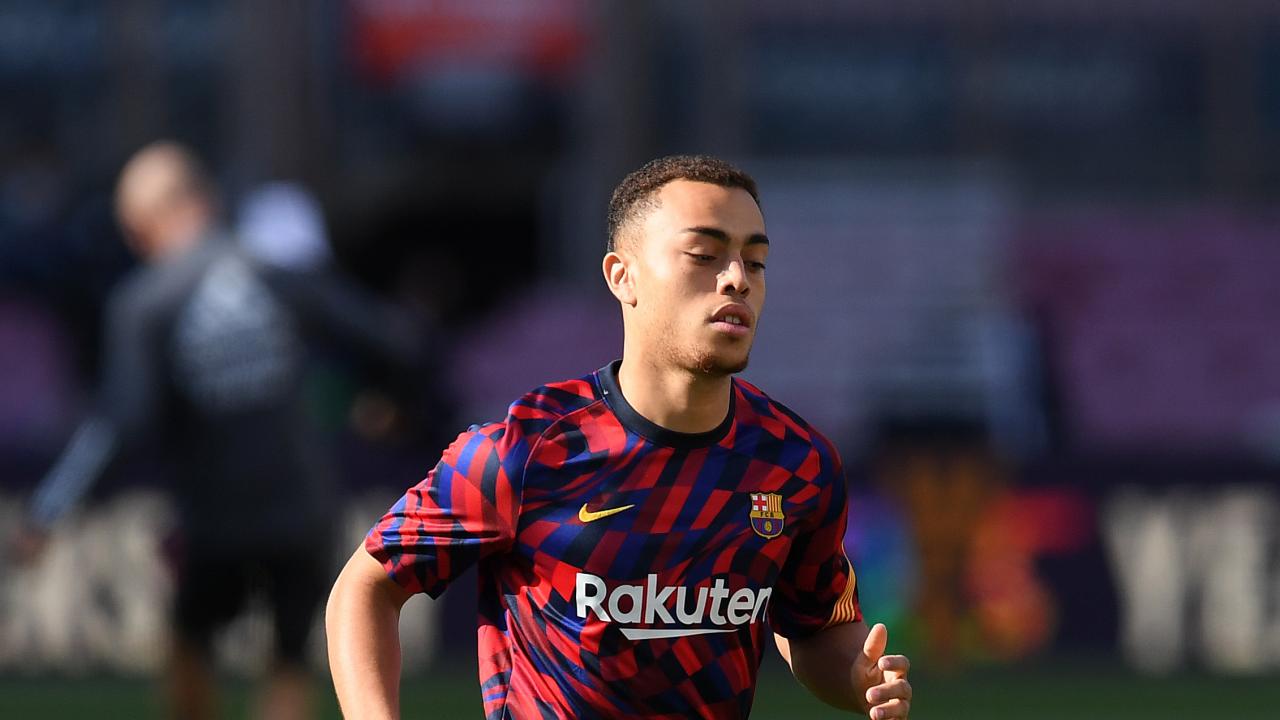 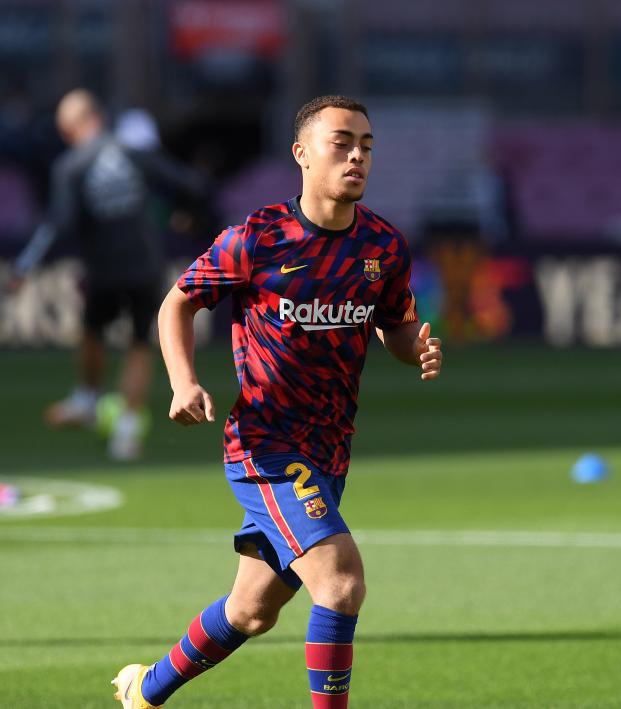 With a quick tweet of the ref’s whistle and a swift kick from Karim Benzema, 19-year-old Sergiño Dest made history. The fullback became the first American to play in El Clásico on Saturday, starting on the right flank of Barcelona’s defense alongside Gerard Piquè, lining up opposite of Real Madrid’s Vinícius Júnior.

Kickoff at Camp Nou makes this one .

Before Saturday, no American had ever taken part in El Clásico in the 244 prior editions of the rivalry. But with Barcelona in a bit of a rebuild following the arrival of Ronald Koeman, the Blaugrana turned to youth in its biggest home game of the year.

Dest was one of three teenagers in Barcelona’s starting lineup, with 17-year-old wingers Ansu Fati and Pedri lining up ahead of Dest.

The match lacked the usual fanfare of such a remarkable game as no fans were allowed in the Camp Nou, but no doubt the nerves of all the youngsters were on edge for such a legendary rivalry.

Dest was born in the Netherlands but has chosen to represent the USMNT internationally through his Surinamese-American father. He’s played three times for the senior national team in addition to more than a dozen appearances with youth national teams. It was nearly a year ago to the day (Oct. 28, 2019) that Dest committed to play for the USMNT.

The next American to play in El Clásico could be another teenager, with Miami native Konrad de la Fuente a member of the Barcelona squad, though not included in the 18 on Saturday.

Dest saw a wild start to Saturday’s El Clásico. Real Madrid scored in the fifth minute — on a play from Real’s right wing, leaving no fault to Dest — and Barcelona responded through Fati three minutes later. Fati became the youngest goal scorer in the history of El Clásico.