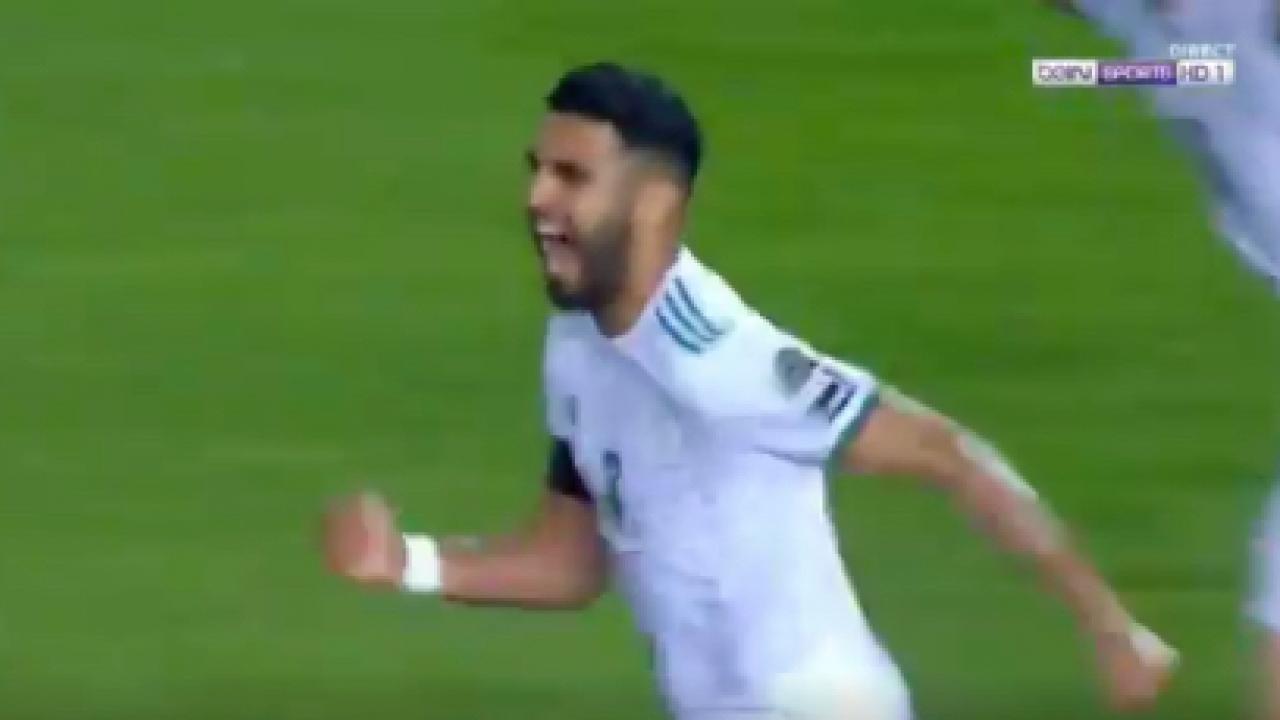 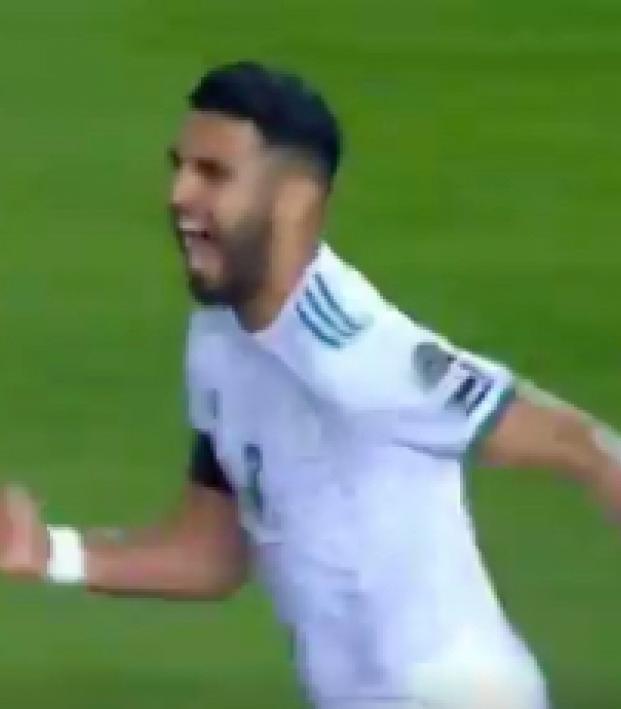 It was a day of high drama at the 2019 Africa Cup of Nations. Semifinal action began with an extra time encounter between Senegal and Tunisia — decided by a calamitous own goal — and it continued through the evening with an Algeria-Nigeria clash that was settled at the final second of regular time.

A William Troost-Ekong own goal had given Algeria the lead in the 40th minute, but Odion Ighalo equalized for Nigeria after a VAR-assisted handball call in the 72nd. That set the stage for Riyad Mahrez’s sensationally dramatic winner in the 95th minute. (Four minutes of stoppage time had been added, meaning this was essentially the last kick of the match.)

With just seconds left in stoppage time the Algeria talisman bangs in a free kick to send #LesVerts past Nigeria 2-1 and into the #TotalAFCON2019 Final. pic.twitter.com/0HXwagW1j5

The Desert Foxes crafted the better chances on the night, and they’ve cemented their status as favorites before the final next Friday.

HIGHLIGHTS: Algeria and @Mahrez22 pull off the moment of the tournament with a last-gasp win over Nigeria to make the #AFCON2019 final pic.twitter.com/FOoP8zl8q3

Algeria meets Senegal in the final, with Algeria having already defeated the Lions of Teranga in group play, 1-0.

Senegal has never won AFCON; Algeria has won it once, as hosts back in 1990.