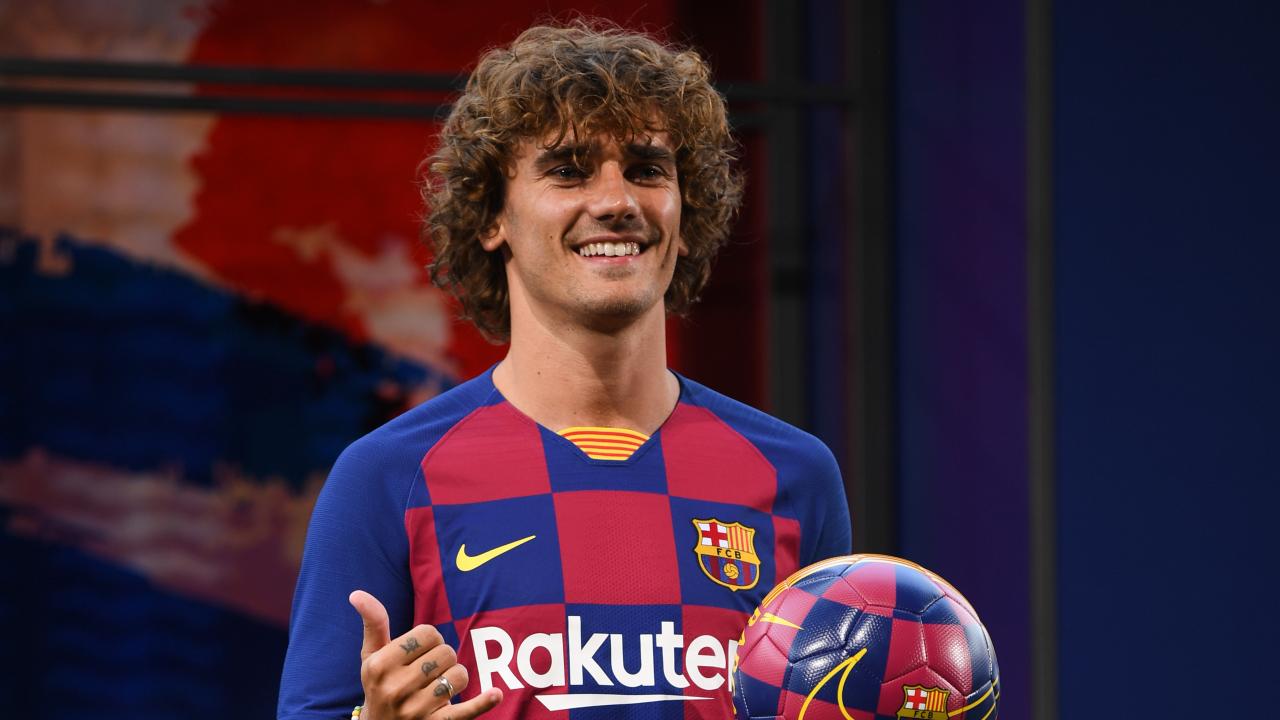 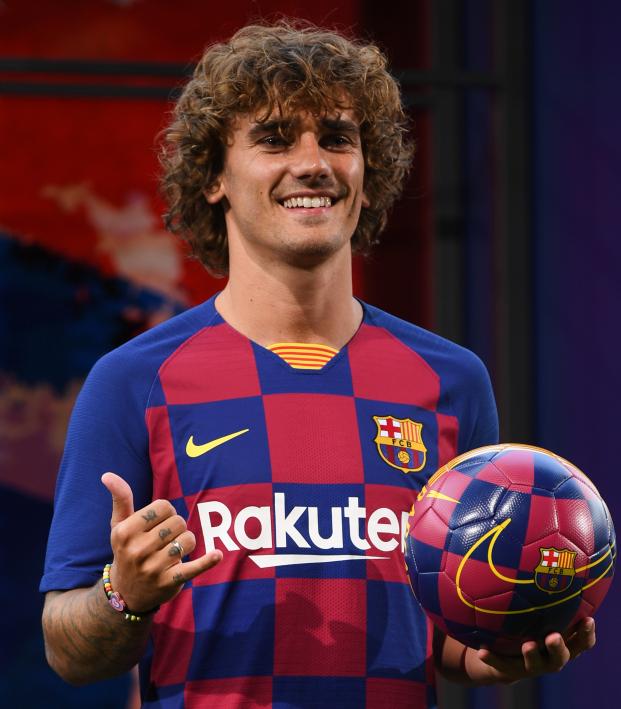 Connor Fleming July 15, 2019
The 28-year-old was previously Atlético's highest earner, and he now brings that number over to Barcelona.

Following his $135 million transfer from Atlético Madrid to Barcelona, Antoine Griezmann became the fifth-most expensive footballer of all-time. The 28-year-old Frenchman immediately put pen to paper on a five-year contract at the Camp Nou that includes an astronomical release clause of $900 million. So what is Griezmann’s net worth, how much does he make annually from his Barcelona contract and what does he earn from lavish endorsement deals with Puma, Head & Shoulders, Gillette and others?

It was only last June that Griezmann signed a contract extension at Atlético that was supposed to keep him at the club through 2023, but that’s obviously not how it played out. The attacker was the highest paid player at his former club, taking home a salary of roughly $23.2 million per year.

There’s no reason to think that Griezmann took a pay cut to arrive at Barcelona — we’re talking about a player entering the prime of his career and coming off a season in which he scored 19 goals and provided 11 assists in 45 LaLiga/Champions League games.

Griezmann is probably the most recognizable face in Puma’s stable of footballers, and the 28-year-old also has deals with Head & Shoulders, Gillette, Huawei, Beats by Dre and luxury watch brand HYT. According to Forbes, he made $4.5 million off these deals in 2019.

Griezmann collected a cool $27.7 million this past year, putting him at number 75 on the list of the world’s highest paid athletes for 2019.

Antoine’s agent is actually his sister, the 31-year-old Maud Griezmann.