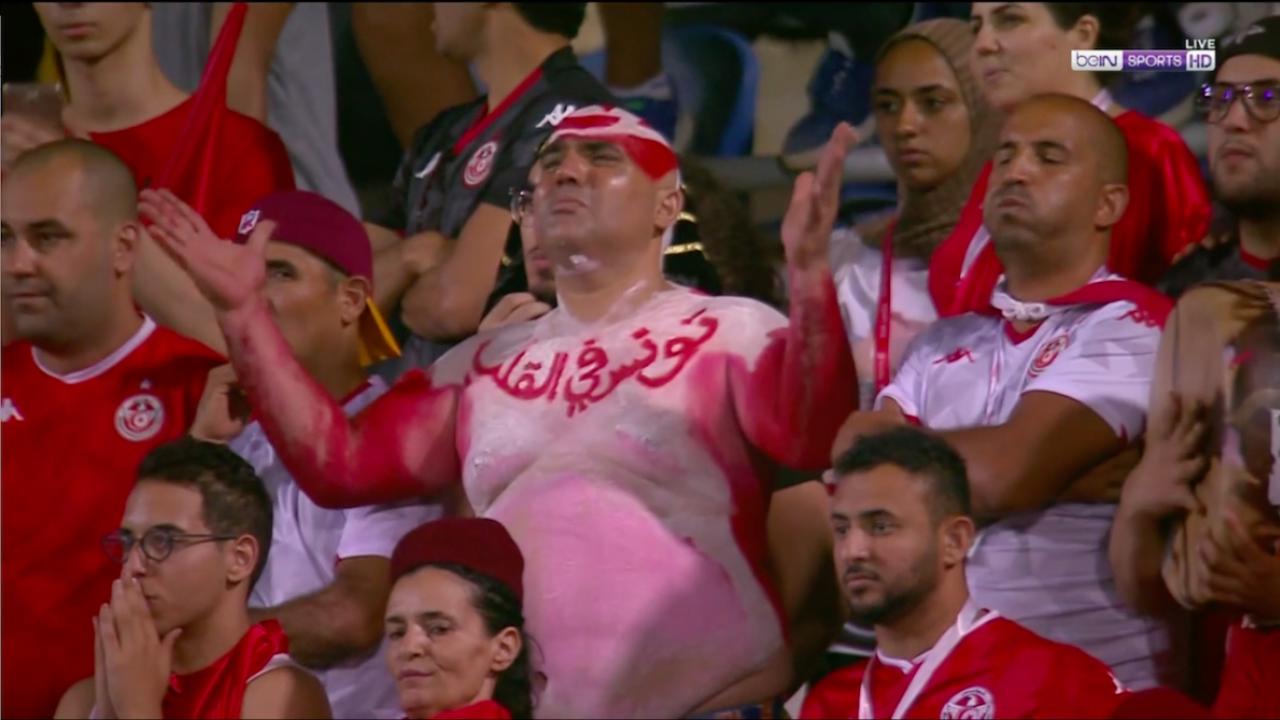 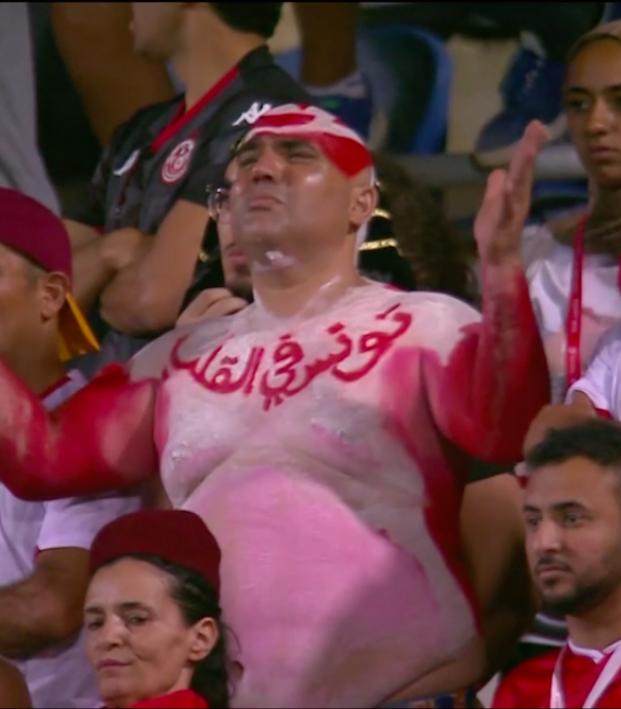 Connor Fleming July 14, 2019
The story of the match was two penalty saves, one comical own goal and one reversed penalty decision. It was a wild one.

Senegal has advanced to its first Africa Cup of Nations final in 19 years after defeating Tunisia 1-0 after extra time in Cairo, Egypt. Both sides had chances to seal victory in regular time with penalties, but the goalkeepers came up big to send the match to an additional 30. From there, it was a comedic own goal that proved the difference.

We’ll get right to the drama, which began in the 75th minute after Kalidou Koulibaly was whistled for a handball in the box while attempting to block a goal-bound shot. Up stepped Ferjani Sassi for Tunisia, but his penalty was one of the worst you’ll ever see. Alfred Gomis smothered it with ease.

Penalty saved! What a sequence!

Koulibaly is booked for a handball in the box but Sassi's weak penalty is saved by Gomis to keep it 0-0 with 15' to play.

Six minutes later, it was Senegal that was awarded a spot kick following a foul in the area. What made this even more dramatic was that Liverpool star and Senegal captain Sadio Mané had relinquished penalty duties earlier in the tournament after failing to convert attempts against both Kenya and Uganda, so up stepped Newcastle United midfielder Henri Saivet.

His penalty was much better than Sassi’s, but Mouez Hassen pulled off a great save to deny him.

This time it's Senegal's Henri Saivet who can't convert from the spot, denied by Tunisia 'keeper Mouez Hassen. Still 0-0 with 10' to play.

Hassan would then go from hero to zero.

10 minutes into the first period of extra time, the goalkeeper flapped at a free kick delivered into the area, and his extremely weak clearance only made it as far as Dylan Bronn, who unsuspectingly diverted it into the back of his own net.

It's an own goal for the break through!

A Tunisia own goal in the 100th minute gives Senegal a 1-0 lead in extra time. The Teranga Lions have one foot in the #TotalAFCON2019 final

There was more drama in the second period of extra time. A Koulibaly headed clearance went directly into the arm of another Senegal player in the box, and the referee immediately pointed to the spot for a Tunisia penalty. However, after speaking with the VAR and consulting the monitor, the referee reversed his decision.

Tunisia are initially awarded a penalty that could have equalized the match, but after reviewing the call, the referee overturns his original handball call.

As you might expect, tempers flared for the remainder of the game.

Senegal now awaits the winner of today’s other semifinal between Algeria and Nigeria. The Lions of Teranga have never won AFCON — their best finish was as runners-up in 2002.