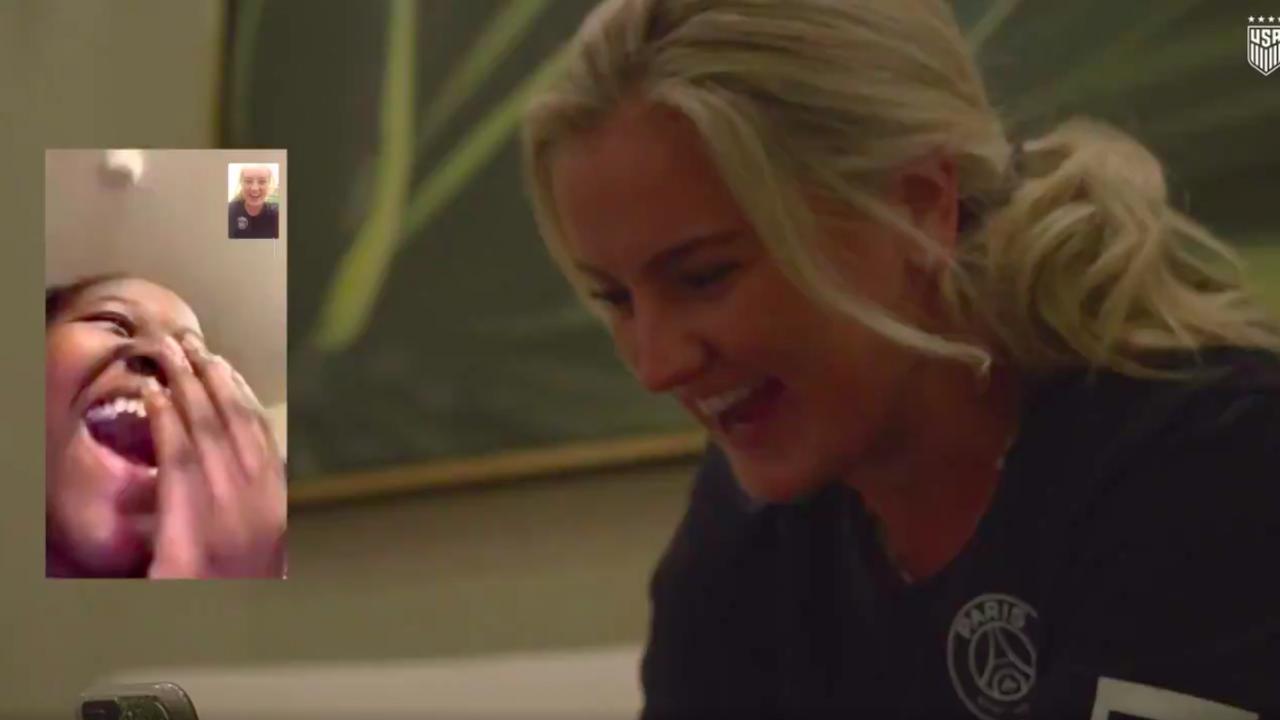 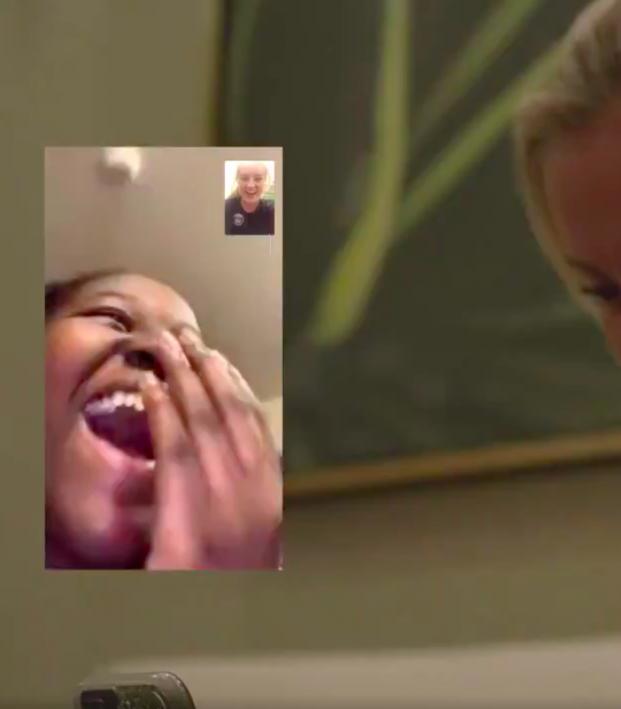 The 2020 SheBelieves Hero contest was developed by U.S. Soccer and supported by USWNT players to encourage girls and women of all ages to achieve their goals and make a difference in their community. Originally launched before the 2015 FIFA Women’s World Cup, the contest has helped foster a special relationship between the team and its fans.

Believing in yourself and being a leader in your supporting community, no matter the circumstances, are key components in the selection of the SheBelieves Hero.

Semahj Ware has now been selected as the 2020 SheBelieves Hero because of her inspiring story of dealing with an extremely difficult living situation at such a young age. Semahj lost her mother and at just 14 and she’s taken on the responsibility of caring for her siblings, as well as volunteering in her community in Kansas City, MO.

Semahj has sacrificed her own childhood to take care of others, putting her family needs before her own. She loves playing soccer but can’t afford to join a team and her school doesn’t offer the sport. However, her sacrifices and inspirational story did not go unnoticed as she received a FaceTime call from USWNT player Lindsey Horan.

Semahj Ware of Kansas City, MO, embodies what it means to be a #SheBelievesHero. At 14 years old, she volunteers every day at @OB_Inc_KC, an early learning center for children living in poverty. She overcame adversity to lead by example and impact the lives of others. #Contest pic.twitter.com/cZvjDsYsRm

Her reaction is priceless and she received complimentary travel, tickets and an exclusive behind the scenes experience at the USWNT SheBelieves Cup match vs. Spain at Red Bull Arena in Harrison, NJ on March 8th.

WE'VE GOT A WINNER@LindseyHoran surprised Semahj Ware, our 2020 #SheBelievesHero! We'll see you in Harrison on March 8!