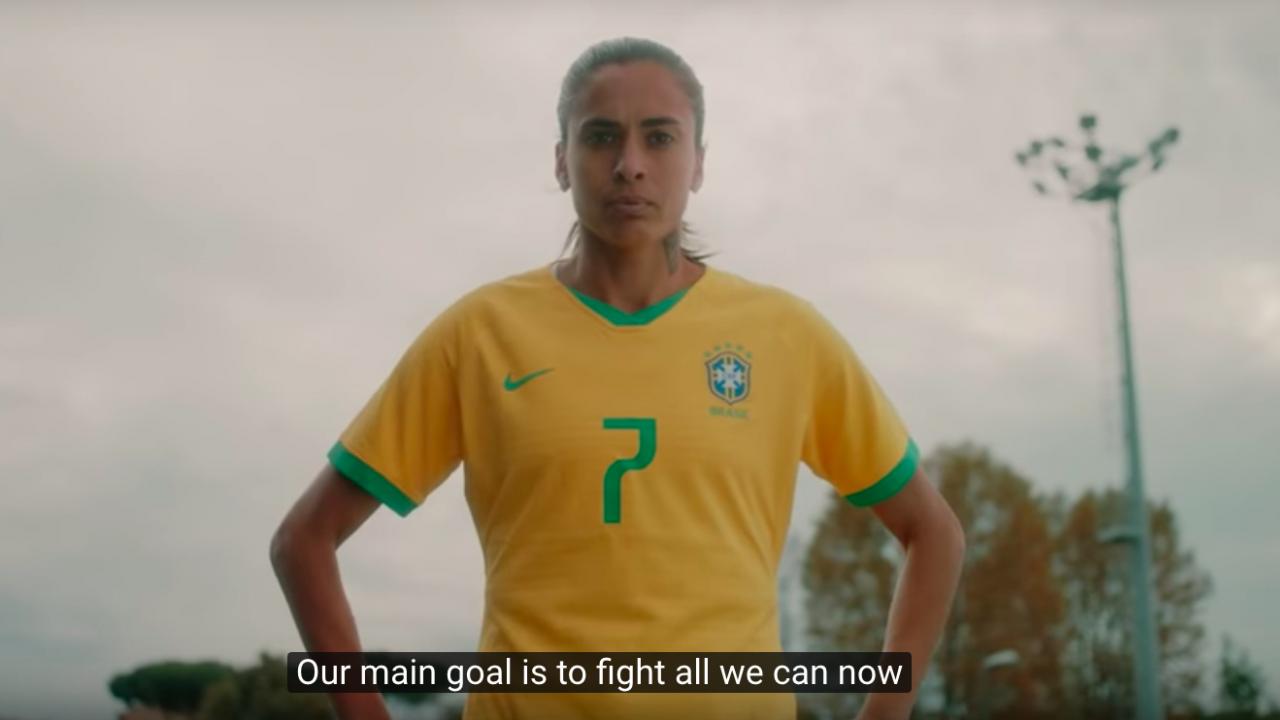 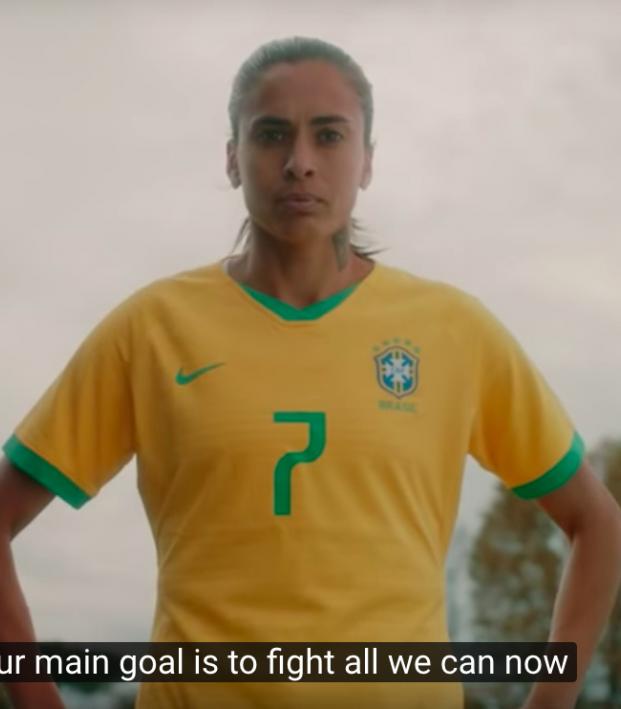 Hope Quinonez February 27, 2020
Nike goes behind the scenes with female footballers that are breaking down barriers.

The support and admiration for women’s football has grown immensely around the world. The rise of women in sports has progressed over the years, and it’s amazing to see current professionals stepping up and taking a stand for the game they love to create a more prosperous future for aspiring athletes.

Female athletes are using their platforms to fight for equal pay and quality amenities just like the ones male athletes receive, and small changes have been made across the board for both athletes and the way the female game is viewed. Since the rise of women’s football has been a common topic of conversation, Nike’s approach to the “Ripple Effect” video goes in depth about female ballers breaking barriers to prosper playing the game they love.

Nike focuses on the progression of women’s football in one of the football capitals of the world, Brazil. It’s no question that the 2019 FIFA Women’s World Cup greatly impacted the women’s game all around the world, but in Brazil the impact continues with the Corinthians women’s team that made history in Brazil by playing in the men’s stadium and setting the attendance record with 28,862.

Brazilian superstar Andressa Alves discusses the importance this game has had on Brazil’s outlook on women’s soccer. These girls started out with no teams to play on, weren’t accepted in their communities for playing football and were told that football is a boy’s game. They had no female footballers to look up to and did not see football as a potential career for themselves since the game was basically non-existent on the female side.

However, the lack of support did not stop them from breaking barriers. They not only get to represent their country on the biggest stage, but they even have crowds watching them practice. These athletes have created a path for younger generations in Brazil to dream to one day be like Andressa Alves or Marta.

This video by Nike really shows how amazing women’s football is. The rise of these players means it’s no longer seen as a women’s or men’s game — football is a universal language no matter what country, race or gender. Football is everyone’s game.