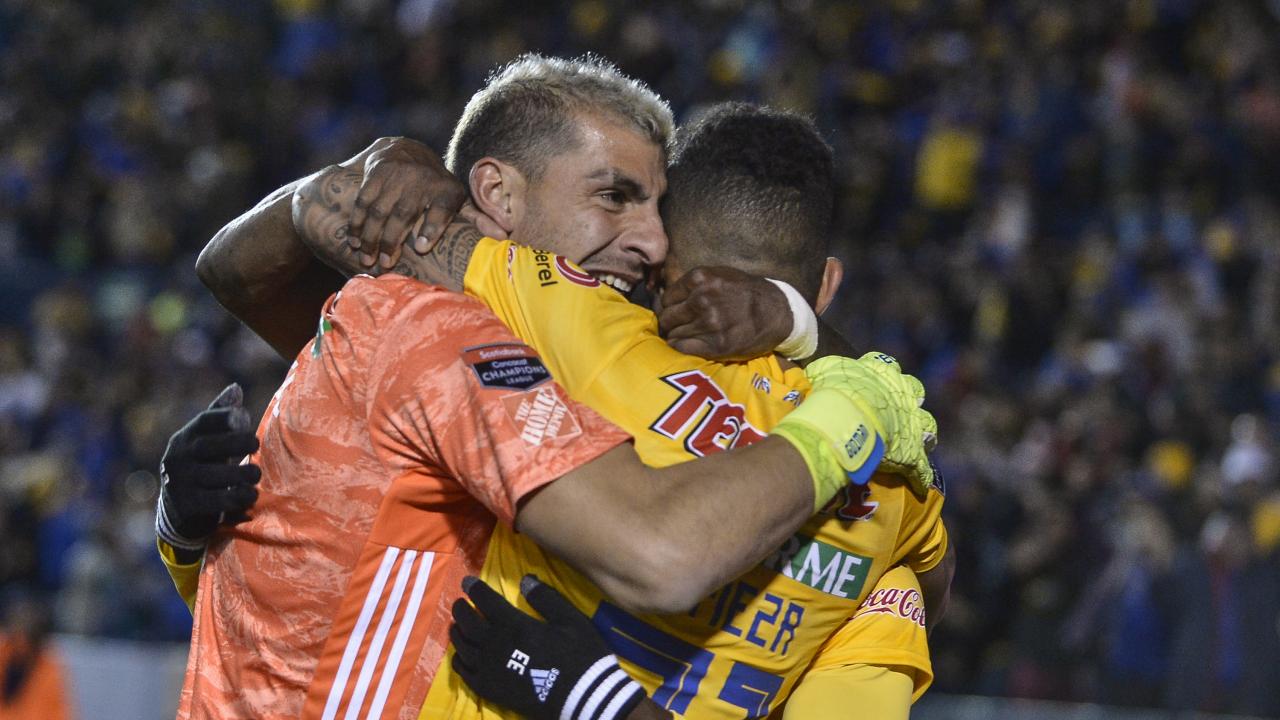 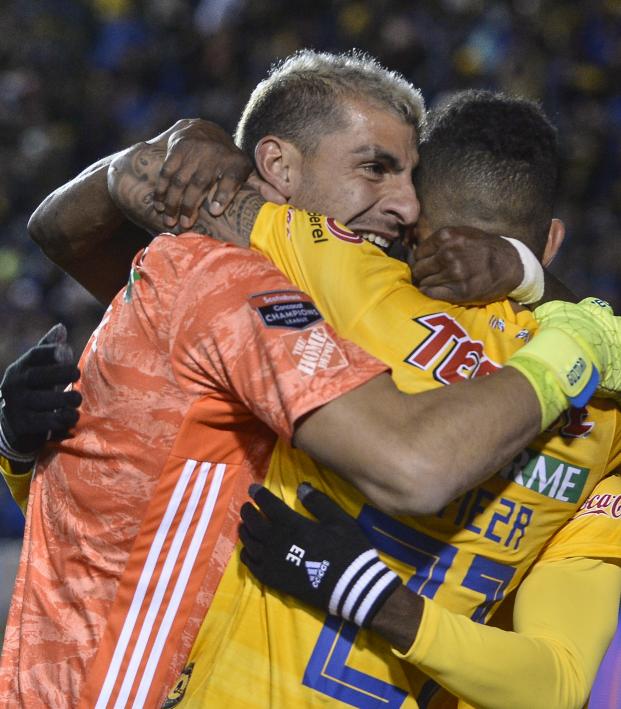 Last Wednesday, El Salvador’s Alianza FC upset Tigres 2-1 in the most eye-catching result of the CONCACAF Champions League Round of 16 first legs. Playing the reverse fixture at El Volcán in Mexico tonight, Tigres’ wrath seemed unavoidable. After all, the Liga MX club has finished runner-up three of the last four years and has a favorable route to this year’s final as the only Mexican team on its side of the bracket.

And the initial beatdown was swift. Inside 23 minutes Tigres had gone 3-0 up (4-2 on aggregate) following Enner Valencia’s opener and a brace from André-Pierre Gignac.

However, before the sound of the halftime whistle, Alianza pulled two goals back with Juan Carlos Portillo scoring in the 33rd and 42nd minutes. The aggregate score now stood at 4-4 but Alianza had two away goals compared to Tigres’ one.

The home side spent the second half in desperate search of the go-ahead goal. By the end of the match they’d attempted 27 shots, and it was that 27th and final attempt that proved the difference — a header from goalkeeper Nahuel Guzmán.

With 20 seconds remaining of the allotted four minutes of stoppage time, Guzmán sprinted forward to join his teammates in attacking Eduardo Varga’s free kick. The 6-4 Argentine planted his header beyond his goalkeeping peer to send Tigres into the quarters, where they’ll play New York City FC.