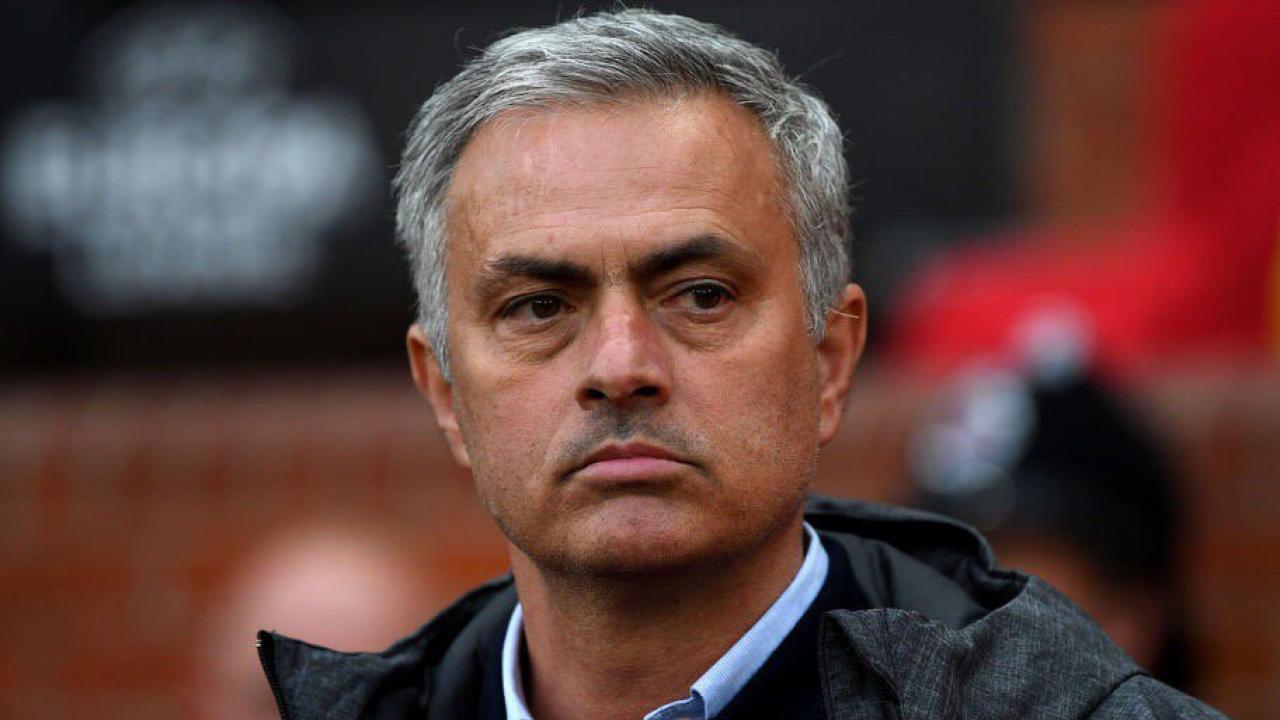 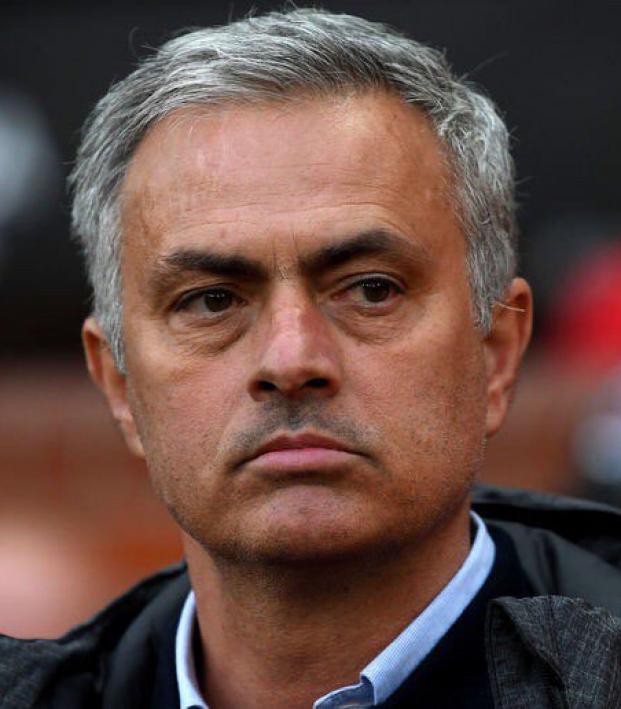 Sam Klomhaus June 4, 2017
Manchester United manager Jose Mourinho is a giant of the sport. So what's that worth in terms of money?

Jose Mourinho's net worth has been reported at anywhere from $22 million to $50 million. That is enough to live very comfortably and still never have to work another day in your life, so good for Jose Mourinho for continuing to go about his business even though he doesn't have to. The Special One indeed!

According to the Manchester Evening News, Mourinho earns just more than $31 million per year at Manchester United, so we would expect his worth to trend upward in the near future. Unless he can figure out how to blow through $31 million in one year, which is definitely doable. We would respect Jose Mourinho a lot more if this happened.

If Mourinho doesn't end up with at the very least a nice boat this summer we will be bitterly disappointed.