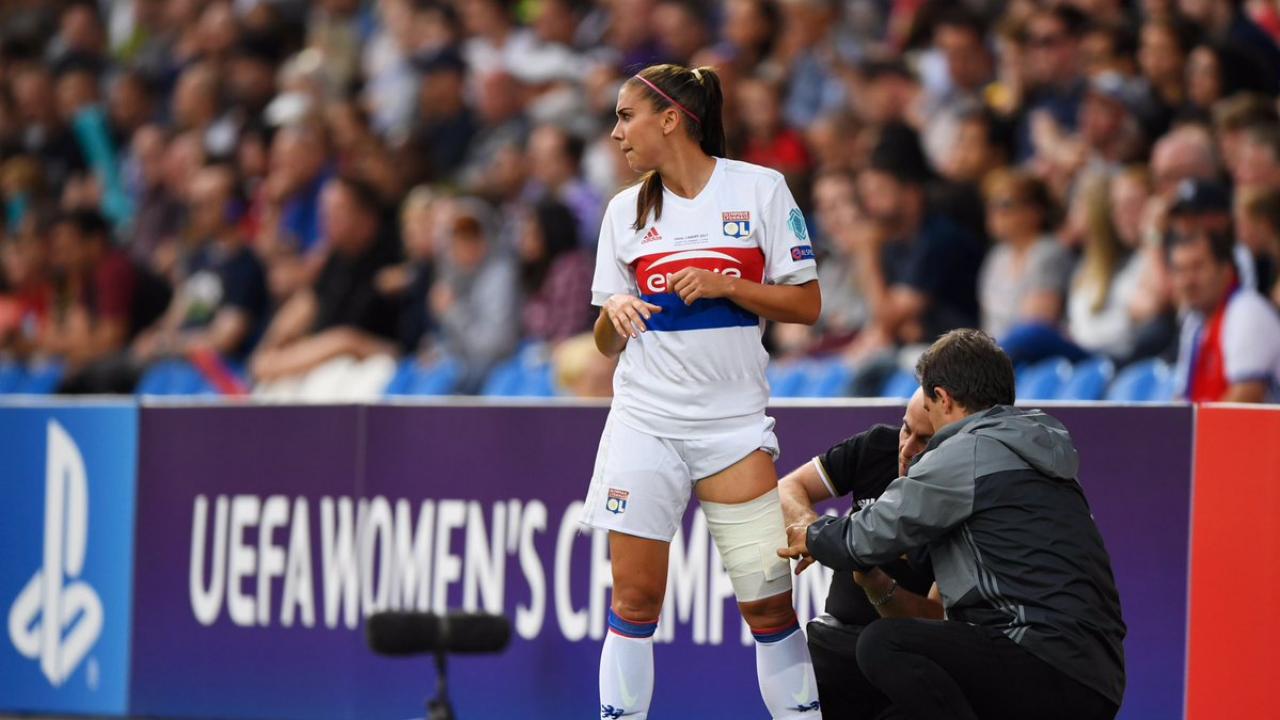 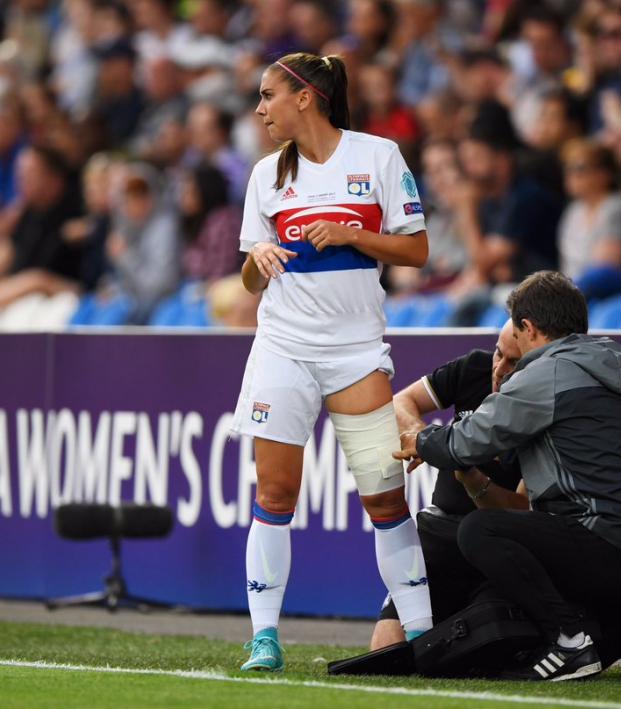 Nathan Reynolds June 4, 2017
The USWNT will travel to Europe for a pair of June friendlies, without star striker Alex Morgan after she picked up an injury in the UCL final on Thursday.

USWNT superstar striker Alex Morgan started up top for OL after putting in a wonderful debut season with the club. And, while she will gladly take the UEFA title in her first attempt, her night was marred by an injury in the 23rd minute.

As a result of the injury Morgan will be forced out of the upcoming USWNT European trip to face Sweden and Norway. The team announced that Alex will be replaced by NWSL rising star Lynn Williams. The US will also be without Morgan Brian due to injury.

“It is important that Alex has appropriate time to heal and get 100% healthy and ready for the Orlando Pride. Lynn has been gaining momentum in the league and has earned an opportunity to join us for the next two matches,” said USWNT coach Jill Ellis.

Williams made her debut with the national team in 2016 after a breakout performance in the NWSL. She led the Western New York Flash (now NC Courage) to their first league title, while picking up the individual awards for league MVP and the Golden Boot (11 goals and 5 assists).

Even without Alex Morgan, the USWNT remains stacked at the forward position. Williams will be joined by Chelsea FC’s Crystal Dunn and Sydney Leroux, Christen Press and Mallory Pugh from the NWSL.

In the latest FIFA rankings the USA sits in 2nd place, behind Germany; while Sweden and Norway are ranked 6th and 11th respectively. You can catch the USWNT against Sweden on June 8th at 1:30 pm ET on ESPN2, and the game against Norway on June 11 at 1:00 pm ET on FOX.