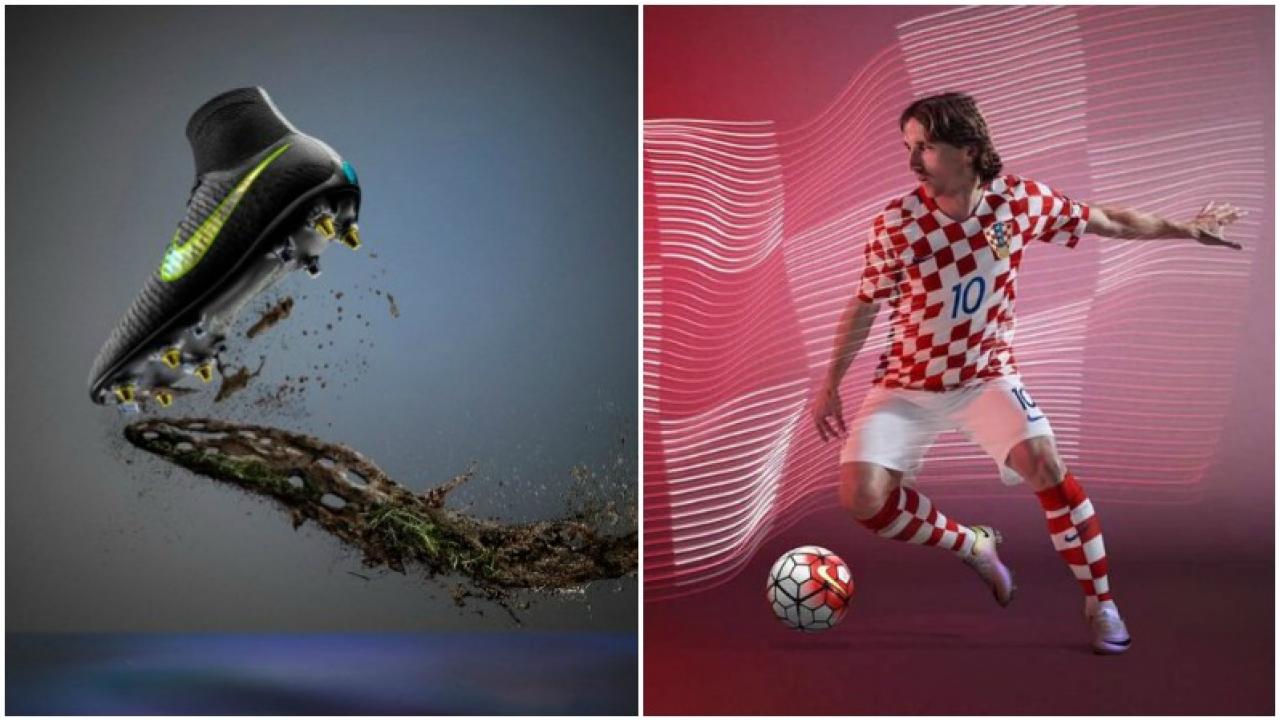 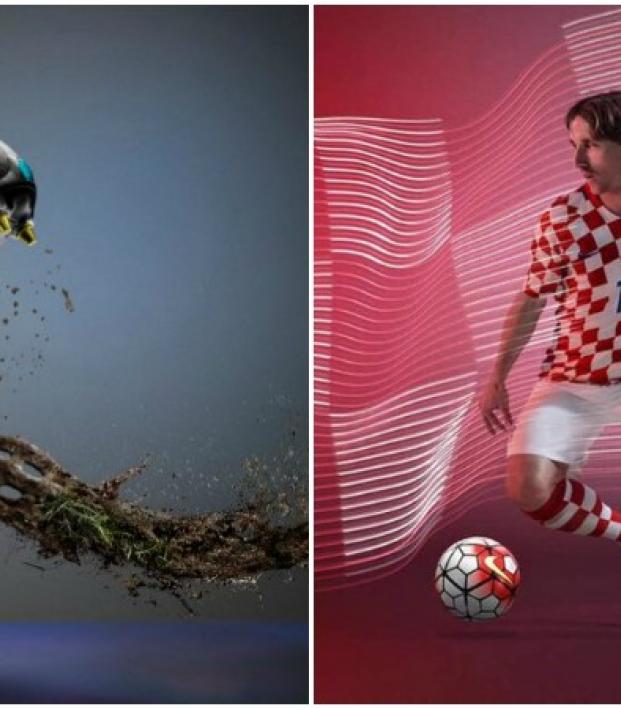 Connor Fleming March 20, 2016
Anti-clog traction is a game-changing innovation from Nike, but a new Croatian home kit is the real cause for celebration.

In two of the greatest developments to come out of Nike since some corporate honcho inadvertently created their slogan and logo after screaming “Just do it!” at some poor design team crafting a simple swoosh, Nike has finally solved the riddle of muddy cleats while simultaneously dropping the new Croatia home kit.

Let’s get the business end of this post out of the way: Nike has introduced anti-clog (read: no more mud) traction to the world of football. This advantage, with fields turned into veritable swamps due to snow and rain across the country, almost seems unfair with regards to spring soccer. While everyone else is clogging around the pitch, weighed down by a layer of mud that’ll turn their boots into fat-soled shoes, you’ll be sure footed and accelerated.

Two years in the making over at Nike HQ (a cutting edge sweatshop located in the People’s Republic of China), these boots come equipped with an adaptive polymer that reacts when exposed to water, creating a smooth and slippery layer that prevents mud from sticking. Basically, your boots will become a couple of lubed up appendages ready for action. These cleats are rated NC-17.

In more important news, Croatia have released a new home kit! The distinct red and white checkered squares of the Croatian national team have been known to be the highlight of major international tournaments while simultaneously ruining high-definition television displays.

Croatians have gifted the planet many things over the years: mechanical pencils, the necktie and alternating current to name just a few. But nothing compares to the glorious nature of this historic shirt.

The coat-of-arms pattern honors the heritage of the country and the badassery of anyone who so chooses to rock it. The checkered design of the socks pays homage to anyone who shopped at Hot Topic in the 90s.