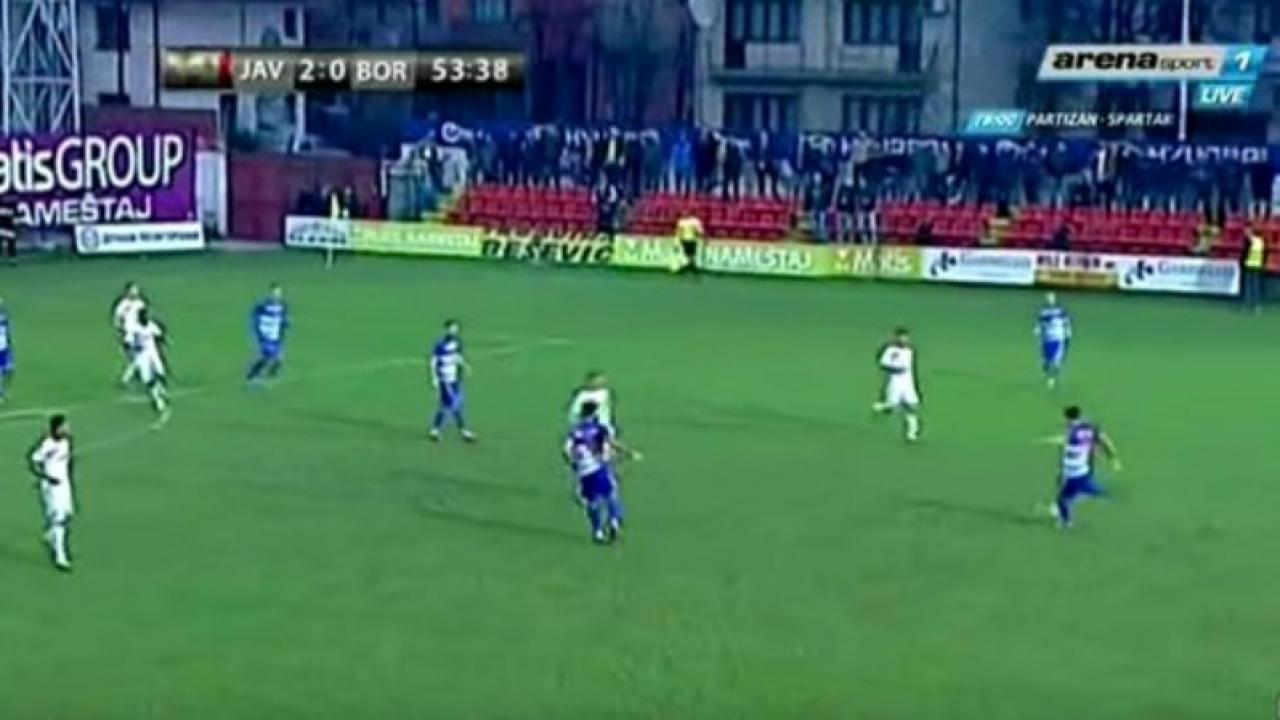 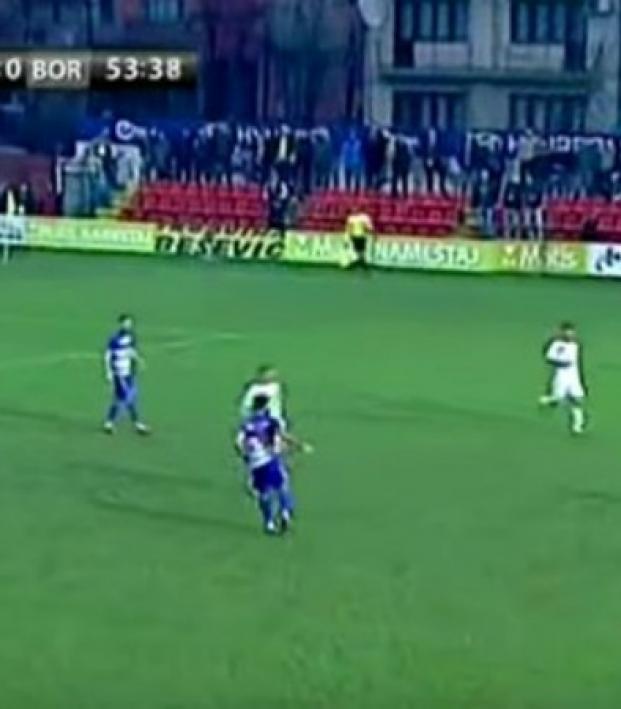 The Serbian Cup Produced The Most Violent Hit You'll Ever See

Connor Fleming March 20, 2016
One Ball Was Harmed In The Making Of This Video. Miroljub Kostic, you’ll spend the rest of your life behind bars.

Miroljub Kostic just doesn’t care. His side are down 2-0 in the 53rd minute of the Serbian Cup, he’s scored less than 10 goals in his 10 year professional career and out rolls this damn ball into his path, nearly 40 yards from goal.

Miroljub can't stand this effrontery. Who does this orb think it is? Should he just tackle the living hell out of it?

He’s a defender. He doesn’t get paid to deal with this sort of thing. Aggravated, impatient and keen to return to shouting at his teammates, he thunderpunts the ball into the back of the net just to be done with it all.

Take that, you spherical bastard, and don’t you ever make your way out to me again. His club, Borac, celebrates the achievement by simply berating each other.

Objects are things too, and it’s truly saddening to see them treated with such aggression and disregard. We at The18 don’t condone this kind of brutality, but we certainly appreciate it.

This piece of violence so infuriated his Borac teammates that they went on to collect a red card only six minutes after cutting into the Javor lead. The scoreline would finish 2-1, knocking Borac out at the semifinal stage of the cup.

Not that Kostic gives a rat's ass. He taught that ball a resounding lesson with this pile driver, one that won’t so easily be forgotten. If there's one thing we learned from the Serbian Cup this year, it's to leave Miroljub Kostic the hell alone.