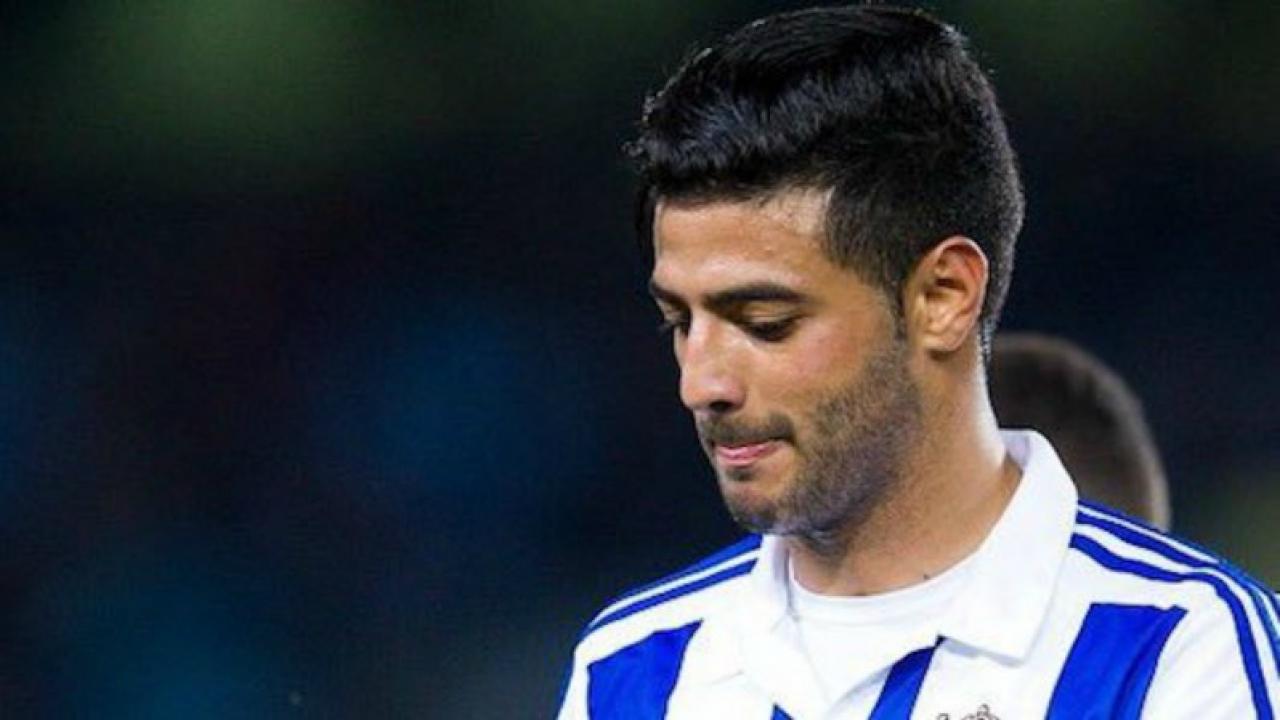 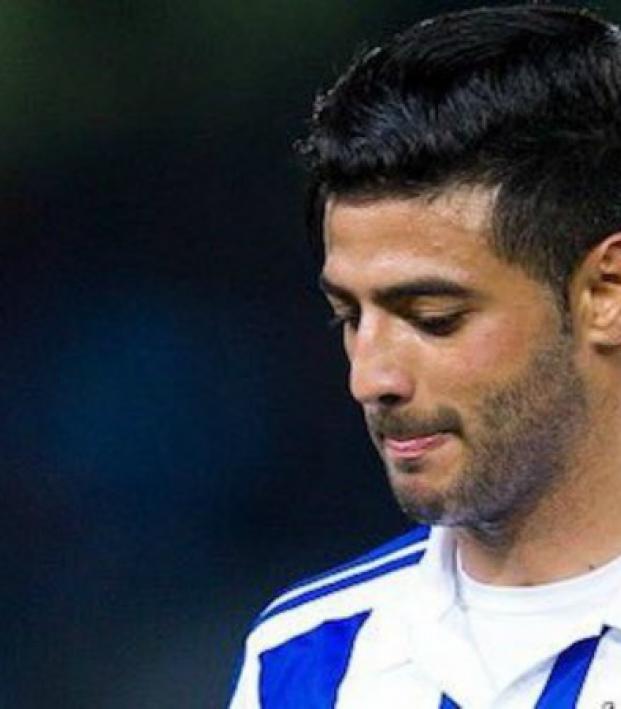 How Close Is Carlos Vela To Moving To MLS?

Sam Klomhaus March 20, 2016
According to Univision, Real Sociedad striker Carlos Vela could be headed to America sooner rather than later.

The Carlos Vela Spain experience just might be drawing to a close. The Mexican striker hasn't exactly been lighting the world on fire this season for Real Sociedad this season, and the Vela-to-MLS rumors seem to hold more weight than ever.

Vela, 27, was left out of Mexico's latest squad, and has four goals in 29 appearances in all competitions so far this season for Sociedad. For a striker, those numbers aren't enough to impress anybody.

There's also the matter of Vela skipping practice with "stomach flu," having gone to a Chris Brown concert the night before. Vela was fined €100,000 for the incident. That's not a good look. In fact it's the type of behavior that gets a player shipped to a new team ASAP.

Which brings us to this article from Univision about Vela's long-term future, which increasingly seems to be MLS-related.

The article quotes Real Sociedad sources who either expect Vela to head to MLS this summer or saying the politically-correct things front office workers say when a player is about to leave.

Maybe Vela just needs a change of scenery. Whatever he's doing at Real Sociedad, it's not working.