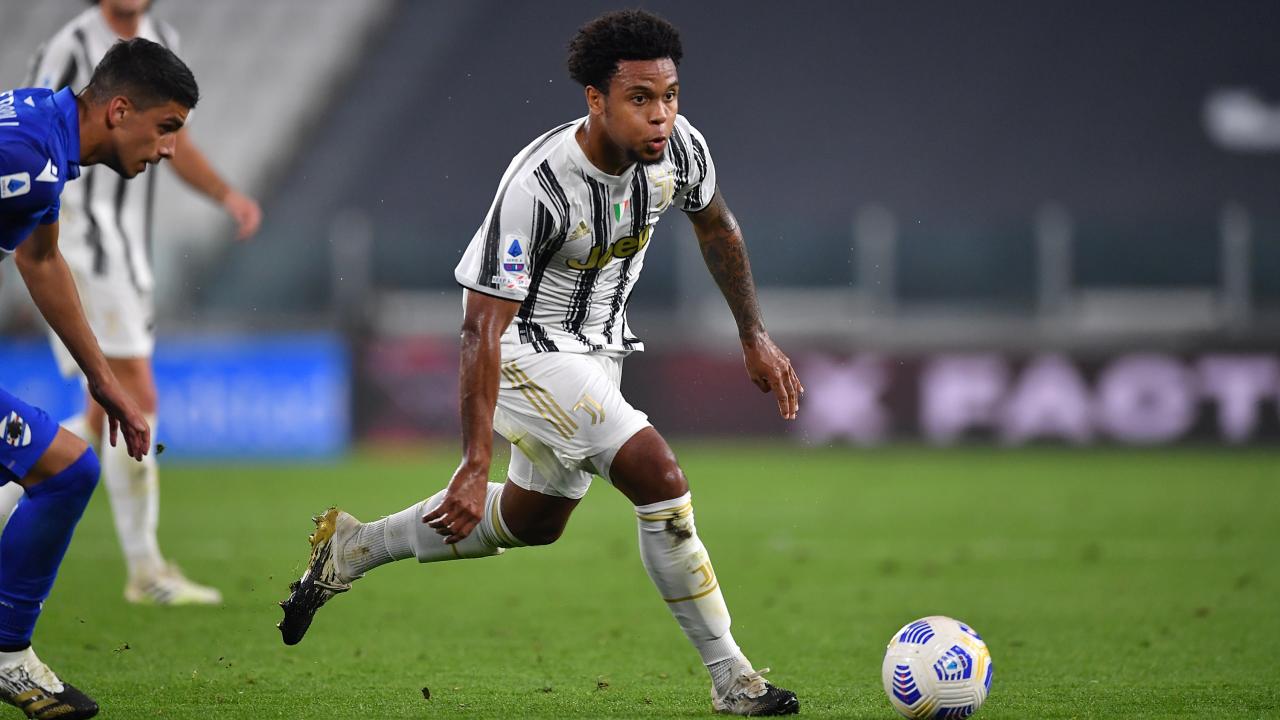 Following his loan move from Schalke to Juventus, the profile of USMNT midfielder Weston McKennie went global. The 22-year-old Texan has already been capped 19 times and scored six goals for his country, but playing alongside Cristiano Ronaldo, Giorgio Chiellini and Paulo Dybala is a whole different level.

As such, McKennie has begun focusing on using his elevated standing to cement his own legacy, both on and off the pitch. Back in May, McKennie was one of the first athletes on the planet to honor the memory of George Floyd.

In this latest video with adidas, the dynamic midfielder talks at length about the racism he’s experienced as both a footballer and Black American, as well as his commitment to fighting for equality.