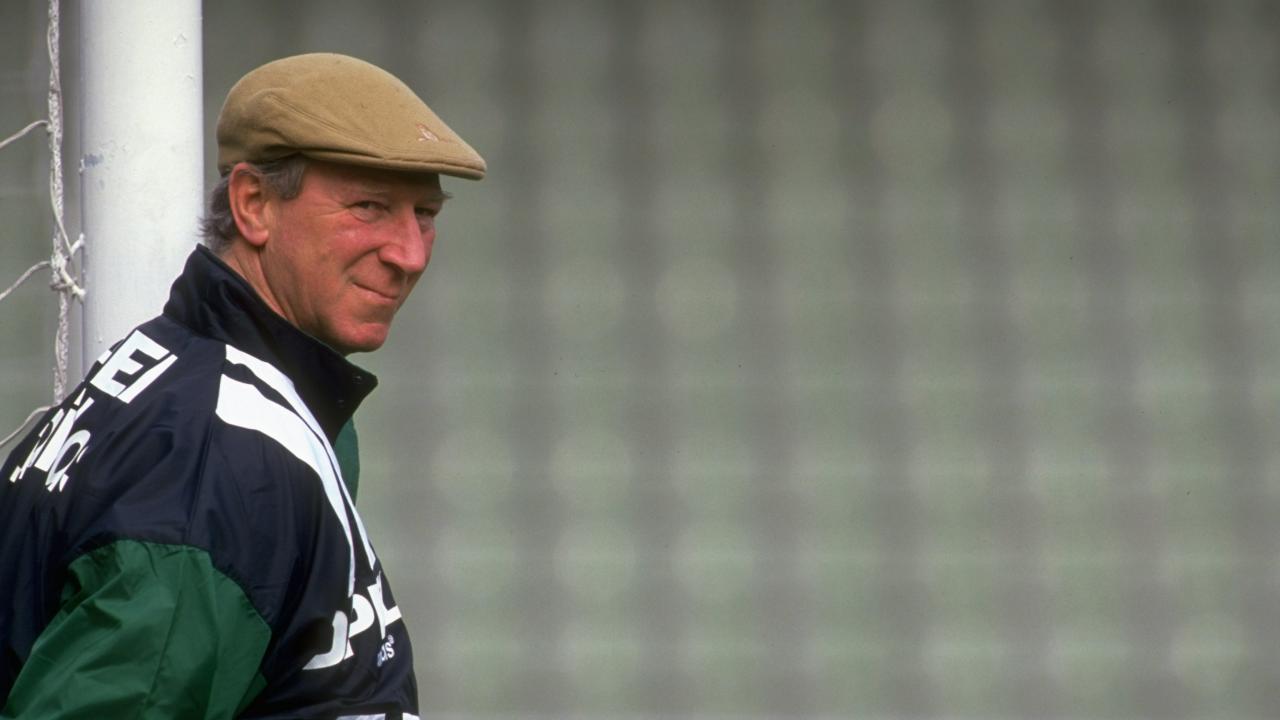 Watch The Powerful And Emotional Trailer For ‘Finding Jack Charlton’

When Jack Charlton passed back in July at the age of 85, the English footballer and manager left behind one of the most towering legacies in the history of the game.

A legendary one-club man who represented Leeds United over 600 times while winning the 1968-69 First Division and the 1971-72 FA Cup, Charlton was also capped 35 times by England and played a massive role in his country’s 1966 World Cup triumph.

After retiring as a player, Charlton achieved success as a manager with both Middlesbrough and Sheffield Wednesday, but his crowning achievement was a 10-year spell in charge of the Republic of Ireland that included qualification for Euro 1988 and back-to-back World Cup appearances (1990 and 1994).

Ireland famously advanced to the quarterfinals of the 1990 tournament (losing to host Italy at the Stadio Olimpico) and the Round of 16 in ’94 (losing to the Netherlands). He was subsequently granted Irish citizenship for his work.

The film covers this well known part of his life, but it also details Charlton’s previously undocumented struggle with dementia. Directed by Gabriel Clarke and Pete Thomas, Finding Jack Charlton will be in UK and Irish cinemas on Nov. 6, but it’ll be available on Blu-Ray, DVD and digital (including Amazon) on Nov. 23.

You can pre-order it now.