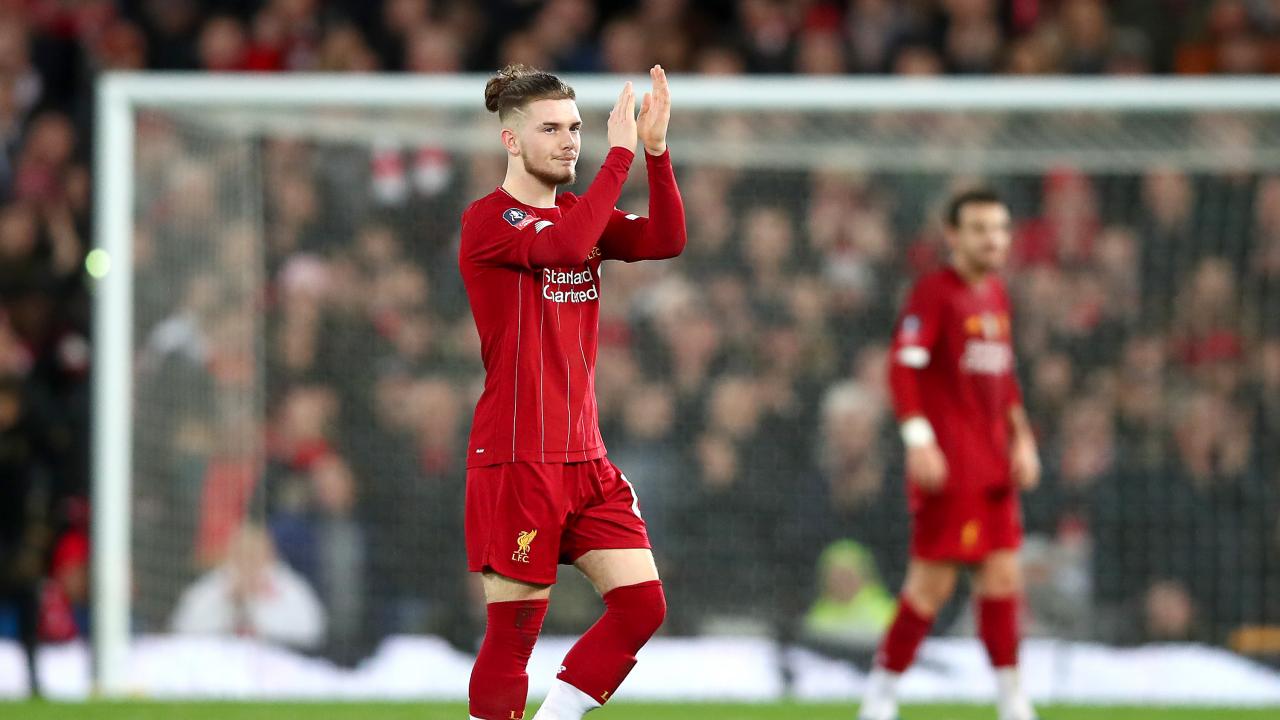 There’s been a lot of talk recently about how Jurgen Klopp and the Liverpool first team aren’t even going to bother showing up for the FA Cup replay against Shrewsbury Town, instead sending its U-23 squad and coach. After all, when the Reds made a similar (albeit more necessary) move in the Carabao Cup, they were smashed 5-0 by Aston Villa.

But before we bash Liverpool too hard for ignoring the FA Cup in the midst of runs toward a first Premier League title in 30 years and a possible repeat in the Champions League, let’s remember Liverpool has some pretty damn good players on its U-23 side.

Perhaps chief among the young guns in Liverpool’s youth setup is Harvey Elliott, a 16-year-old lad who last fall became the youngest player to start a match for the Reds, in an Carabao Cup match. Elliott, who signed from Fulham over the summer, made his Premier League debut earlier this month.

The precocious winger has appeared in six matches with the senior team while spending much of his time with the U-23s, coached by Neil Critchley.

On Wednesday, as the senior squad was beating sad West Ham, Elliott was with the U-23s, facing Wolverhampton. Early in the first half with the Reds trailing 2-1, Elliott hit a gob-smacking bicycle kick off a corner kick.

Despite the alacrity with which the corner was whipped in, Elliott managed to time his effort perfectly to send the ball into the back of the net.

The match ended in a 2-2 draw, but we’re counting this as a win for Liverpool because what the fuck that was one helluva hit.