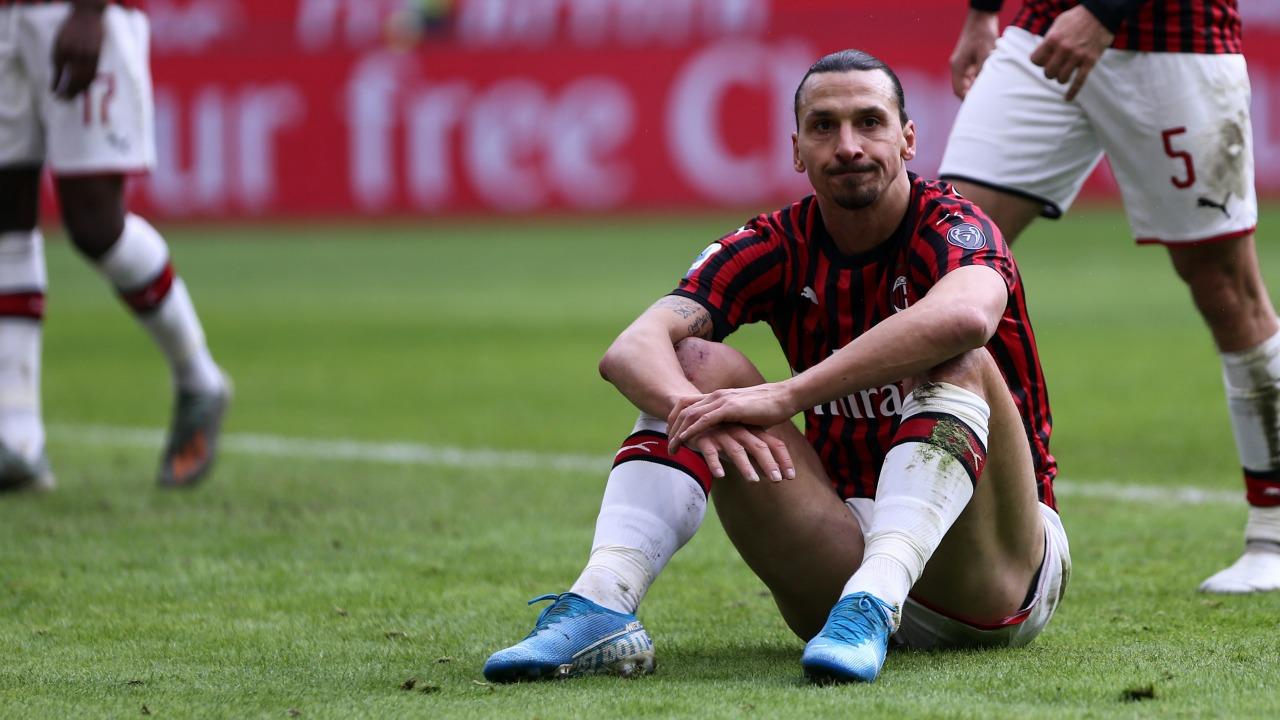 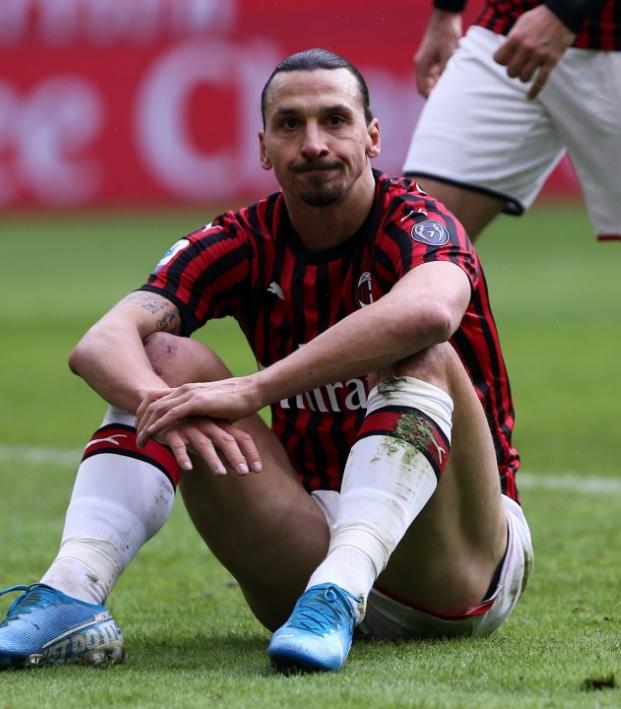 David Moore May 26, 2020
Many feared Zlatan had torn his Achilles tendon in training on Monday, but AC Milan has reported it's only a calf injury.

Reports flooded out of Milan on Monday about Zlatan Ibrahimovic picking up an injury during training with AC Milan. The Italian club said the injury was sustained to his calf and he'll undergo medical exams on Tuesday to discover its extent.

Several different outlets in Milan had reported that the situation was far more severe and that Ibrahimovic could be done not only for the season but for his career with a ruptured Achilles tendon, but that's not the case.

After undergoing medical exams, Milan said in a statement that the extent of the damage was only to his right calf. "The Achilles tendon is perfectly intact. An examination will be carried out in 10 days," said the statement.

The big Swede injured his calf earlier this year when he joined Milan from the LA Galaxy in January.

Ibrahimovic has netted four goals and one assist through ten games with the Rossoneri.

Serie A has been suspended since March due to the coronavirus. During the league suspension, Ibrahimovic returned home to train with Swedish club Hammarby. While the 38-year-old hasn't said anything about his injury, on Tuesday he posted videos and a picture of himself along with teammate Hakan Çalhanoğlu riding motorcycles.

Ibrahimovic and the rest of Serie A could be seen back in action as soon as June 13.