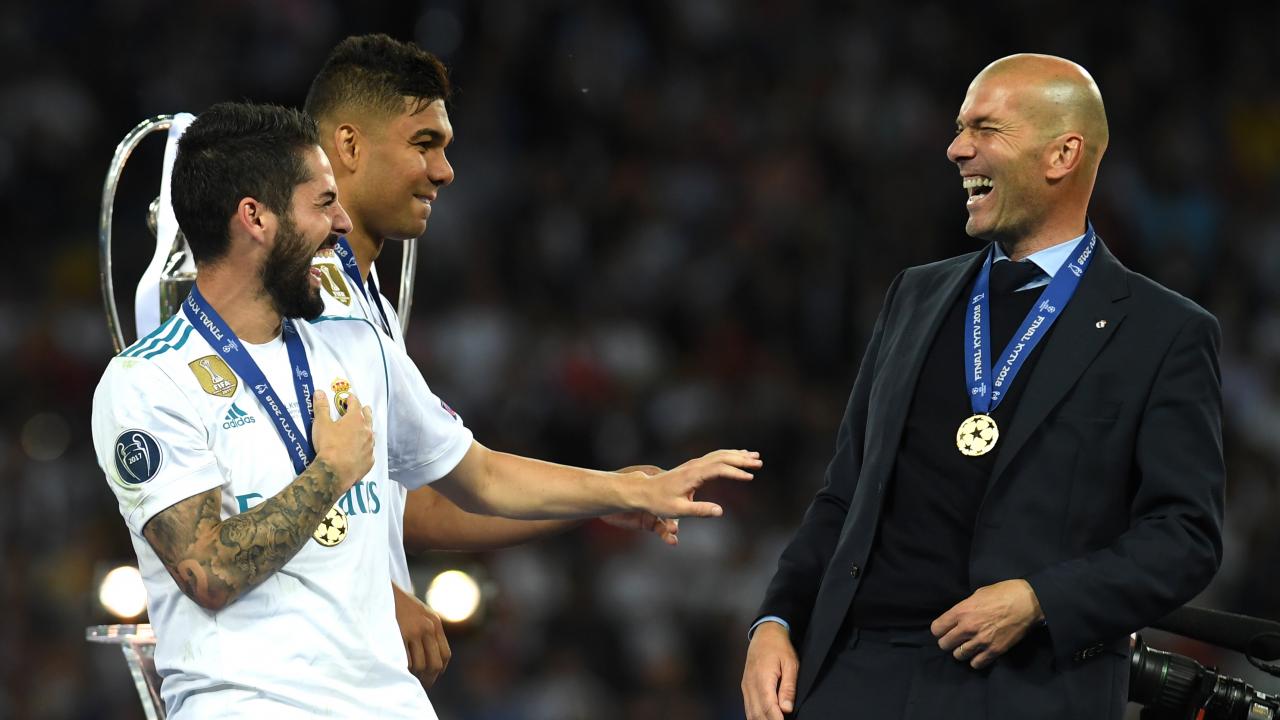 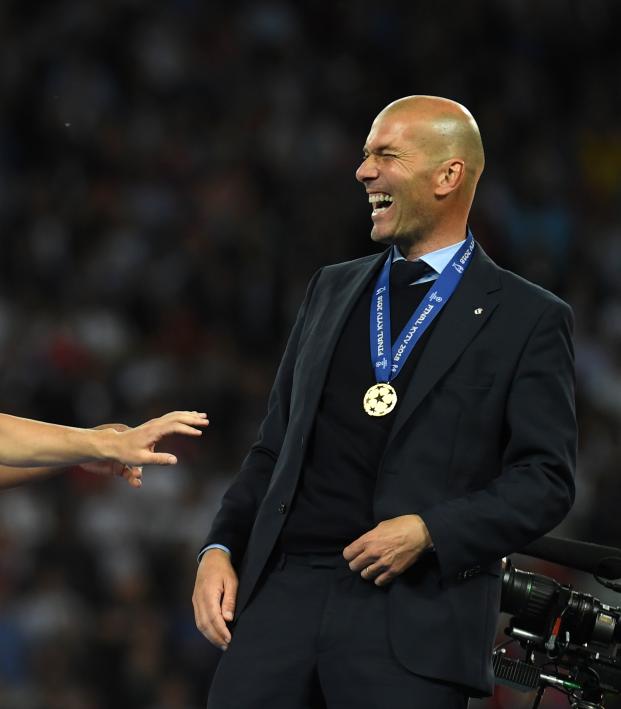 Only 284 days after shocking the footballing world by stepping down as manager of Real Madrid days after securing a third straight Champions League title, Zinedine Zidane has again been named Los Blancos coach on a contract running until June 2022.

Zidane replaces Santi Solari, whose own position became untenable following a Copa del Rey exit to Barcelona, a shocking UCL capitulation to Ajax and another El Clásico defeat in league play. All three losses took place at the Bernabéu and will come to define a tumultuous 2018-19 season, one that Zidane ostensibly predicted when resigning only five days after the 2018 UCL Final.

Zidane will now oversee the final 11 games of Real’s campaign. The 46-year-old can really begin to look forward to next season already as the club will never catch Barcelona at the top of the table (the Blaugrana hold a 12-point advantage over Real), but participation in next year’s UCL is pretty much guaranteed (Real has a 10-point lead over fifth place Alaves).

When Zidane originally left Real, this is how he explained his decision: "The time is right. It's not a decision I've taken lightly. I thought about it carefully and it's the right decision, even though I imagine many may not agree. After three years Real Madrid needs a change, another way of working, another idea, if we are to continue winning. I feel it's going to be difficult to continue winning. And because I'm a winner, I'm going."

However, many saw it as a calculated move with Real’s starting eleven averaging 29 years of age, while others cited a breakdown in Zidane’s relationship with president Florentino Perez.

According to reports, Zidane wanted the club to keep Cristiano Ronaldo and sell Gareth Bale last summer, but Perez felt that Bale could adequately replace the Portuguese legend. That, of course, hasn’t worked out as planned.

There’s also the suggestion that Zidane wanted Perez to sign Eden Hazard, and that could still come to fruition this summer.

The club has added young talent like Vinícius Júnior and Brahim Díaz since Zidane’s departure, but the Frenchman will still oversee a massive shakeup in the summer with the likes of Luka Modric, Marcelo, Nacho and Bale expected to leave.

It’ll be interesting to see how Zidane treats old favorites like Keylor Navas (usurped in goal by Thibaut Courtois) and Isco as well. Perhaps the most intriguing aspect of Real’s final 11 fixtures is that each player is playing for their Real Madrid future under the eyes of the new (?) boss.