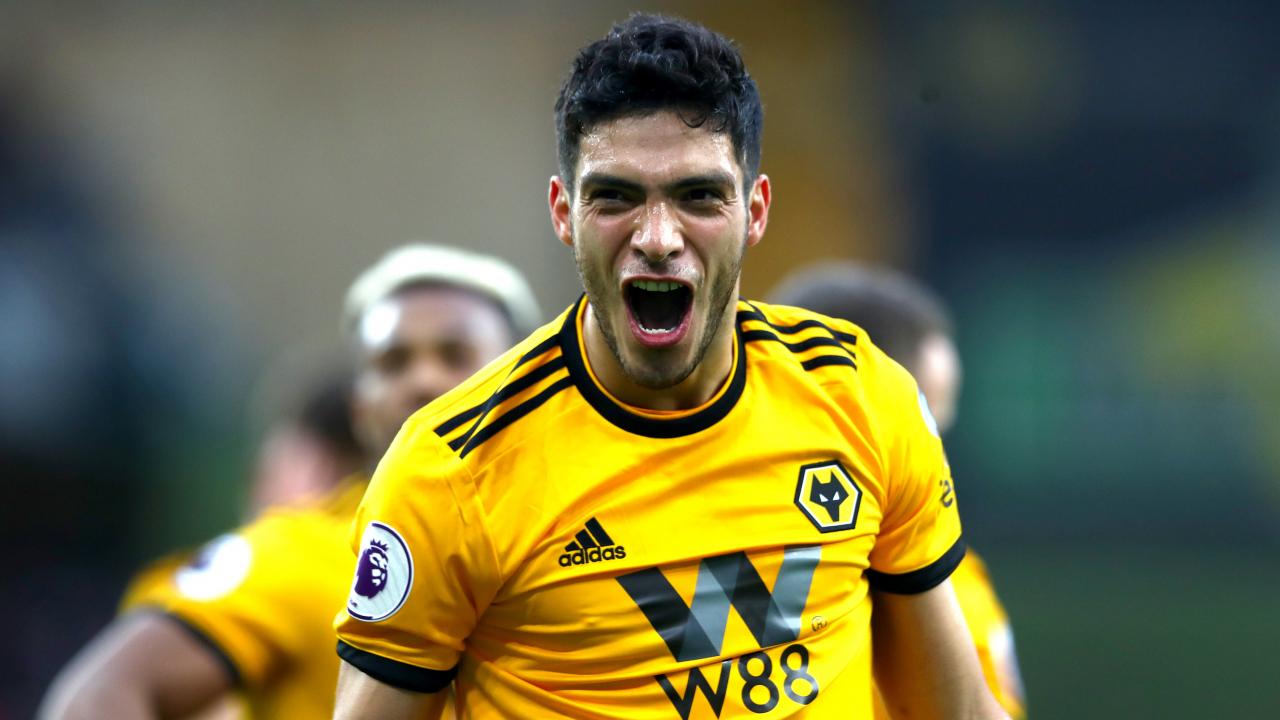 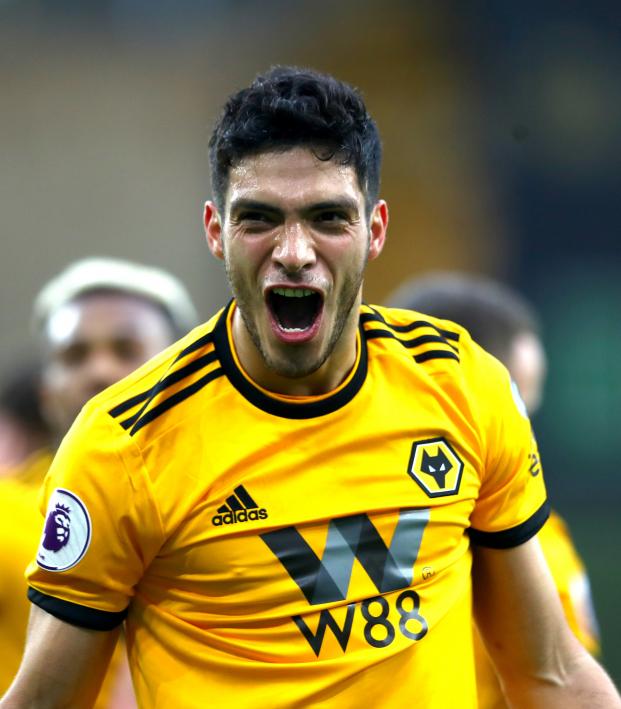 Connor Fleming March 11, 2019
Jiménez is having a career year with Wolves, and the EPL side is ready to splash $46 million to sign him permanently.

According to Portuguese media outlet Record, Wolverhampton has agreed to a deal with Benfica and Raúl Jiménez to sign the on-loan striker permanently in the summer. According to the report, Wolves will pay $46 million for Jiménez, making him the most expensive transfer in the history of both involved clubs and the most expensive Mexican footballer of all-time (although that record already belongs to Jiménez for the $25 million that Benfica paid Atlético Madrid back in 2015).

The rumored move would put the finishing touches on what’s been an incredible year for the 27-year-old native of Hidalgo, Mexico. After three seasons of diminishing returns at Benfica, Jiménez arrived at Wolves with many viewing the move as nothing more than a clever piece of business by super agent Jorge Mendes.

However, Jiménez hit the ground running in England, and by mid-October, he’d been directly involved in 56 percent of Wolves’ Premier League goals. That form has continued through the campaign, and he now has 12 goals (joint-eighth most in the EPL) and seven assists (also joint-eighth) in 30 games. He’s also scored twice in the FA Cup (including one against Liverpool) to help his side advance to the quarterfinals of the competition.

The newly promoted side has been the feel-good story of the season, and the club currently sits seventh on 44 points. Jiménez’s goals have been vital. Wolves have recorded eight wins, four draws and only one defeat in games that he’s found the back of the net (including FA Cup matches).

“It is huge,” said Wolves captain Conor Coady with regards to signing Jiménez permanently. “It is for his presence in the changing room as well. We all see what he can do on the pitch at a weekend, but he brings a lot to the football club in general — it's like he has been at the football club for many years.”

After recording a goal and an assist in a 2-0 victory over Cardiff on Mar. 2, Jiménez scored his side’s lone goal in a 1-1 draw with Chelsea this past weekend.

“Raul is doing a fantastic job which goes beyond the goals he scores,” said Wolves manager Nuno Esprito Santo. “The way he plays, his combinations, the way he works, he doesn’t stop — he is always giving us our first reaction to losing the ball. He has to keep on going.”

Wolves and Jiménez return to action on Saturday in the FA Cup quarterfinals. That match is against Manchester United at the Molineux.

Jiménez should then expect a call from Tata Martino for Mexico’s upcoming friendlies against Chile and Paraguay at the end of the month.