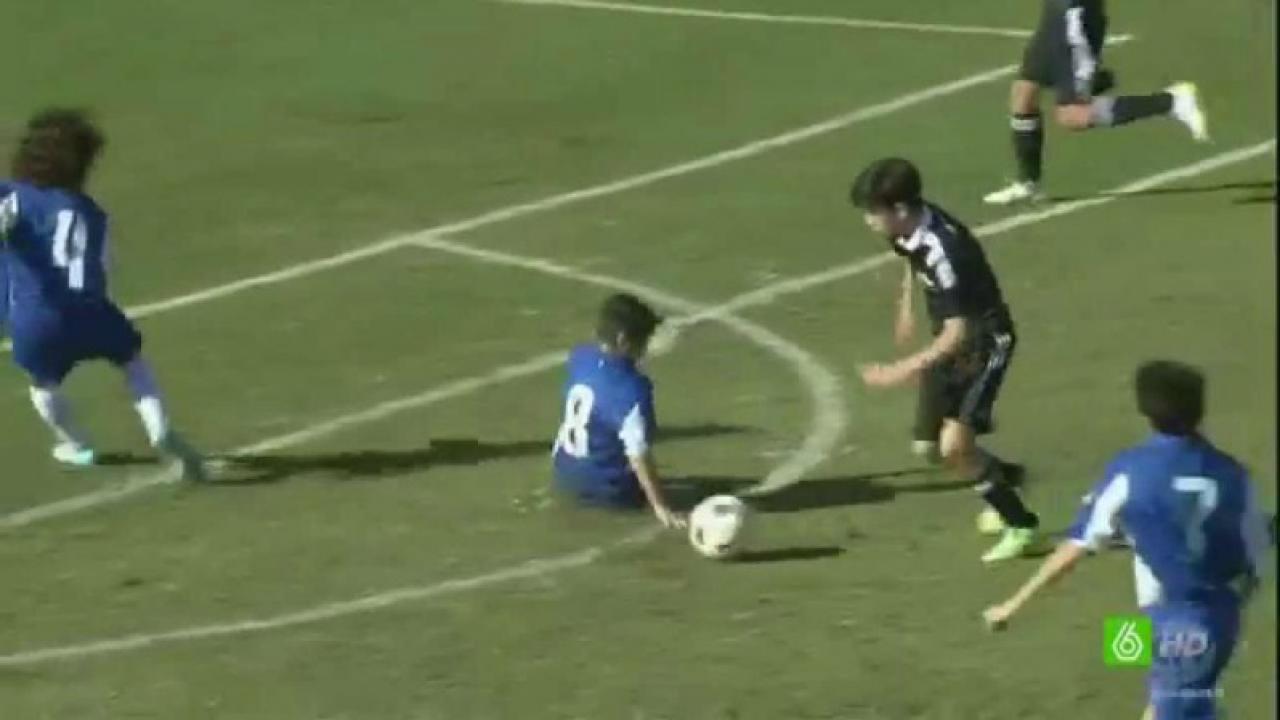 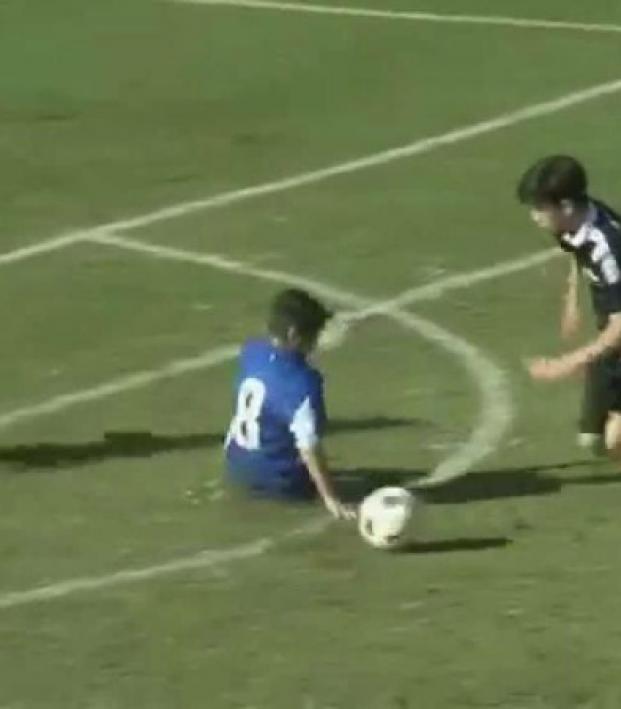 Zidane Has A 12-Year-Old Son. And He Scores Goals Exactly Like His Dad.

Ivan Anich December 30, 2014
As the son of Zinedine Zidane, Theo Zidane may have a lot to live up to. But it looks like he plans on doing it one goal at a time.

Theo Zidane, the son of Zinedine Zidane, is following in his father's footsteps in more ways than one. Theo doesn’t just play for Real Madrid like his father, he scores goals like him, too.

Theo played for the Real Madrid U12s this past Sunday during a 3-0 win over Espanyol, and the goal he scored is easily - ok, no, down right scarily similar to one his father scored back in his day. Just take a look. Here is Theo’s goal:

Of course Zidane’s is better. He was at the peak of his powers when he scored that goal. But seeing young Theo pull of a similar move and blasting almost the exact same shot into the top left corner has us feeling all warm and fuzzy inside.

The Greatest Display Of Teamwork You Will See

The Best Baby Footballers In The World Star In This Commercial