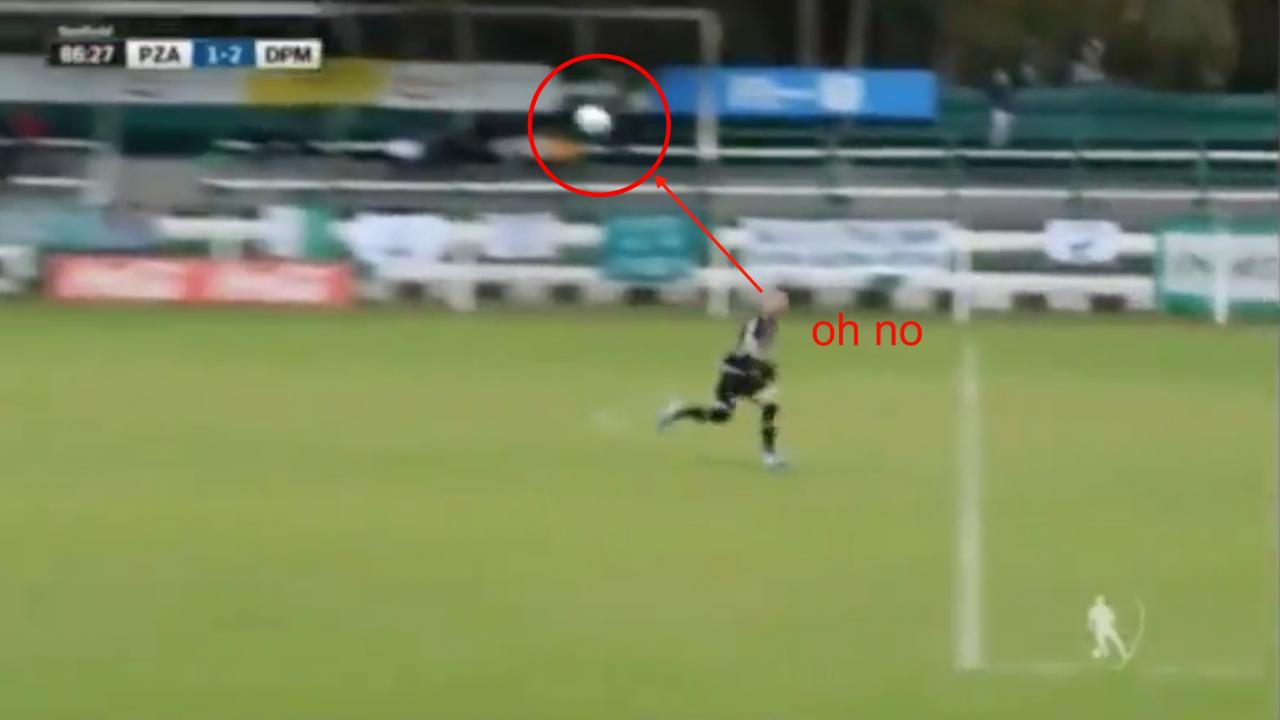 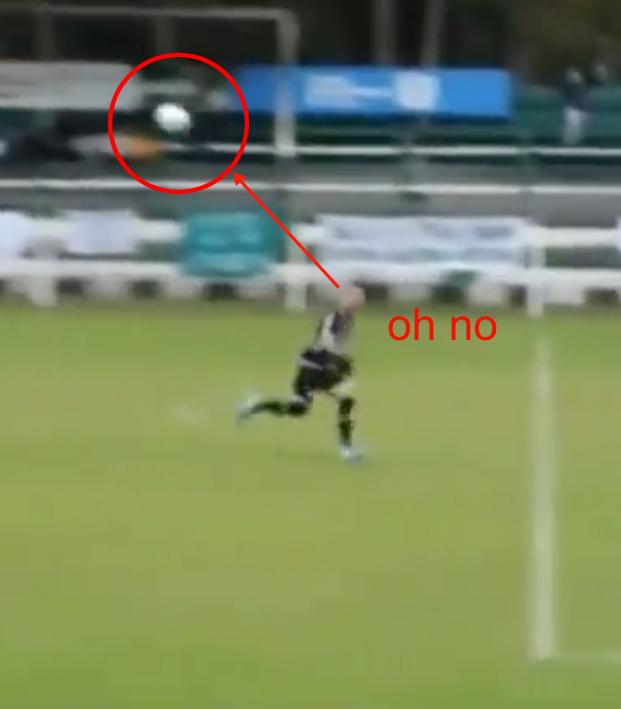 Yeah, Goals From Halfway Line Are Great, But How About An Own Goal From The Halfway Line?

Travis Yoesting August 29, 2020
This might be the worst way to lose on a late goal.

Own goals are the most cringeworthy moments in football. A player inadvertently turns the ball into his or her own net and gifts the opposing team a goal. Sometimes they’re down to the attacking team putting too much pressure on the defense; sometimes they’re down to horrible back-passes or lapses in concentration. Rarely do we see an own goal from the halfway line, which is exactly what happened on Saturday in Uruguay. Was it the worst own goal ever?

The Uruguayan Primera División match between Maldonado and Plaza Colonia was tied heading into the final minutes of the match when Ignacio González launched a lobbed pass back to his goalie from midfield. But the pass was nowhere near his keeper, who scrambled in vain as the ball sailed over his head and Maldonado scored a 2-1 win on an epic own goal.

Worst Own Goal Ever?

We haven’t seen an own goal from that far out since Cristoph Kramer did this to his team in 2014.

That own goal was also a match winner as Borussia Dortmund beat Borussia Monchengladbach 1-0.