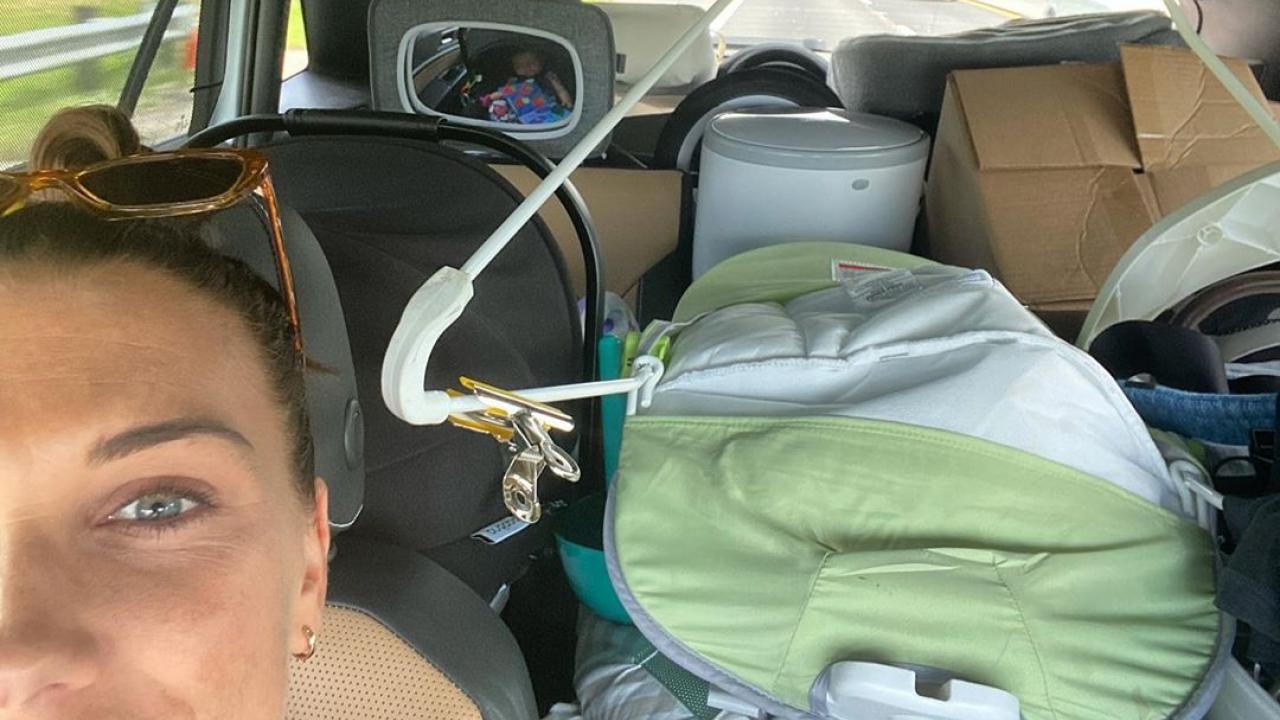 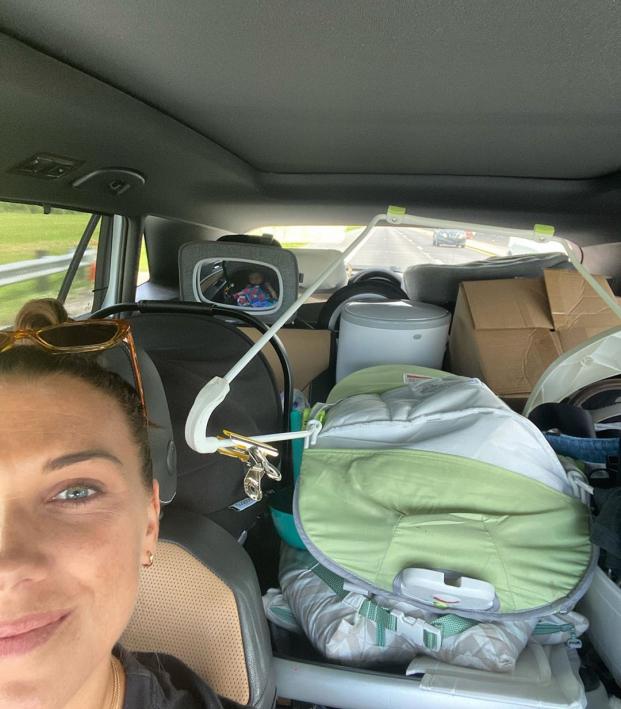 Alex Morgan Is Returning To Orlando Pride — With Baby In Tow

It has been about a year since we have seen the U.S. women’s national team and Orlando Pride forward take the field, but Alex Morgan is back and better than ever with a new addition to the Pride family. Morgan had her first baby girl, Charlie Elena Carrasco on May 7 and now four months later she is on her way to Orlando to get back to team training.

Alex Morgan has tallied a total of 18 goals during her time with Orlando. In 2019, she appeared in six matches for the Pride, starting in five. She missed 10 matches due to international duty with the USWNT and then she suffered a knee injury, missing the remainder of the NWSL season. Morgan is a natural goal scorer and she is definitely eager to get back to work.

Florida heat is no joke but glad to be getting in some quality work. @BeastModeSoccer with the training sessions https://t.co/sIsdvz8fW8

Legs still at the field https://t.co/aFnT2aGFLy

Unfortunately, the Orlando Pride were not able to participate in the 2020 NWSL Challenge Cup due to positive Covid-19 tests, so Morgan did not miss out on too much. However, she will be returning to an NWSL without many of the top players and fellow USWNT players, as many decided to go play overseas. The return of Alex Morgan is the only tea you need to know and she packed Charlie, Charlie’s clothes and toys and a few necessary things she needs to play like her cleats and she is Orlando bound.

ORLANDO bound! Getting excited to get back into team training with @orlpride for the first time in about a year! Charlie  Charlie's clothes  Charlie's toys  486 other things Charlie needs  My cleats and approx 5 shirts/shorts

The NWSL is not unfamiliar with mothers returning to play after having their baby. Sydney Leroux did it twice and is probably in the best shape of her life. Can’t wait to see baby Charlie running around and becoming the new Pride mascot supporting her superstar mom Alex Morgan. I wonder how long it will take until she realizes her mom is literally the G.O.A.T., but until then we will enjoy watching the Pride forward score lots of goals and carry on her legendary celebrations in the fall season.