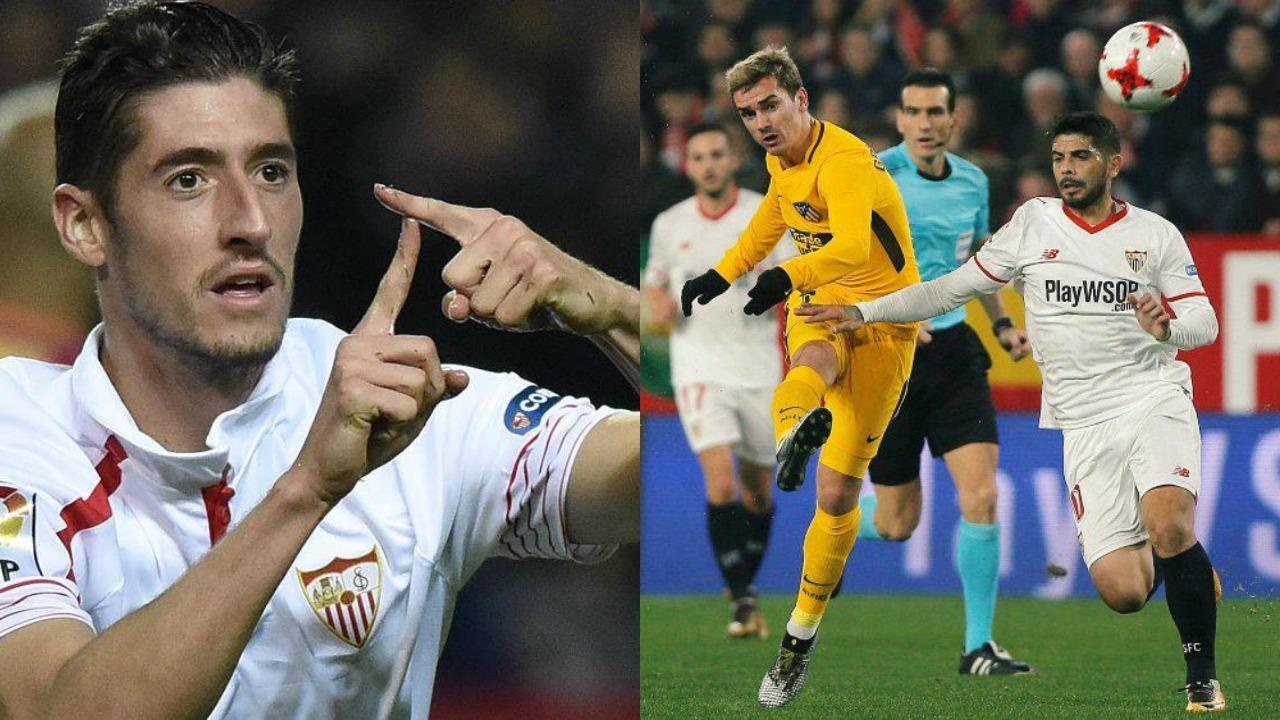 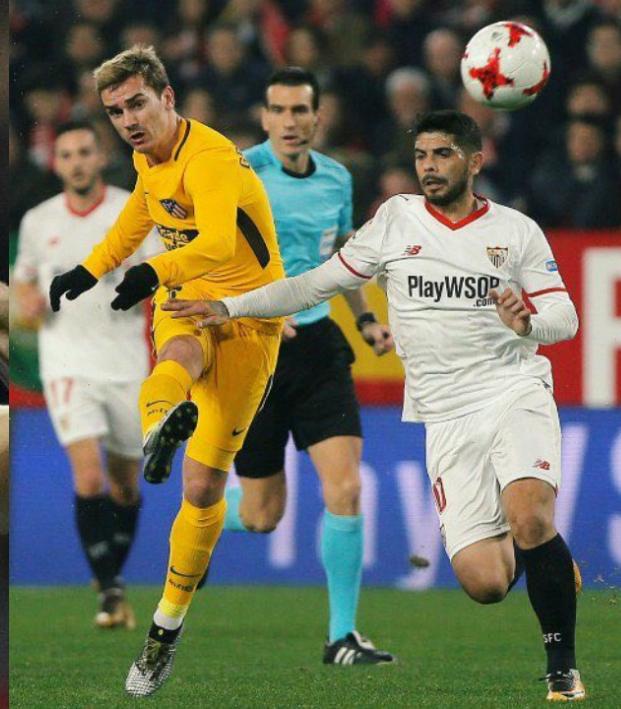 Whose Volley Was Better: Antoine Griezmann's Or Sergio Escudero's?

Cons: finish was not as rocket-y as it could have been.

What a goal from Griezmann! pic.twitter.com/DdlWSPSEX4

Pros: nonchalantly scored off a slightly broken play, my goodness, that finish.

Cons: none really if we're being honest here.

Verdict: Griezmann wins the battle but loses the war as his volley is named the greater of the two volleys but Atletico Madrid lose to Sevilla 3-1 in the game and 5-2 on aggregate. Cool goal though!