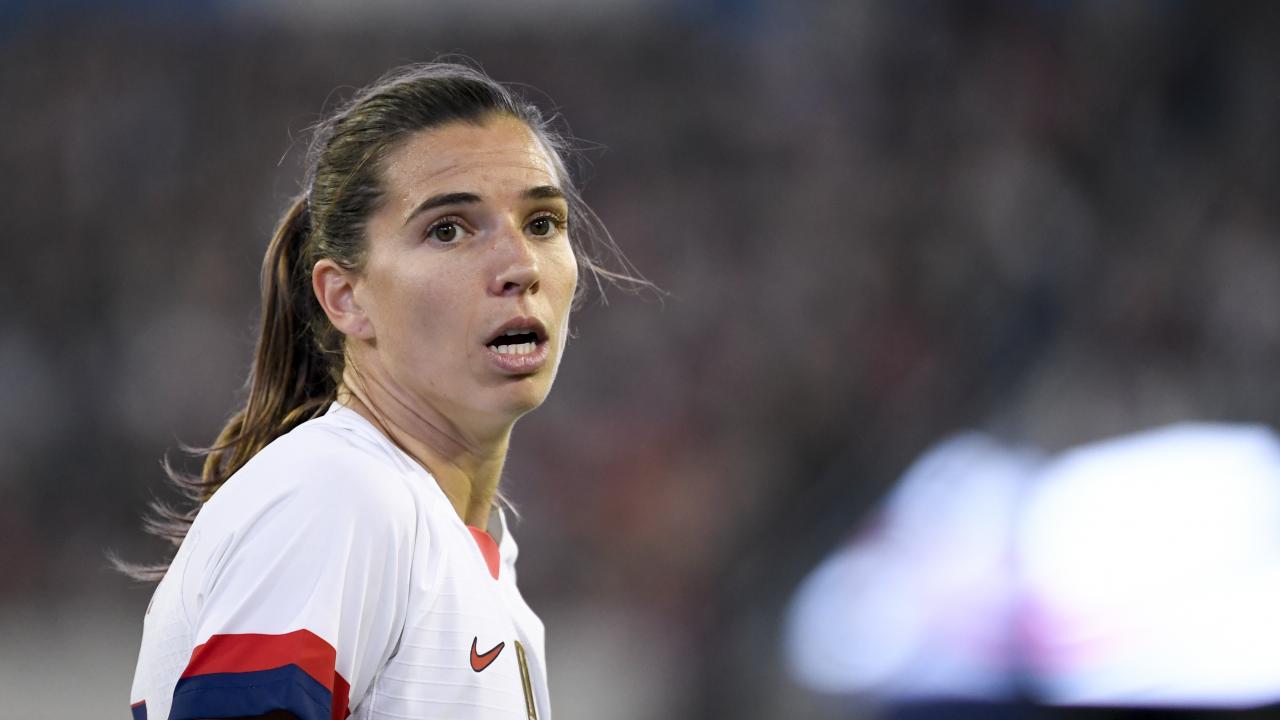 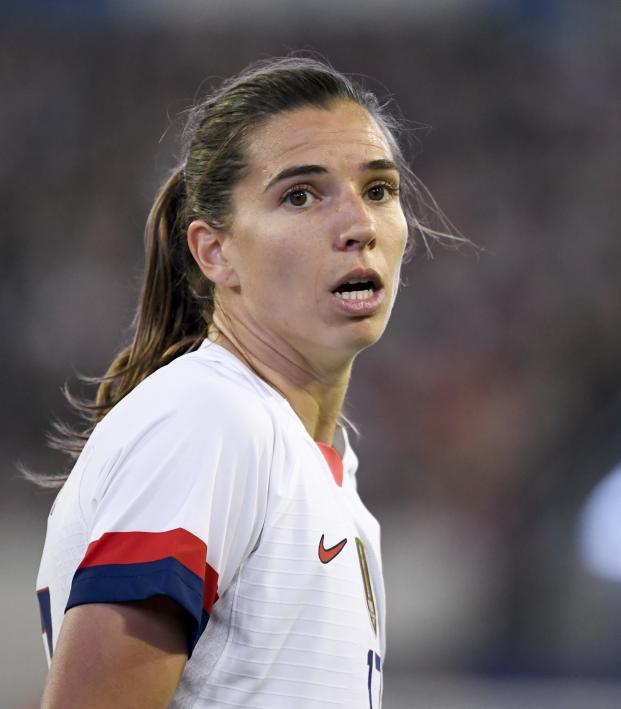 When Is The Next USWNT Game?

Sierra Perez July 22, 2020
When will we get to see our girls play next? It might be further away than we hope.

When is the next USWNT game? Good question. Women’s soccer is undoubtedly on the rise (psst, the NWSL just shattered viewing records), and new fans are streaming in on the daily. If you aren't supporting these wonderful ladies yet then you're just plain wrong.

The USWNT is a worldwide powerhouse, coming in with four title wins in the Women's World Cup. But with the Covid-19 pandemic coming in again to dampen the day, many people are unsure of when the next USWNT game is, with most internationals having been canceled or postponed.

When Is The Next USWNT Game?

Since the women’s teams already played their Concacaf qualifying matches for the Olympics back in January and February, we might have to wait a while to see when the next USWNT game is.

The last tournament that featured the USWNT was the SheBelieves Cup, in March 2020, which now feels like ages ago.

International friendlies were set for April 2020. Their rescheduled date has yet to be confirmed. If all goes well in the world, we might see the USWNT face off against Australia and Brazil before the end of the year in make-up friendly matches.

Once upon a time, the 2020 Summer Olympics were scheduled to begin July 24, 2020, in Tokyo. With our current situation compromised, the games were moved to begin July 23, 2021. The Olympics are the next games we 100 percent will be able to see the USWNT play next.

Which mood are you? pic.twitter.com/oTL5r6aeLj

Following this, the next Women's World Cup is set to be held in Australia and New Zealand in 2023. That’s a long time away.