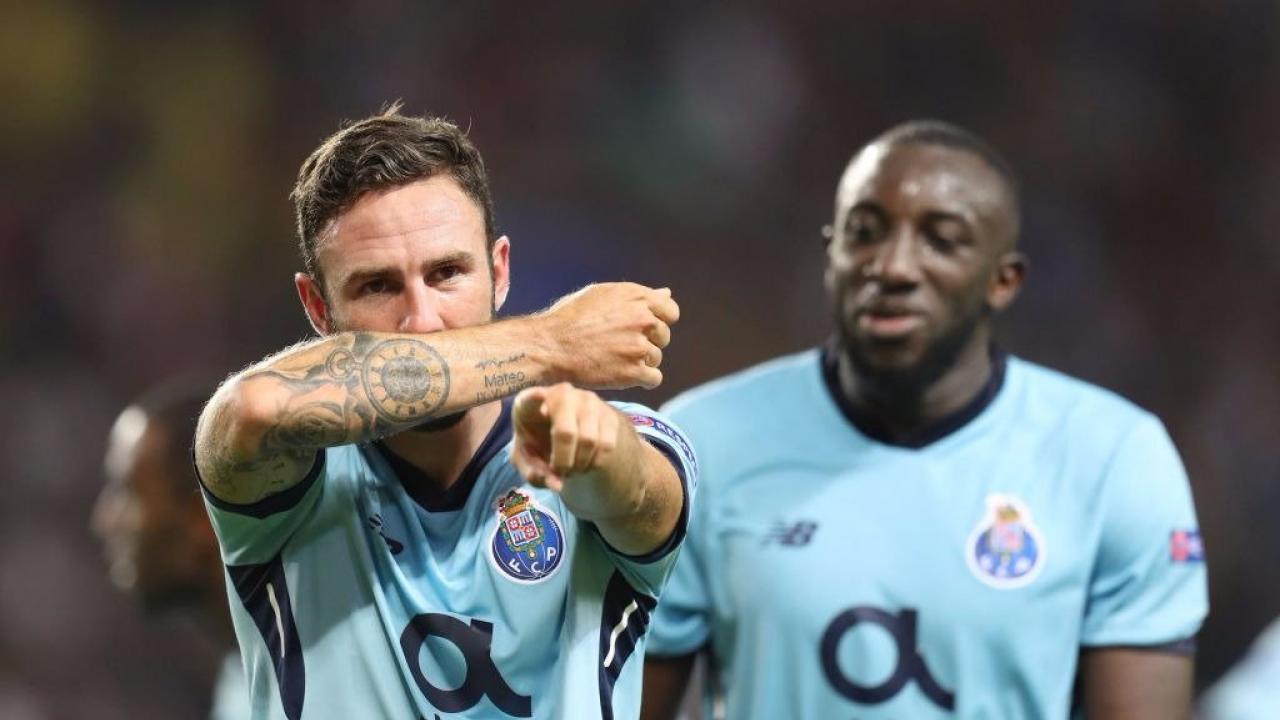 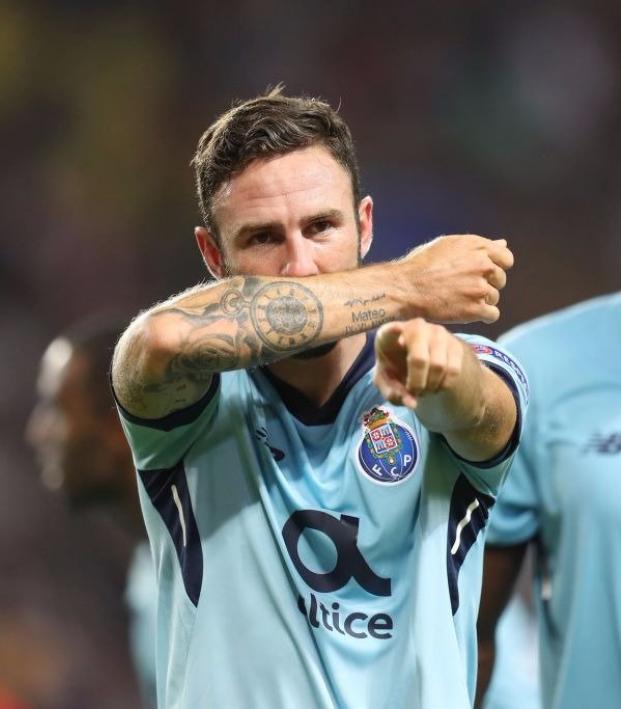 Sam Klomhaus September 26, 2017
Miguel Layun put the game away for Porto in Tuesday's 3-0 win against Monaco in the Champions League.

Miguel Layun scored his first goal of the season Tuesday, putting the finishing touches on Porto's 3-0 win over Monaco.

Porto's win moved them into second place in Group G, three points behind Besiktas but two in front of Monaco and RB Leipzig. Their other two goals were scored by Vincent Aboubakar, who already has eight goals in all competitions this season.