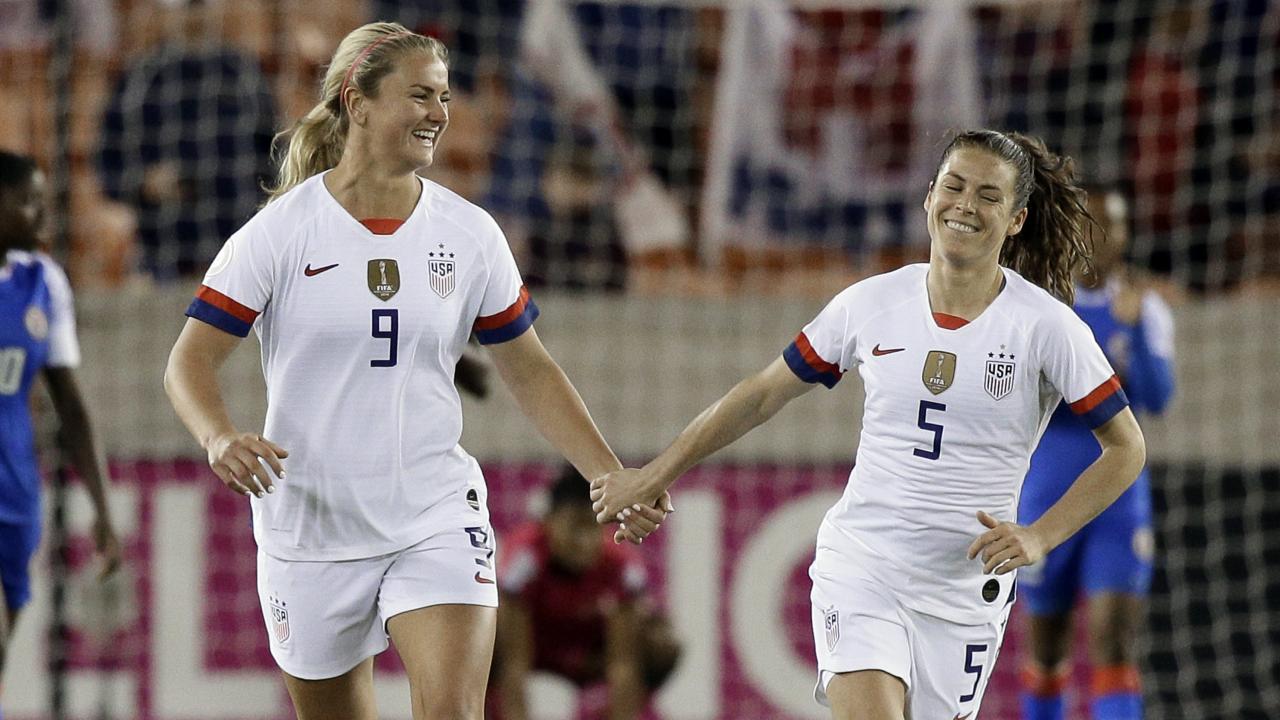 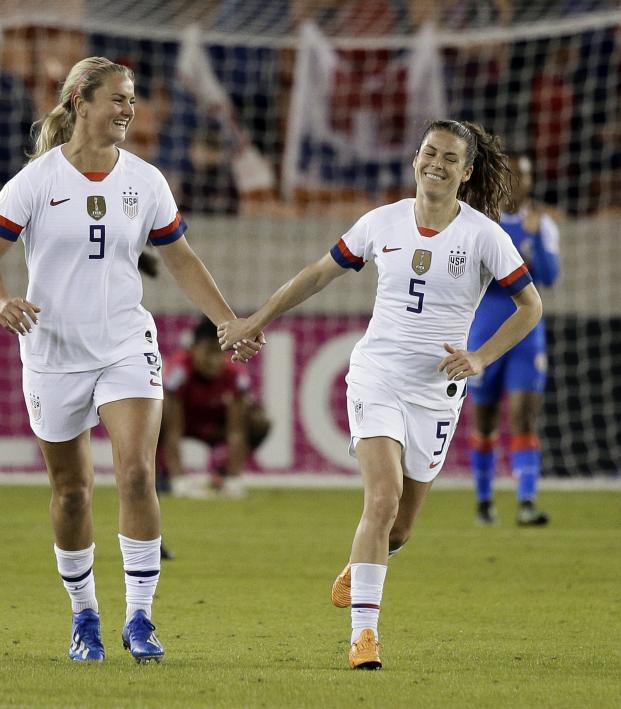 The USWNT and Panama will play under Friday night lights in Houston in attempts to qualify for the Olympics. The USWNT is riding a 24-game winning streak and has scored two or more goals in 21 of those games. It will look to continue its hot streak when it faces Panama to continue Group A play on Friday at 8:30 p.m. ET at BBVA Stadium in Houston. The match can be viewed on Fox Sports Plus and TUDN XTRA 4, as well as streamed on FoxSports.com with an FS1-level login.

This will be the third meeting between USA and Panama. Unfortunately for Panama, its track record against the U.S. is not in its favor.

In 2002, the USWNT faced Panama in the Concacaf Women's World Cup qualifying tournament where they demolished Panama 9-0. This only being Panama’s second Olympic qualifying appearance, it looks to make its mark and show why it has been moving up on the FIFA rankings to 53rd in the world.

As for the USWNT, it is looking to qualify for its seventh consecutive Olympic games and win the Olympic qualifying event for the fifth time in a row. Based on the U.S.’s background, this game should be in its favor, but obviously it can’t take anything for granted.

Having different faces on the pitch for the red, white and blue has not hindered its performance. The team may have started off slow in its first qualifying match, but it still got the job done with a 4-0 dub against Haiti to solidify three points in Group A.

"We were a bit disappointed with the first half. That is on us."

The USWNT hopes to continue its winning streak and not let nerves get the best of them.