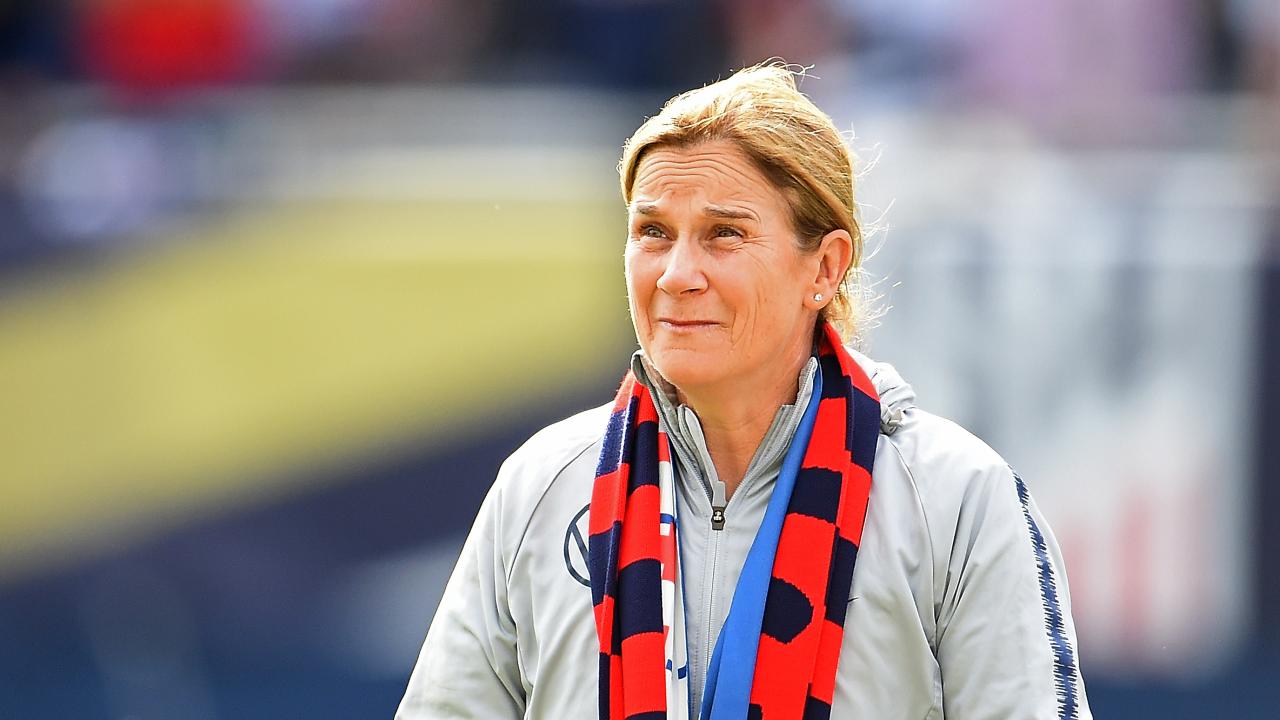 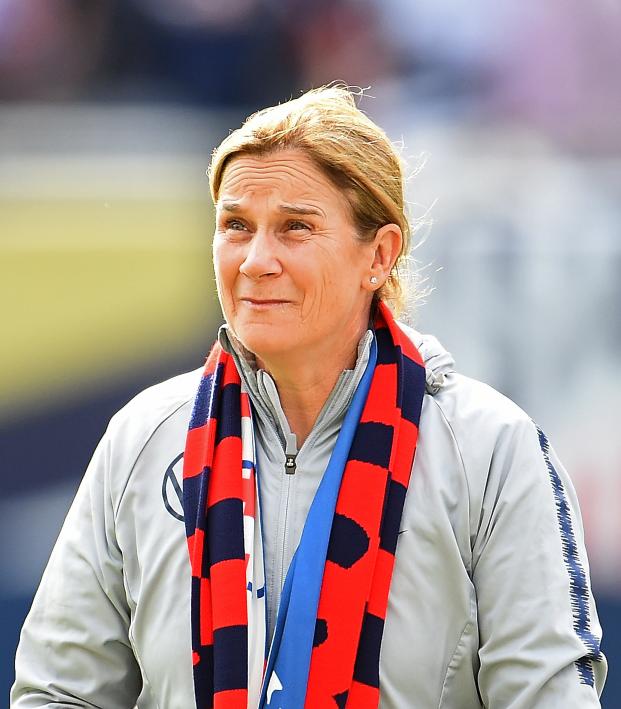 Hope Quinonez January 31, 2020
The University of Illinois class of 2020 will be honored with the wise words of World Cup winner Jill Ellis.

Jill Ellis will make an appearance at her old stomping grounds on Saturday, May 16, at the University of Illinois at Urbana-Champaign in Memorial Stadium as the 2020 commencement speaker.

Resigning with a 106-7-19 record is definitely something she can brag about during her commencement speech. Additionally her role for the United States Soccer Federation includes promoting and developing the women’s game in all aspects.

With the conclusion of the @USWNT Victory Tour today, Jill Ellis officially steps down as head coach. #ThankYouJill for the passion and determination with which you led our team to four stars, and thanks to all the fans who cheered her and the team on throughout the Victory Tour! pic.twitter.com/7dHy4H6ZcQ

The University of Illinois is not an unfamiliar place to Ellis as it gave her an opportunity to start her career more than 20 years ago. Illinois looks to show the success and winning mindset that can come from being a part of its institution and that students can achieve all their dreams.

Ellis is an inspiration for the women’s game as well as females in coaching positions and how pushing through the adversity and chasing your dreams is what makes you successful.

“I truly feel Illinois, the players and my staff and peers I worked alongside provided me a solid foundation on which to grow,” Ellis said on giving the commencement speech. “Honestly, if it hadn’t been a great experience, I might not have ended up pursuing my career in coaching.”

Jill Ellis will serve as the #ILLINOIS2020 commencement speaker.

Ellis has the most wins in U.S. soccer history and is the only person to win back-to-back Women’s World Cups. She was previously head coach of the first Illinois women’s soccer team https://t.co/7a9ktvkkA8 pic.twitter.com/obFquKUqgi

Even though Ellis is not coaching the USWNT anymore she is continuing her winning mentality off the field to help inspire others and show future generations what it takes to be successful.