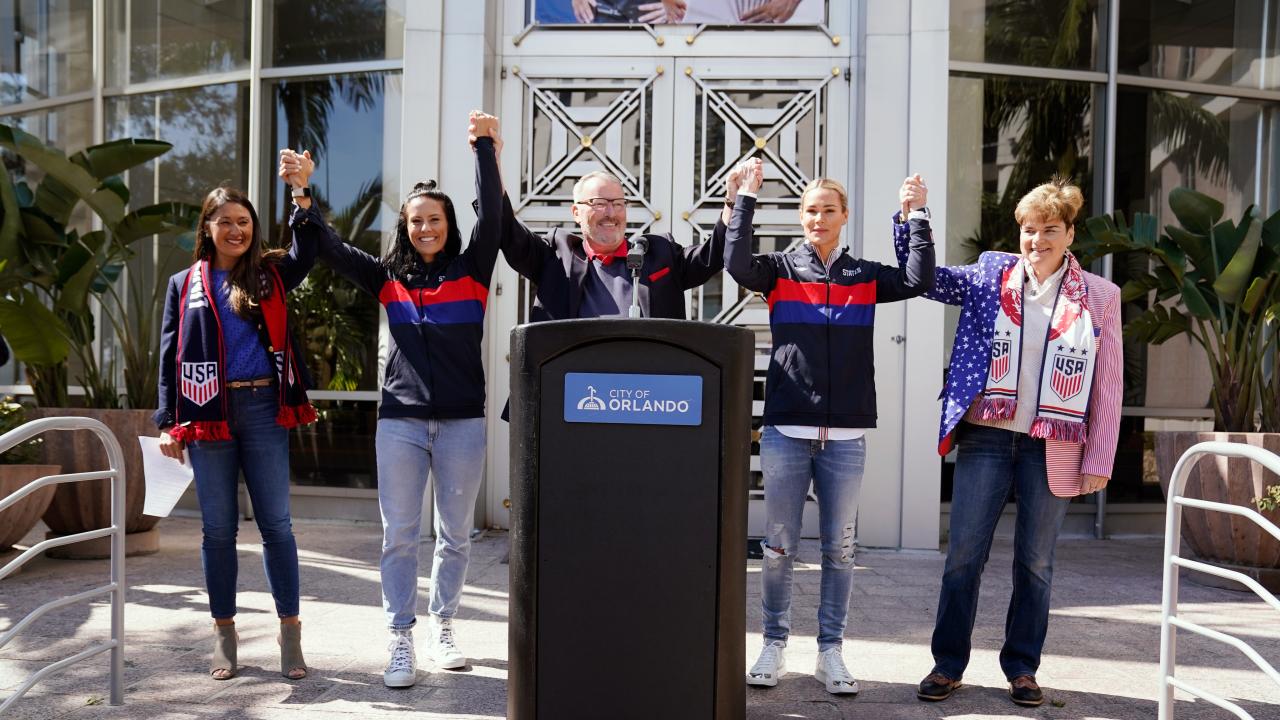 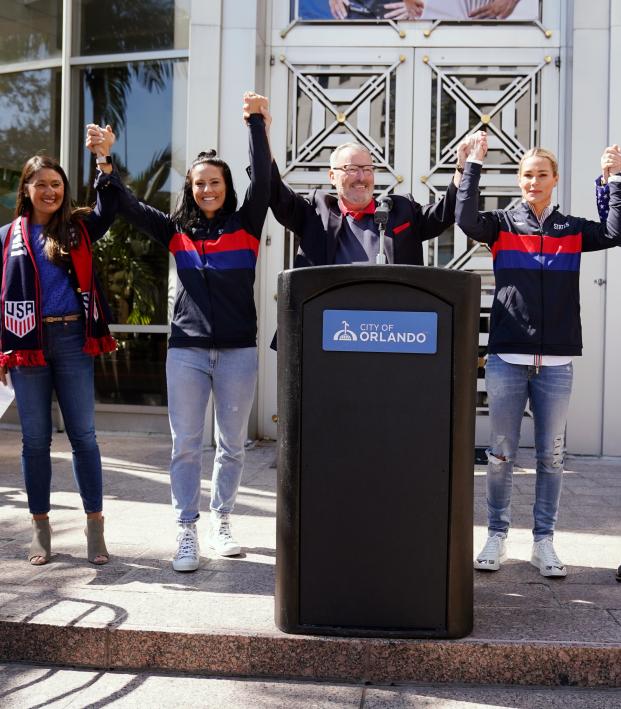 Hope Quinonez February 29, 2020
The USWNT is back to work ahead of the SheBelieves Cup.

The USWNT spent their extra day of the year back in training in preparation for the SheBelieves Cup that kicks off on March 5. The Orlando mayor greeted the USWNT at City Hall in Orlando, Florida, before the tournament begins and has proclaimed March 5 as SheBelieves Day.

Thank You @orlandomayor @citybeautiful @GreaterORLSport for hosting us at City Hall and declaring March 5 as #SheBelieves Day in Orlando! pic.twitter.com/oBF5kOaI4f

The U.S. will start the tournament against England in Orlando on March 5, and the players are putting in the work. Although winning is the name of the game, U.S. and Orlando Pride goalkeeper Ashlyn Harris said it is not all about winning, but being positive role models for women and young girls on and off the field.

The EXTRA #LeapDay content you didn’t know you needed. pic.twitter.com/a8KpEdkany

What better way to spend their extra day of the year than leaping into a game day weekend.