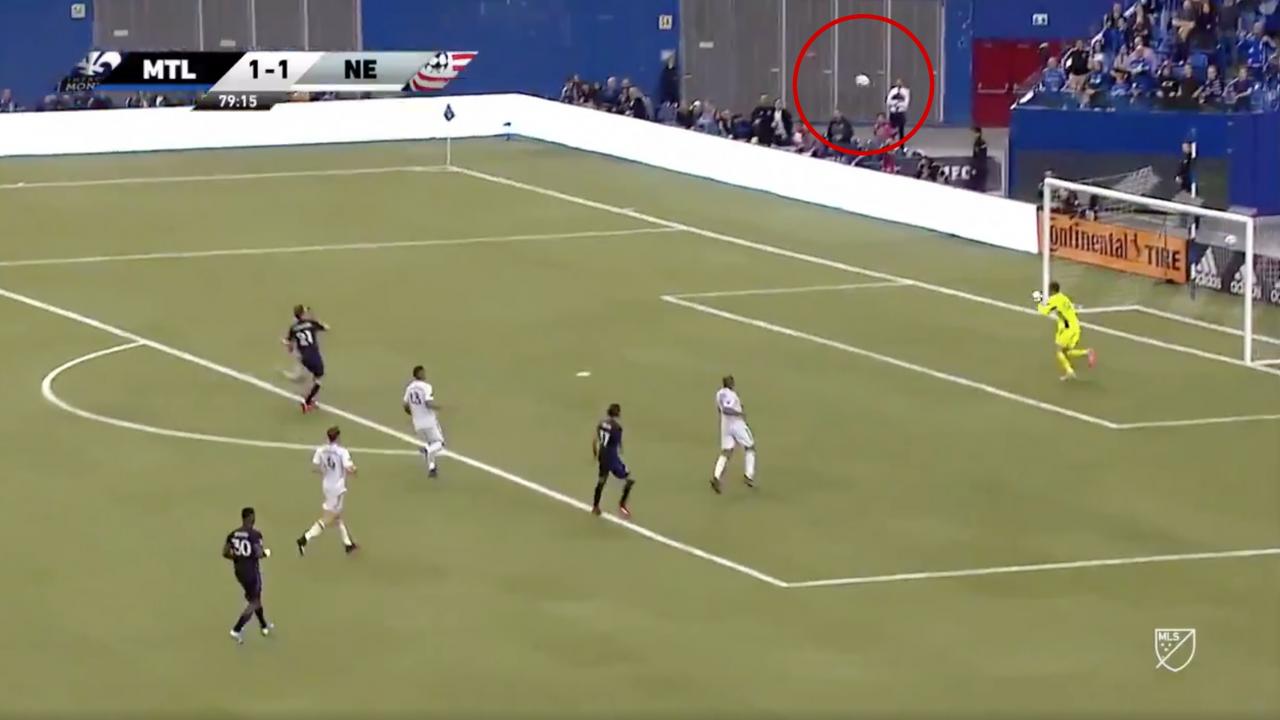 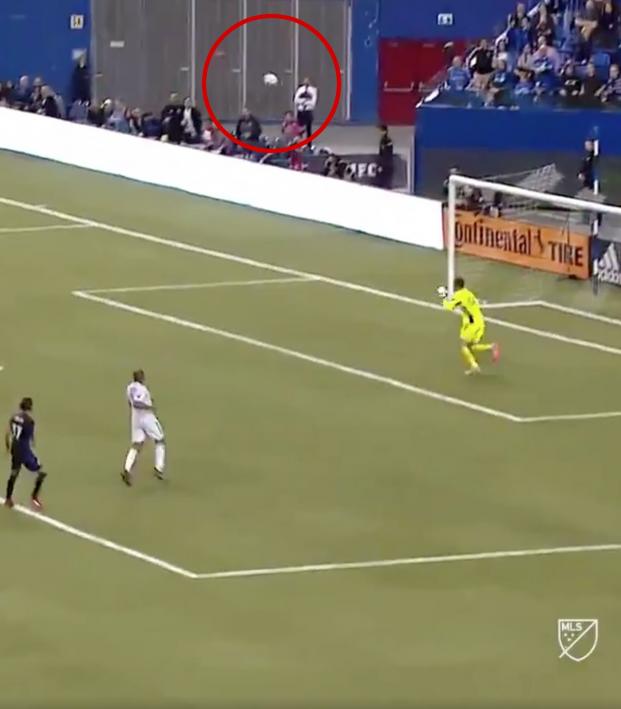 Maximiliano Urruti's goal in the 80th minute lifted the Montreal Impact to a 2-1 victory over the visiting New England Revolution in Saturday's MLS season opener.

Urruti's high-arcing shot from just outside the box found its way over New England keeper Matt Turner, who had come off his line in an attempt to cut off Urruti's path to the net.

The Impact earned their first regular season win under new head coach Thierry Henry, and improved to 4-5-0 in season-opening games.

New England is winless (0-5-2) over its last seven season openers.

Clement Diop made five saves for Montreal, and also received a big assist from his goalpost in the game's final moments. Tajon Buchanan had a wide-open look at the Impact's net in the 86th minute, but his header deflected off the post.

In the 13th minute, Cristian Penilla took a short pass off a corner and then crossed to an open Teal Bunbury on the right side of the box. Bunbury deposited a right-footed shot to give New England the early lead.

The goal was Bunbury's 35th in a Revolution uniform, tying him with Juan Agudelo for eighth place on New England's all-time scoring list.

Montreal equalized off a set piece of their own in the 37th minute, as Joel Waterman headed a corner to Romell Quioto for another header and the tying goal.

Between Concacaf Champions League play and Saturday's regular season opener, Quioto has two goals in three games with the Impact. The striker was acquired from the Houston Dynamo in a trade last November.

Wilfried Zahibo seemingly restored New England's lead in the 73rd minute, but the goal was negated after a video review.

The Impact begin a four-game road swing on March 7 when they visit FC Dallas.

The Revolution play their next two games on their home field, beginning with the March 7 home opener against the Chicago Fire.