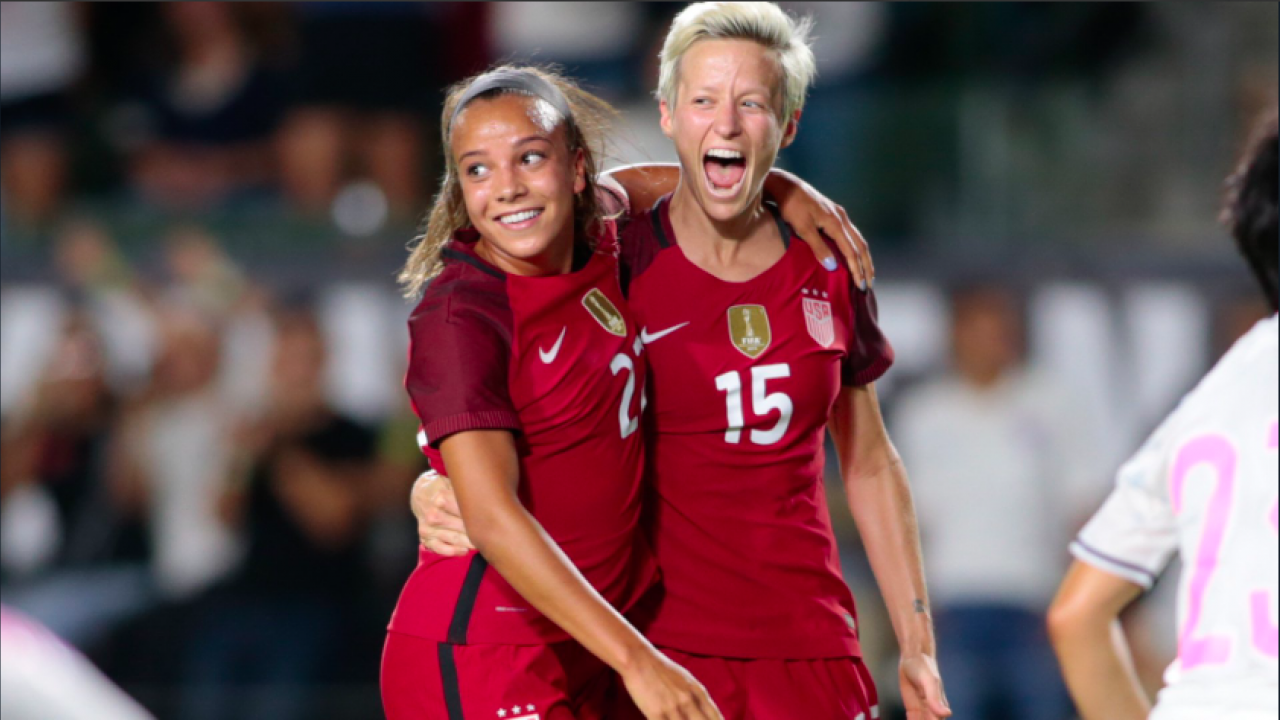 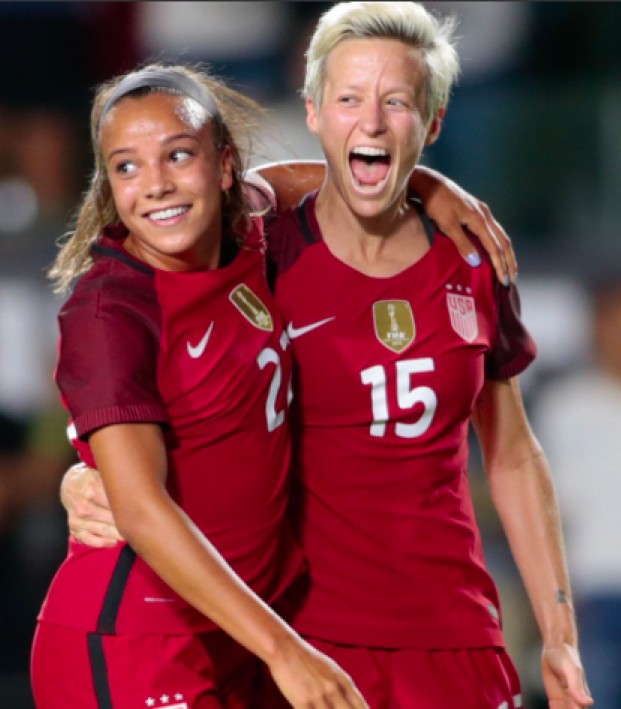 Hannah Lichtenstein August 4, 2017
Megan Rapinoe, Mal Pugh and Alex Morgan all got on the score sheet in the win against Japan.

The U.S. women faced off against Japan on Thursday in their last game of the Tournament of Nations. Japan-U.S. has become a particularly heated affair in recent years with the two meeting in three of the last four major finals. USWNT fans will not easily forget the heartbreaking loss to the Japanese at the 2011 FIFA World Cup nor Carli Lloyd’s rampage to win the trophy four years later.

This game possessed not even a fraction of that excitement. After several lackluster displays, the USWNT was able to ignite a few sparks, posting three goals and handling Japan with ease. It was the star names in particular who put on a show in La La Land.

Megan Rapinoe continued to build her case for a FIFA World Player of the Year nomination. She got things started for the U.S. with a goal in the 12th minute and made a Japanese defender look silly.

19-year-old Mal Pugh then kept the ball rolling after a slotted through ball from Taylor Smith in the 60th.

Finally, fan favorite Alex Morgan put the nail in the coffin, burying a low cross in the 80th. The goal was Morgan’s first of 2017.

The U.S. will be happy to end this rollercoaster of a tournament with a win. Next, they’ll gear up for friendlies against two strong sides in New Zealand and Canada.