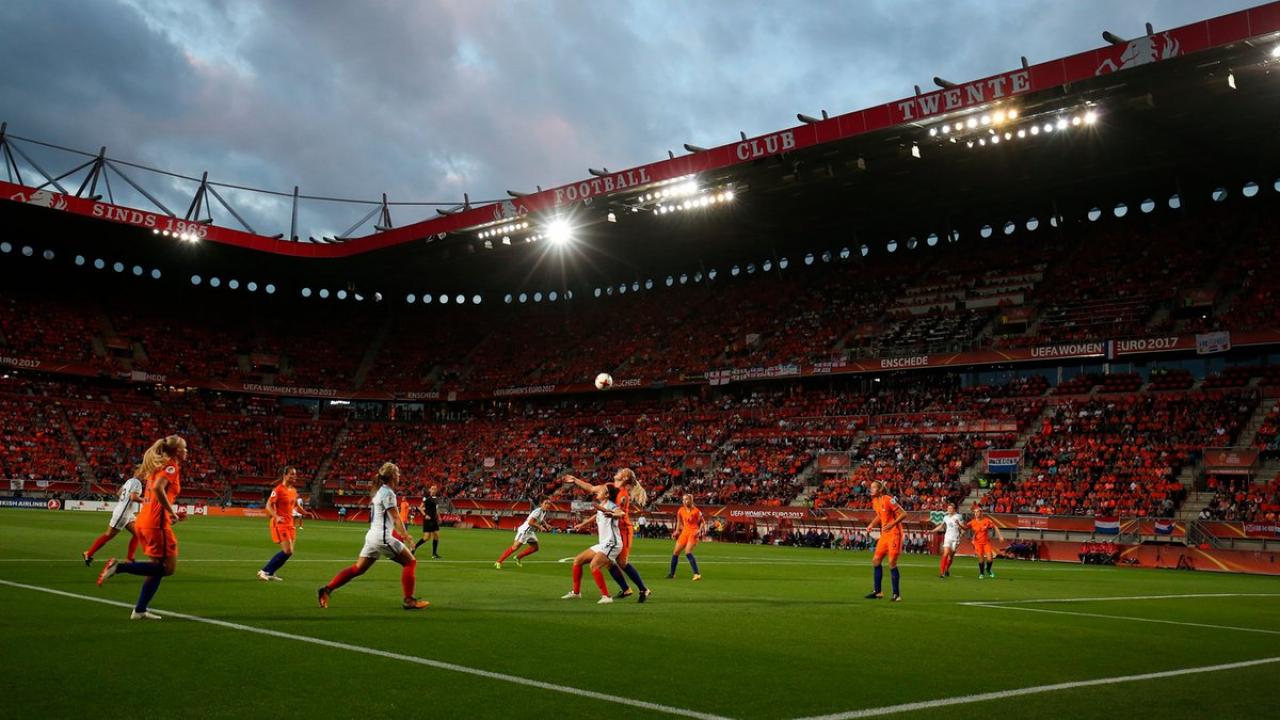 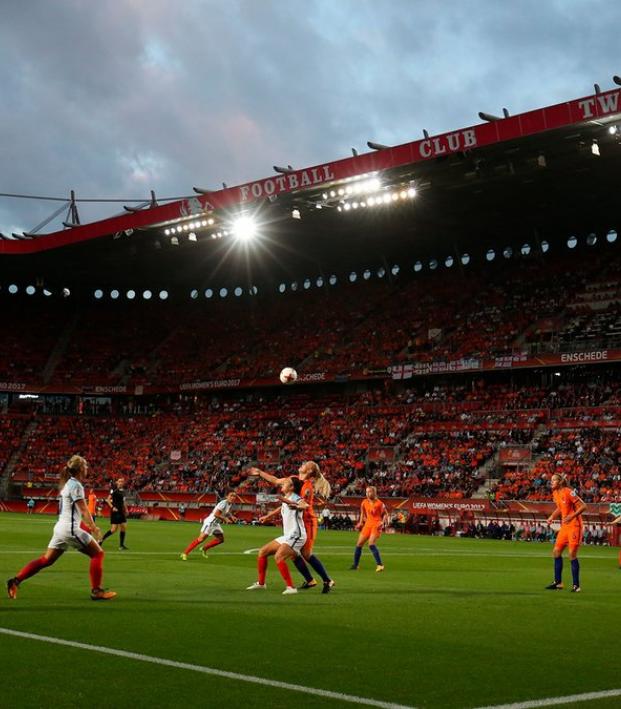 Holland defeated England 3-0 in the semifinals of Euro 2017 in front of a packed house of over 30,000 at the Grolsch Fortress in Enschede on Thursday night. Although Holland had the backing of a vociferous home support, England entered the match as favorites after defeating France in the quarters.

As opposed to the 2015 World Cup, when England defied the odds to reach the semis before a heartbreaking defeat to Japan, the Lionesses approached this match with the burden of expectation. With Denmark awaiting the winner, England's path to a first major international trophy was clear.

But the nerves were evident from the kick off, and Holland took advantage in the 22nd minute after midfielder Jackie Groenen, the player of the tournament so far, curled in a world-class cross that was met with a towering header from Vivianne Miedema.

Also, Groenen is poetry in motion.

England were obviously still very much in the match, but in the 62nd minute, Fara Williams — on her 165th international appearance - sent a cataclysmic back header to no one in particular.

England threw everything forward in search of a goal, and they very nearly forced an opener of their own, but Holland used a three-on-two to force an own goal from Millie Bright in the game’s final moments, clinching a 3-0 victory.