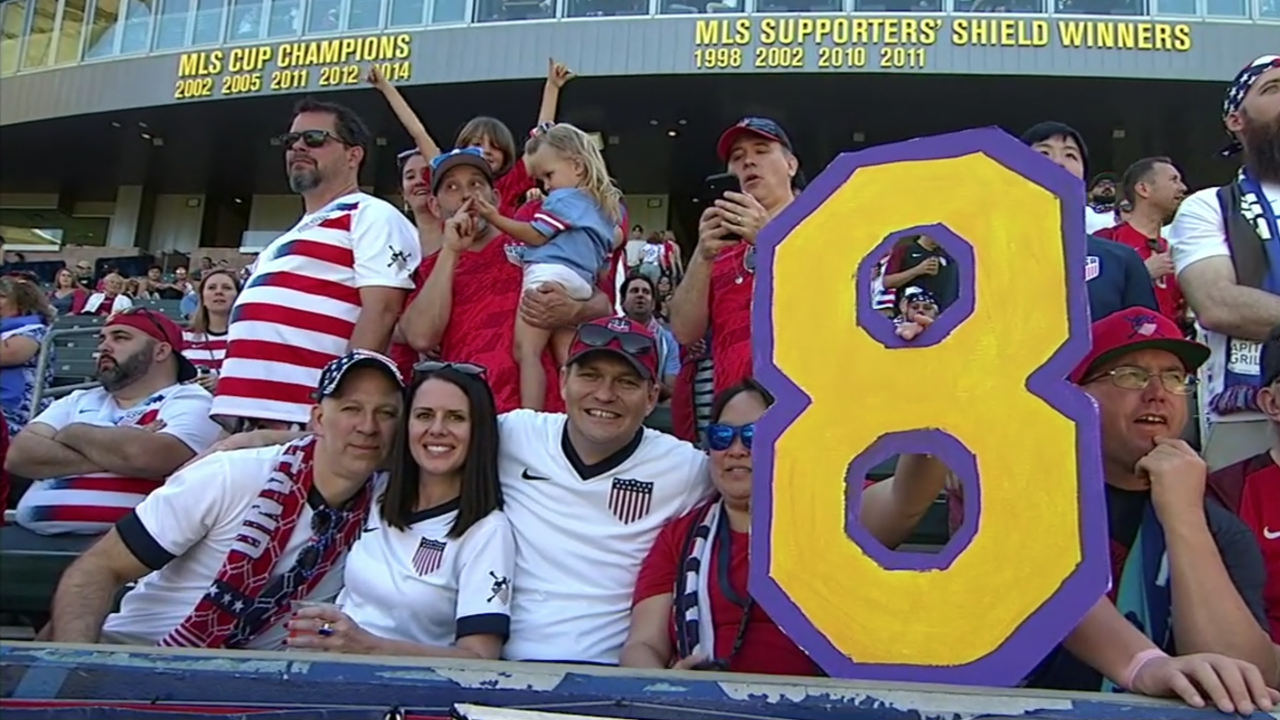 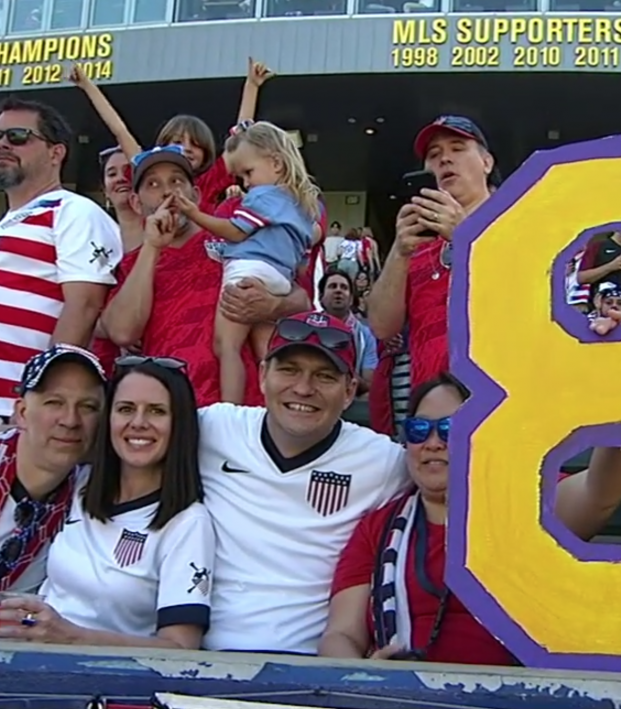 Travis Yoesting February 1, 2020
The U.S. defeated Costa Rica 1-0 in a friendly behind a penalty kick from Uly Llanez.

Ulysses Llanez scored seven times in 11 appearances for the USMNT U-20 squad. The 18-year-old forward looks like he might be just as prolific for the senior national team.

In his senior USMNT debut, Llanez was a constant threat playing on the wing and scored the opening goal in a 1-0 win over Costa Rica in a friendly on Saturday in Carson, California. Llanez became the 54th American to score in his international debut, doing so not far from where he grew up in Lynwood, California.

With qualifying for the Olympics (a U-23 competition) less than two months away, U.S. coach Gregg Berhalter chose four debutants in his starting lineup, including Brenden Aaronson, Jesús Ferreira, Sam Vines and Llanez, all 20 or younger. It was the youngest starting lineup for a January Camp match ever, with an average age of 23 years, 216 days and six players eligible for the Olympic team. Mark McKenzie and Brandon Servania, both 20, also made their USMNT debuts off the bench. Costa Rica, meanwhile, fielded a more experienced roster, with five players sporting 50 or more caps and no U-23 players in the starting XI.

The U.S. and Costa Rica will face off in March in a huge Olympic qualifier. The tournament, held in Mexico, will feature two groups of four, with the top four teams advancing to the semifinals and the two semifinal winners advancing to Tokyo. The U.S., Costa Rica and Mexico are all in Group A, making the USMNT-Costa Rica match to open the tournament on March 20 vital for both sides’ Olympic hopes. The U.S. hasn’t qualified for the Olympics since 2008, missing three of the last four events.

The USMNT honored the late Kobe Bryant with a pair of tributes before and during Saturday’s friendly. The legendary NBA player, and a noted soccer fan, died in a helicopter crash on Sunday and the entire sports world has paid its respects to the former LA Laker. Playing in the town where Bryant spent 20 years as a pro, the USMNT went out of its way to honor Kobe.

Prior to the match, the USMNT warmed up in shirts with the No. 24 on the back in honor of Bryant. As a player, Kobe wore both the No. 24 and No. 8 jerseys.

Today we honor and remember a legend of sport. https://t.co/YnDXLdqnC5 pic.twitter.com/sD5q7PVQAG

He always had our back. Today we warm up with No.  on ours. pic.twitter.com/XlluHKvhDw

Then, in the 24th minute, fans applauded Kobe’s memory, many chanting Kobe’s name, others holding aloft his jersey or the Nos. 8 and 24.

In the 24th minute of #USAvCRC, fans @dignityhealthsp took part in a minute of applause for Kobe, Gianna and all those lost in last week's tragic event. pic.twitter.com/I7dn7e2L54

Llanez then made an even better tribute to Kobe early in the second half.

A rampaging overlapping run from Reggie Cannon earned the U.S. a penalty kick and Llanez, a Wolfsburg youth player, converted from the spot in the 50th minute to score in his debut. Llanez, whose shot rippled the back of the net like a Kobe Bryant 3-pointer, celebrated with fadeaway jumper to honor Bryant.

Llanez was replaced in the 77th minute by another debutant, Chase Gasper, capping a strong first outing with the USMNT. Costa Rica had a couple chances, including an effort off the crossbar in the first half, but the U.S. deserved the victory, with Gyasi Zardes having had an effort ruled out for offside.

Next up for the USMNT? Friendlies against the Netherlands in Eindhoven on March 26 and Wales in Cardiff on March 30. But before that, Olympic qualifying begins March 20. Don’t be surprised if Llanez is involved.