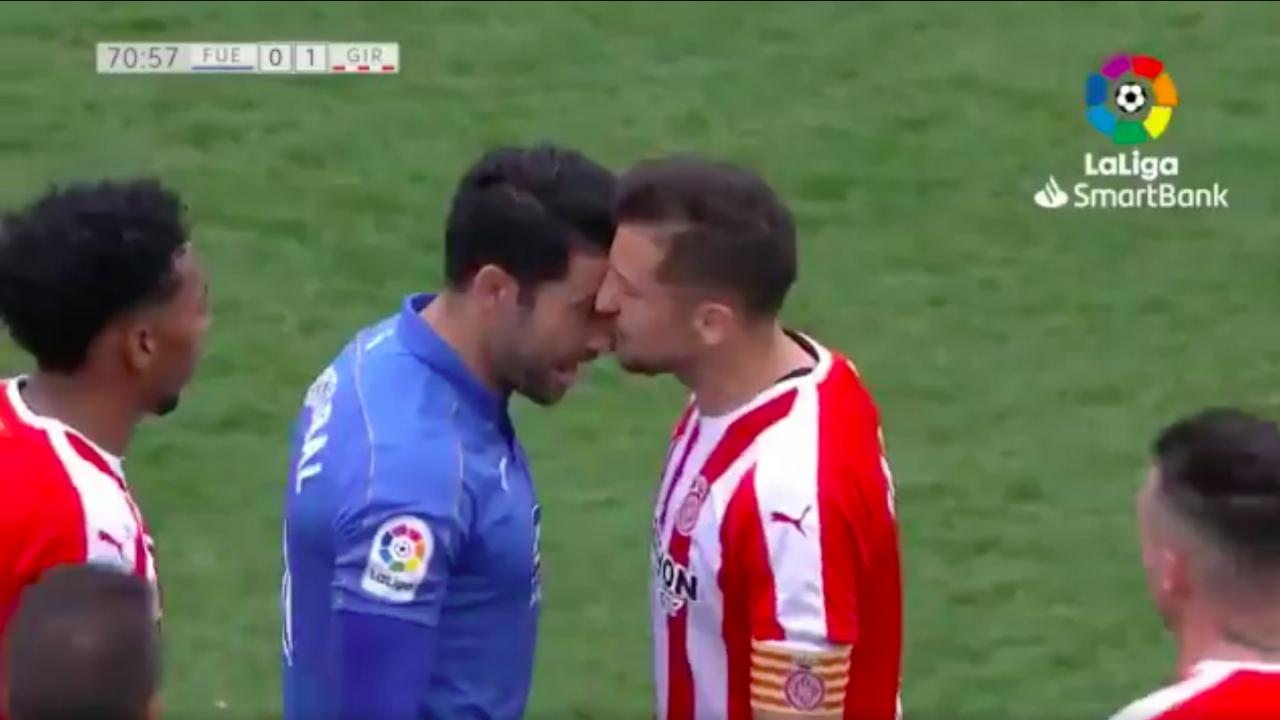 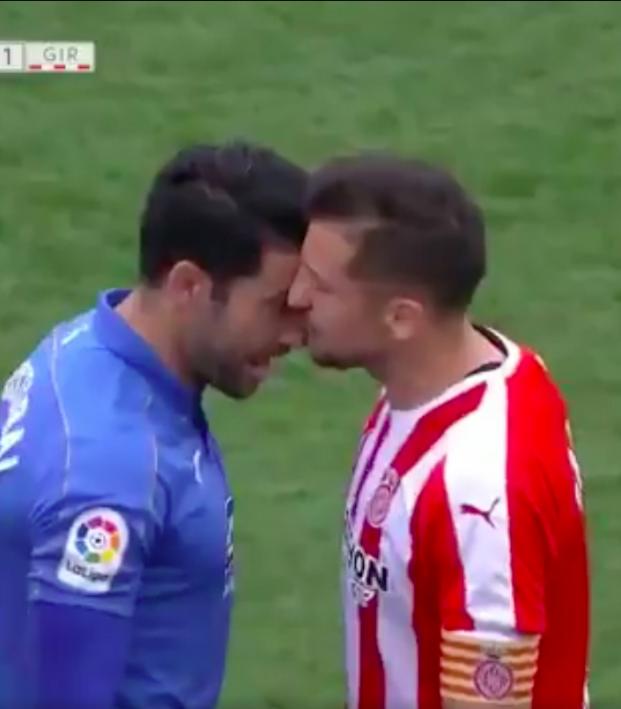 Handed A Second Chance After Being Wrongly Sent Off, Player Is Immediately Sent Off Again

The VAR era has produced some stunning moments, but here are two of the strangest minutes we’ve seen yet. The scene is Estadio Fernando Torres in Madrid — yes, the stadium’s named after the former Liverpool striker — where Fuenlabrada is hosting Girona in Spanish Segunda División play.

With Girona leading 1-0 thanks to Cristhian Stuani’s early goal, Fuenlabrada’s difficult task was compounded when Cristóbal was given a straight red for almost slicing Álex Granell in half.

However, after taking a look at the replay on the VAR’s advice, the referee decided that the challenge only merited a yellow card. At this point, someone had to run down the tunnel and inform Cristóbal that he could come back.

Except Cristóbal returns to the pitch and immediately squares up with Granell. That’s a yellow card for both players (now Cristóbal’s second), and the 35-year-old Fuenlabrada midfielder is sent straight back off.

Girona would use the man-advantage to hang on for a 1-0 win. To make things worse for Fuenlabrada, Girona overtakes them in sixth place while they fall to seventh in the Segunda División.