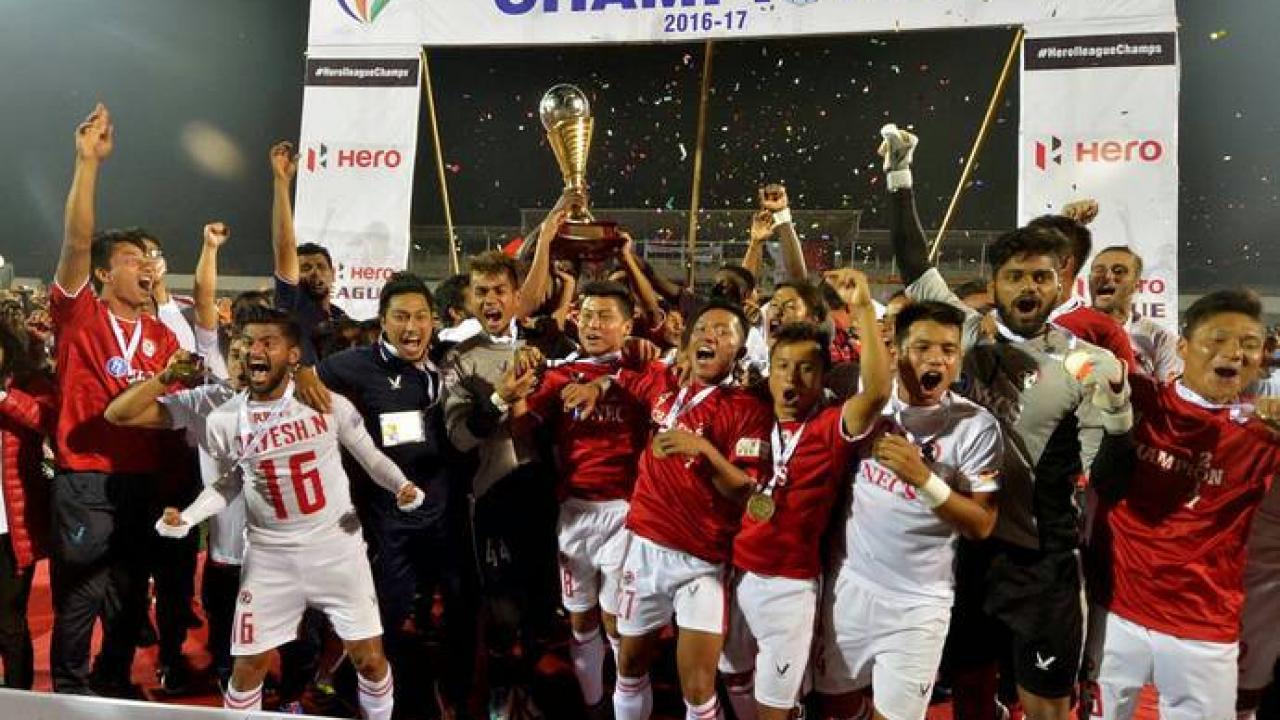 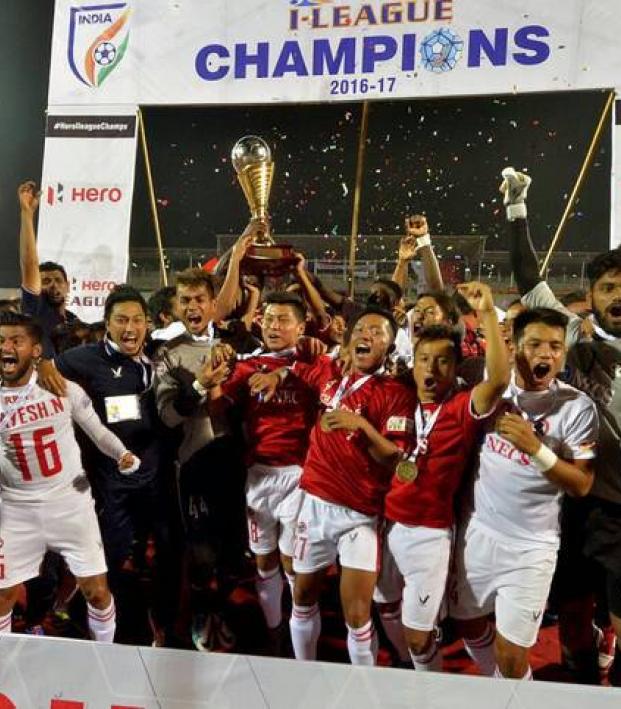 Spencer Jackman May 1, 2017
Aizawl went from the brink of relegation last season to the top of the table.

The I-League title race came down to the 18th and final match day of the season, and Aizawl FC prevailed in dramatic fashion. After scoring in the 83rd minute last week to defeat Mohun Bagan, Aizawl only needed a draw against Shillong Lajong FC to clinch the title. Aizawl had to work for the result, as they trailed midway through the second half before Willian Lalnunfela headed home an equalizer in the 67th minute.

Sustained pressure from Lajong nearly led to a go-ahead goal, but ultimately Aizawl got the point they needed. Had Aizawl lost the game, Mohun Bagan would have won the league on goal differential.

Aizawl’s triumph highlights the complications of a merger between the Indian Super League (ISL) and the I-League. Aizawl would likely not be included in the joint top flight league. Although they have a lower payroll and less commercial appeal than teams from Kolkata and Bangalore, Aizawl has given itself and its region vital leverage in any new merger discussions. The game drew a record crowd of 23,700, above the average attendance of ISL games from the 2016 season.

Northeast India’s first triumph in the I-League nearly didn’t get off the ground. Aizawl finished eighth in last year’s table and faced the prospect of relegation. However, three teams withdrew from the league before this year’s season began. The shortage of teams led to Aizawl’s reinstatement, and club officials did not want to tempt fate again.

This year Aizawl played under new manager Khalid Jamal, who formerly held the same post with Mumbai FC. He implemented a more defensive approach and brought in some new players who were instrumental in the turnaround. First year players scored two thirds of Aizawl’s goals this season.

The title race showcased the excitement and appeal that the I-League can offer. Cast in the shadows of the upstart ISL, the I-League has made its case for greater inclusion in a future joint league. The All India Football Federation (AIFF) must now deal with an even more complicated negotiation process if it hopes to complete a merger anytime soon.